Fund managers will make a 15% commission, AngelList to receive a 5% platform fee

Founded in 2009 by Naval Ravikant, AngelList, enables investors to put in as little as $1000 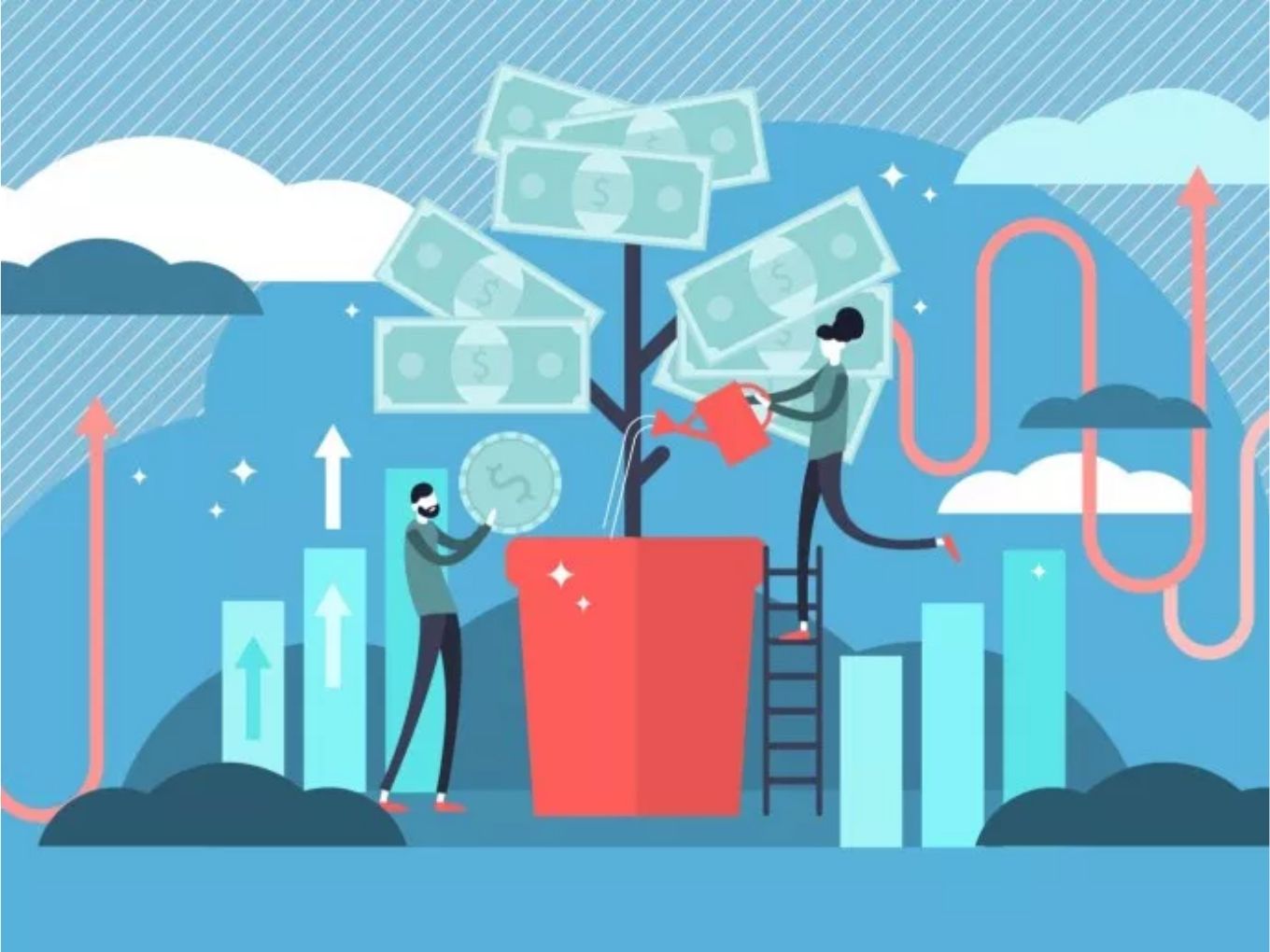 AngelList — a US-based online platform for startups, angel investors, and job-seekers looking to work at startups — has rolled out an India-focussed venture and angel fund. The recently launched fund will enable individuals to raise small amounts of capital and then deploy it over the course of the next six to twelve months.

According to ET, the structure of the fund is designed in such a way that it will enable fund managers to make a 15% cut for their expertise, while AngelList will receive a 5% platform fee on the fund. Additionally, the Silicon-valley headquartered website will also manage legal and regulatory aspects of raising funds and investing it.

The company had launched a similar fund in the US a few years ago, which so far witnessed over 50% of all investments on its platform being driven by an angel or venture funds.

Giving more details about the angel fund, Utsav Somani, partner at AngelList, said that individuals can raise these small blind pools and deploy the capital over the next few months or a year, while still focusing on their day jobs.

Somani further informed that AngelList’s new offering isn’t an alternative to venture funds, but more aligned with allowing individuals to raise between INR 2 Cr to INR 8 Cr and deploy them in early-stage startups.

Somani further claimed the angel fund is fully managed by technology and it’s the first time an individual can raise funds without the legal, or regulatory hassles. “Fund managers can use our approvals, our regulatory clearances, our legal back office and our technology,” added Somani.

As of now, Mumbai-based venture capital firm, First Cheque, is one of the funds that has been hosted by AngelList’s new portfolio. Besides venture capitals, AngelList is also focusing on angel funds like alumni associations of premier management and technical colleges.

Indian Institute of Management, Kozhikode’s alumni’s fund is another angel fund that was also hosted on AngelList.

Founded in 2009 by Naval Ravikant, AngelList, enables investors to put in as little as $1000 alongside accredited backers through investment syndicates.

According to media report, angel and venture funds using AngelList’s new angel funds will also be able to co-invest along with The Collective.