The Japanese conglomerate's second fund was launched in July

SoftBank is also looking to hire more executives in India 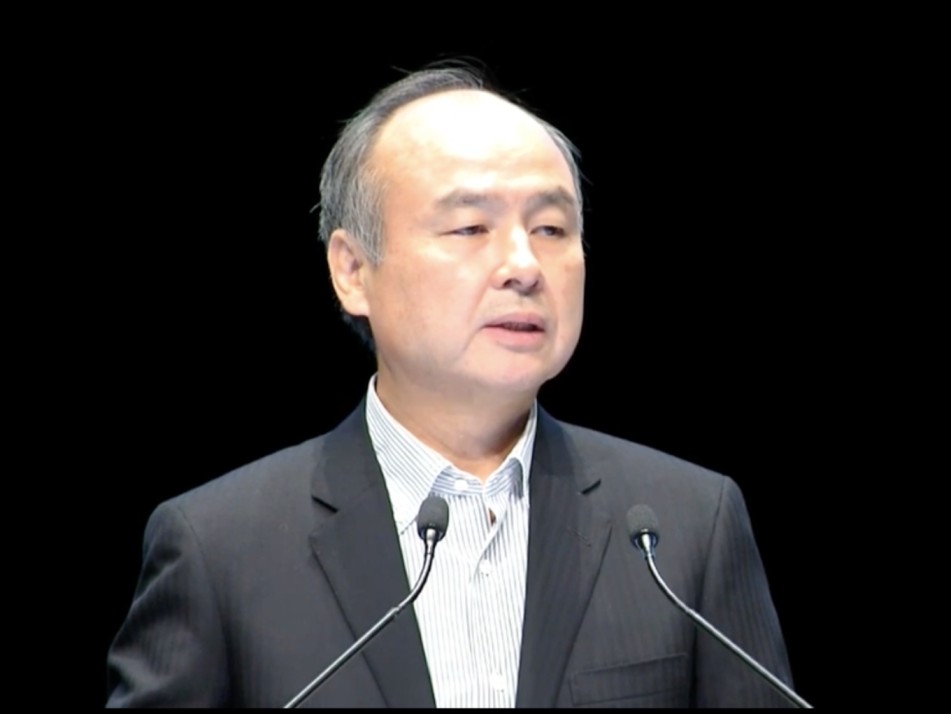 Just yesterday, SoftBank was reported to be exploring investments in the shared mobility space in India, including two-wheeler rentals, and self-driving vehicle rentals among others.

SoftBank has recently announced the $108 Bn Vision Fund II, with commitments from tech majors such as Microsoft and Apple, along with banks like the National Bank of Kazakhstan, and Standard Chartered Bank.

SoftBank Vision Fund and Delta fund together raked in income of $3.76 Bn (¥397.6 Bn). This included unrealised gain on valuation of investments of $3.86 Bn (¥408.5 Bn), based on the increase in fair values of hospitality major OYO and its affiliate, enterprise software maker Slack, Doordash, and other investments.

The total cost of these investments is $66.3 Bn, with fair value amounting to $82.2 Bn (excluding exited investments). During the first quarter, SoftBank Vision Fund’s two investments, Uber and Slack have gone public.

SoftBank Vision Fund was recently reported to be looking to hire a dozen executives in its India operations team over the next few months. “while the operating team will focus on helping our portfolio companies grow globally, they will also be actively investing. The investing and operating teams will work very closely,” the managing partner of SoftBank Investment Advisers, Munish Varma had reportedly said earlier.