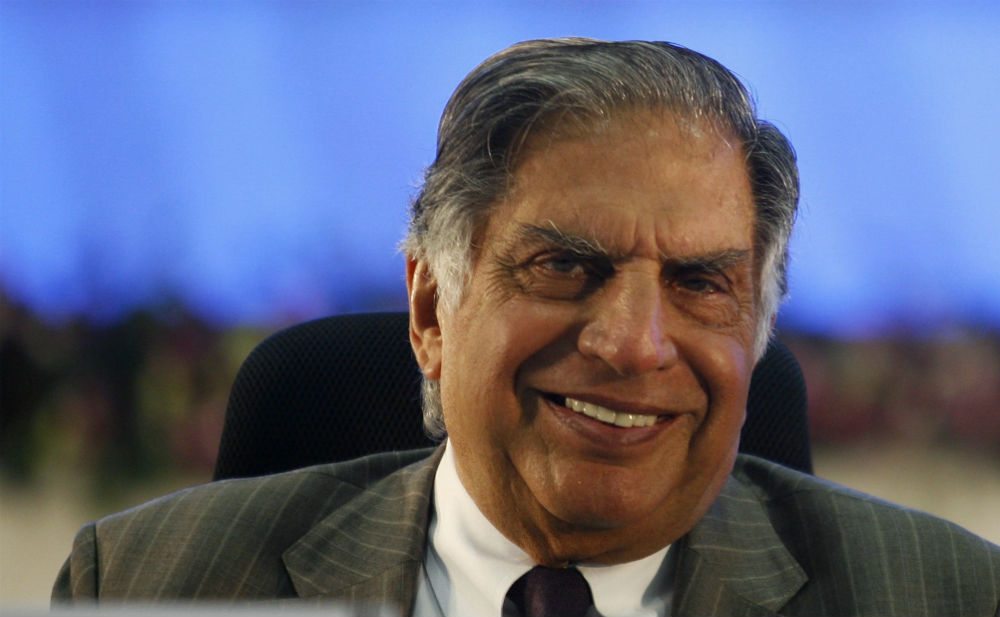 Online eyewear retailer Lenskart has raised an undisclosed amount of funding from Ratan Tata. The investment is a part of Lenskart’s latest fundraising initiative, where the company is looking to raise about INR 400 Cr., reported Livemint.

Citing three people familiar with the matter, Mint reported that International Finance Corporation (IFC) will be the main investor. As for Ratan Tata, like his previous investments, the size of investment remains small and his role will be more of a mentor/advisor rather than a financial investor.

The latest round of fundraising will value Lenskart at about $240 Mn (about INR 1,600 Cr.), said the second person cited above.

Besides Tata and IFC, existing investors TPG Growth and IDG Ventures are also likely to participate in this round. The capital will be used to grow Lenskart’s distribution network across tier II and III cities through the offline franchisee partner network.

Tata is not known to invest big in the consumer Internet companies. In October, Mint reported that Tata made investments of as low as INR 10 lakh.

In September last year, Tata had made an investment of that amount in Bangalore-based online lingerie retailer Zivame. Prior to that, in May, he invested about INR 95 lakh in taxi aggregator Ola.

The company also provides services like home eye check-up programme, try-before-you-buy, virtual studio or try on, new lenses in old frames, refer and win, as well as an exchange programme. With this, it also has over 15 offline stores in the country.