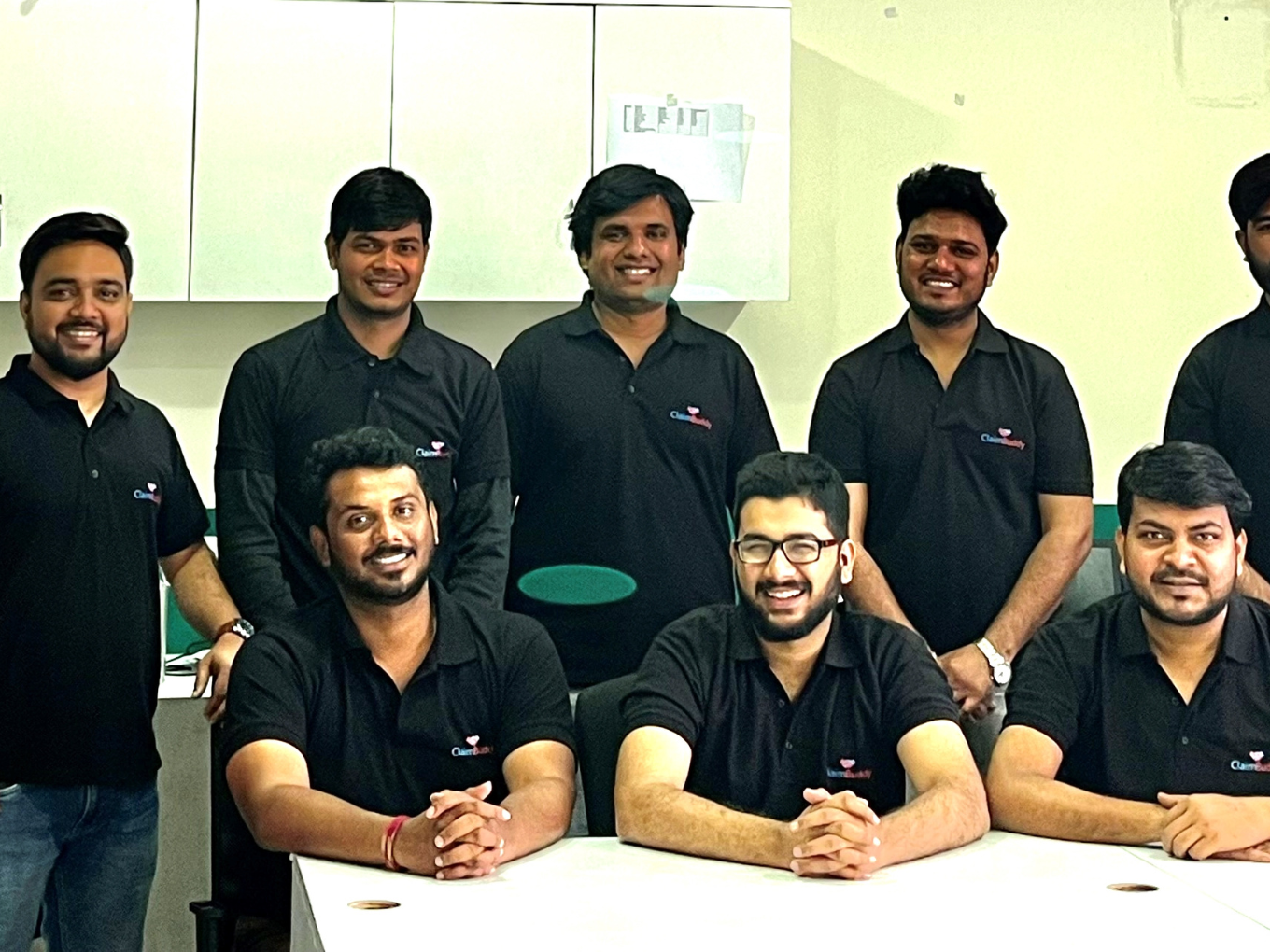 It has processed insurance claims of more than 100 Cr and is working with more than 120 hospitals, as claimed by the startup

Insurtech startup ClaimBuddy has raised $3 Mn (INR 21 Cr) in a Pre-Series A round of investment, co-led by Chiratae Ventures and Rebright Partners.

Existing investors Titan Capital and Relentless Ventures also participated in the funding round.

It is here to be noted that, recently ClaimBuddy got a place in the Chiratae Ventures’ maiden seed investment initiative, Sonic. The 19 selected startups ranged from a slew of sectors ranging from consumer tech, SaaS, deeptech and healthtech.

Add to that, ClaimBuddy is an insurtech startup that offers digital infrastructure to hospitals for their patients’ health insurance claims. Founded in June 2020 by Khet Singh and Ajit Patel, the startup claims to be a one-stop solution for insurance claims’ processing by leveraging technology and strong operations.

According to ClaimBuddy, it further offers tech and financing solutions to hospitals and doctors that improves their operational and financial efficiency by at least 30% with an improved patient experience.

“ClaimBuddy has witnessed 10x growth over the past year and with the help of the funding amount we look forward to accelerating the company’s effort for smoother claim assistance,” said Khet Singh, cofounder, ClaimBuddy. He started the startup in his second year of MBA.

“ClaimBuddy can improve this by providing a cashless-claim experience at hospitals by leveraging their technology and operational excellence,” said Brij Singh.

Meanwhile, many healthtech startups have received funding in the past few months with some becoming unicorns. Gurugram-based Pristyn Care raised $96 Mn in its Series E round from Sequoia Capital, Tiger Global, Winter Capital, Eriq Capital, among others in December last year. Its valuation reached $1.4 Bn with the finding round.

In January this year, Mumbai-based AI-driven healthcare startup Heaps Health raised $7.45 Mn in its Series A round of funding.

Further, another healthtech startup Proactive For Her raised $5.5 Mn in Series A funding on 16 February 2022.