HealthifyMe Will Use The Funding For Expanding Its Base Globally 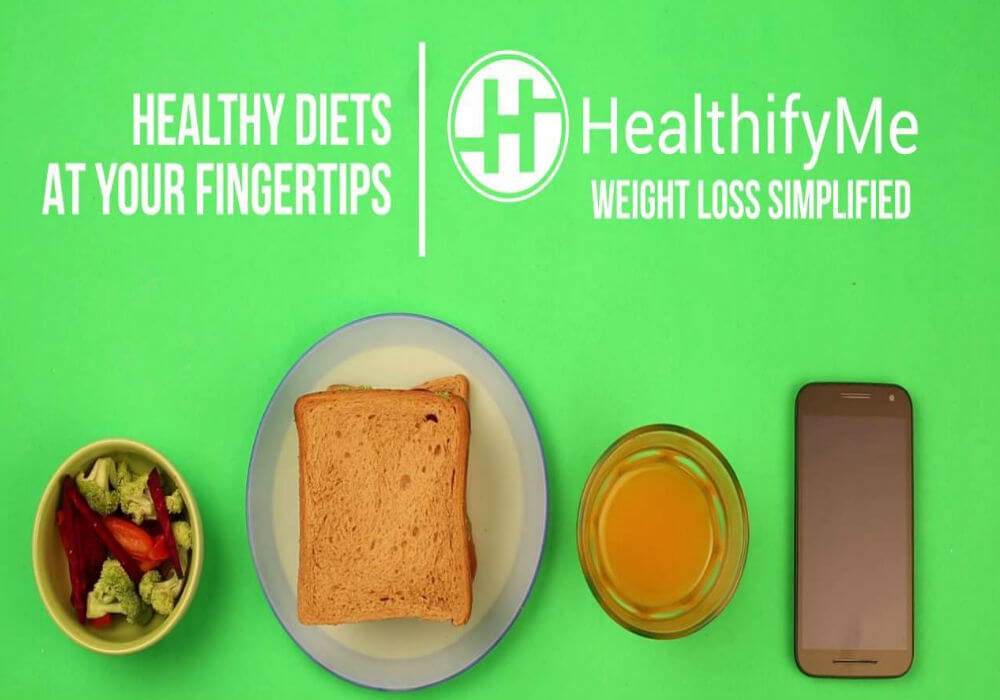 Bengaluru-based health and fitness startup HealthifyMe has raised $12 Mn in Series B funding round led by Sistema Asia Fund. With this round, Sistema will also join the company’s board.

Kirill Kozhevnikov, MD, and Partner, Sistema Asia Fund Advisory said, “We are strong believers in preventive healthcare. Healthifyme team is disrupting this vitally important sector with its technology platform, transforming the everyday behaviour of people, and measurably making them healthier.”

Other investors who participated in the funding round include Silicon Valley-based Samsung Next, Singapore’s Atlas Asset Management, and Japan’s Dream Incubator.

RainMaker Group was the advisor to the transaction, the term sheet for which was signed in October 2017.

Founded by Tushar Vashist and Sachin Shenoy in 2012, HealthifyMe is a health and wellness company that helps people to lose weight through its healthcare programme.

As claimed by the company in a media statement, HealthifyMe has grown 3.5 times in 2017 to 4 Mn users, with operations in 200+ cities.

HealthifyMe intends to use the latest funding round to deepen its presence in India by offering health foods, diagnostics, and insurance products, beyond its digital nutrition, healthcare and fitness services platform.

The startup also hopes to enter other emerging markets in near future.

As Tushar shared, “Our vision is to build the world’s largest online health and fitness service. This funding will further help us in expanding our offerings to affiliated products and services that our customers need.”

So far, HealthifyMe has raised a total disclosed funding of around $19 Mn since its inception in 2012.

The previous funding rounds include $1 Mn backing in December 2016, $6 Mn in May 2016 (Series A), and two undisclosed Seed funding rounds in 2015 from Micromax and a group of angel investors including Gopal Srinivasan, Sashi Reddi, Amit Gupta, Pallav Nadhani, and Dr. Roopa Nath among others.

Other players in the health and fitness domain include names like Curefit, Grow Fit,  Stratfit, Growfitter, Fitnapp and more.

Not just in terms of the number of deals, healthtech startups raised over $333 Mn in funding in 2017, which is three times the amount they raised in 2016.

With the Indian government also showing its thrust upon boosting the healthcare sector in India, the recent funding will certainly give an uptick to the ambitious growth plans of health and fitness startup HealthifyMe.