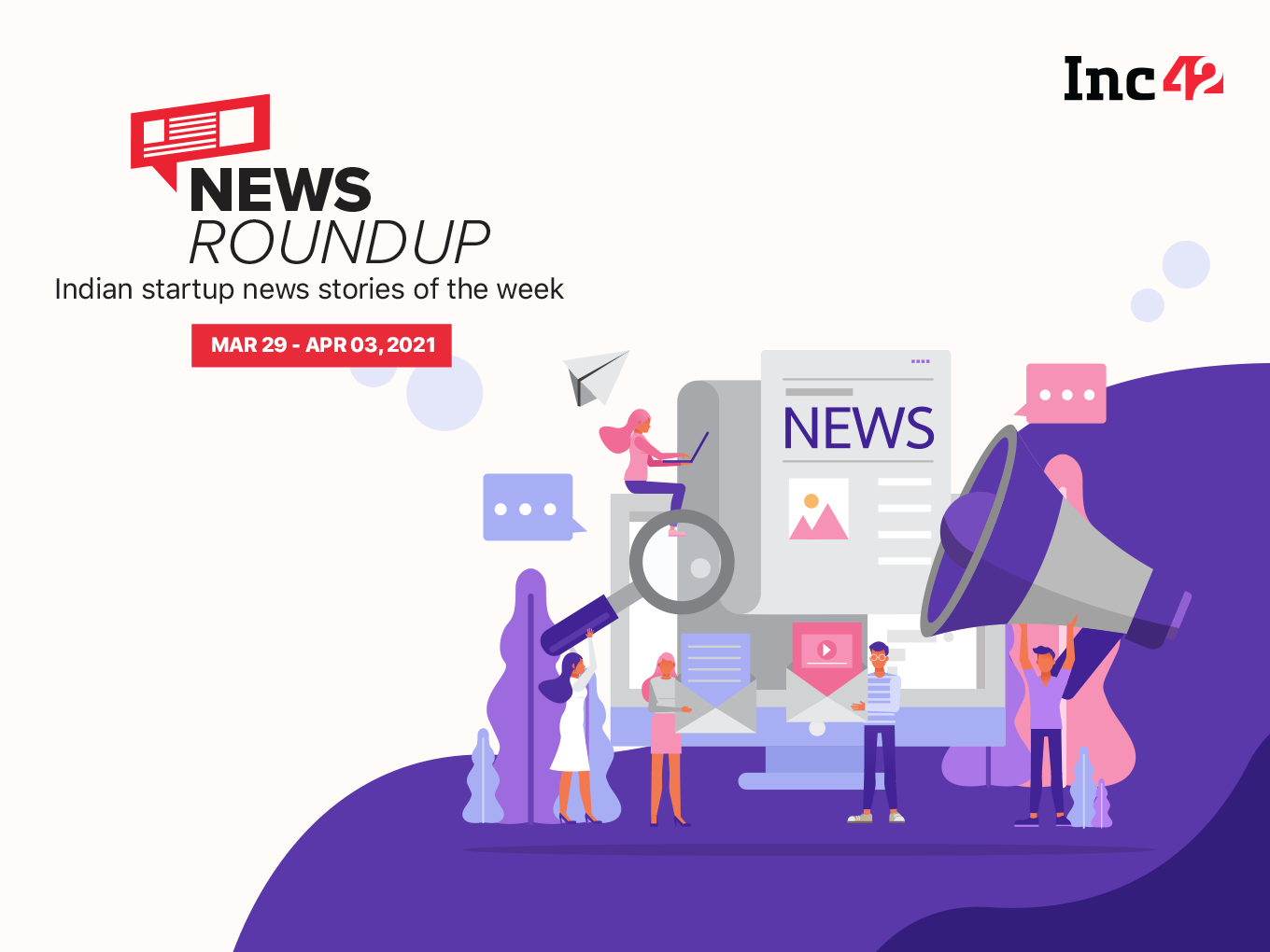 A report on India’s gig economy said the sector has the potential to provide up to 90 Mn jobs and contribute 1.25% to the country’s GDP in the long term

The Indian government has deferred the social security code for gig workers, which was set to go into effect on April 1, 2021

The plight of India’s gig workers again came to the fore this week when Pratap, a driver with the Karnataka State Tourism Development Corporation (KSTDC) died by suicide at the Bengaluru airport.

Various media reports and eye-witnesses have claimed that Pratap was worried about not being able to pay the EMI on his car loan, losing business cab aggregators such as Ola and Uber, and the lack of government support in this regard, which drove him towards self-immolation.

Pratap’s death sparked protests by cab drivers at the airport, a lot of whom were those affiliated with Ola and Uber. They may be on the opposite side of Pratap’s ilk, but their grievances are very similar. You can read our detailed analysis of cab drivers’ falling incomes, their frustrations with Ola and Uber and the way forward.

Meanwhile, a report by Boston Consulting Group (BCG) and Michael and Susan Dell Foundation claimed that India’s burgeoning gig economy, led by tech startups such as Ola, Uber, Dunzo, Swiggy and Zomato, has the potential to provide up to 90 Mn jobs in the non-farm economy alone, generate over $250 Bn in the volume of work and contribute 1.25% to the country’s GDP in the long term.

The report added that sustainable growth of the gig economy, which works to the benefit of all stakeholders, will be possible with the presence of platforms, read Ola, Swiggy and others, ecosystem enablers, such as background verification, training and skill development, and a robust public policy framework for the benefit of workers.

This week, India also deferred the implementation of its four new labour codes, which includes the Code on Social Security, 2020, which for the first time makes provisions for the social security of gig and platform workers.

The code will for the first time mandate companies employing gig or on-demand workers, to allocate 1-2% of their annual turnover or 5% of the wages paid to gig workers, whichever is lower, to a social security fund for gig workers.

The code mentions that besides the central government that will set up a social security fund, state governments will also set up and administer separate social security funds for unorganised workers. It also makes provisions for the registration of all three categories of workers — unorganised workers, gig workers and platform workers. Beneficiaries of the scheme will be eligible for medical, maternity, disability and other benefits.