Among the deferred laws is The Code on Social Security, 2020 which mandated companies employing gig workers to create a social security fund for gig workers

Under the new wage code, 50% of an employee’s gross salary would have to move under the basic pay umbrella, increasing the tax burden 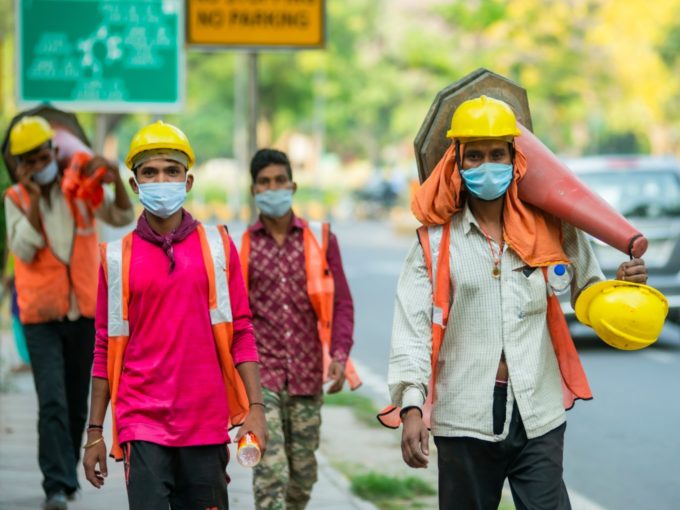 India’s four new labour codes on wages, social security, industrial relations and occupational safety have been delayed and did not become effective on April 1, 2021, as was earlier planned by the government.

According to an ET report, the government would notify the new dates to usher in the sweeping changes. The deferment would come as a relief for some companies, which would have to spend higher on mandatory employee benefits when the new rules kick in. Under the new wage code, 50% of an employee’s gross pay would have to move under the basic pay umbrella, while India Inc’s expenditure on provident fund and gratuity will also likely increase.

While this would mean higher expenditure on the payroll for businesses, it would also mean a reduction in the take-home pay for many employees, besides other changes to working conditions.

Meanwhile, the Code on Social Security, 2020, will for the first time mandate companies employing gig or on-demand workers, to allocate 1-2% of their annual turnover or 5% of the wages paid to gig workers, whichever is lower, to a social security fund for gig workers.

The code mentions that besides the central government that will set up a social security fund, state governments will also set up and administer separate social security funds for unorganised workers. It also makes provisions for the registration of all three categories of workers — unorganised workers, gig workers and platform workers. Beneficiaries of the scheme will be eligible for medical, maternity, disability and other benefits.

In January, it was reported that companies such as Amazon, Flipkart, Ola, Uber and Urban Company, which rely heavily on gig workers for their daily operations, had asked the Ministry of Labour to clarify the definition of ‘turnover’ which is to be used to calculate the company contribution to a proposed social security fund for gig or platform workers.

The companies that would fall under this scheme are of the view that ‘turnover’ should only account for revenue from the unit that hires gig workers and not the company’s overall turnover.

For instance, Flipkart has multiple divisions, one of which hires gig workers. So ‘turnover’ should mean the revenue generated by the unit that hires these workers, and not the total revenue of the company. But there’s no clarity on this at the moment.