India To Lure Chipmakers With Billion-Dollar Incentives For Local Production

India To Lure Chipmakers With Billion-Dollar Incentives For Local Production 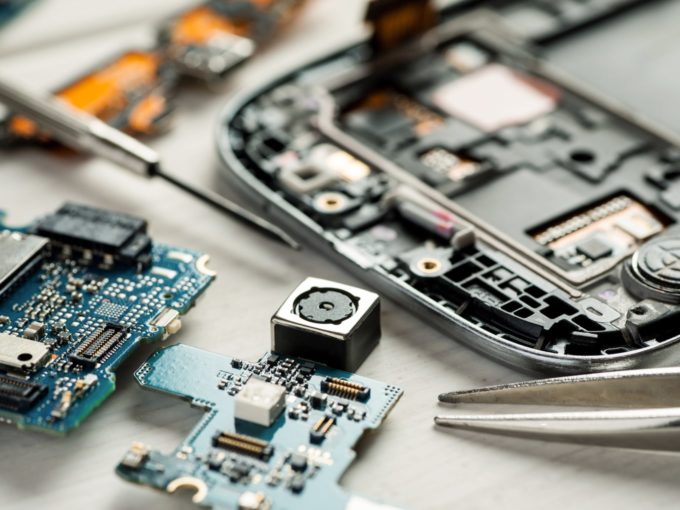 The Indian government has decided to boost the country’s smartphone assembly industry as well as strengthen electronics supply chain by offering cash incentives of more than $1 Bn to each semiconductor company that sets up its manufacturing unit here. The government intends to cut down on its reliance on China for electronics supply chain and estable reliable suppliers.

Though the government has not yet decided on how to disburse cash incentives, it has assured chipmakers of the potential of making in India. Not only will the government buy chipsets and semiconductors directly from them, but there is also likely to be a mandate for private manufacturers to buy locally-produced chipsets.

According to a Reuters report citing sources within the government, the locally produced chipsets will be designated as “trusted sources” and can be used in products ranging from CCTV cameras to 5G equipement. However, the report notes that no semiconductor company has shown interest in setting up its unit in India.

India had previously tried to woo International semiconductor players but firms have been deterred by the county’s poor infrastructure and planning, unstable power supply and bureaucratic red tape in emerging sectors. According to industry experts, the new efforts have a better chance of succeeding especially after the success of the smartphone industry in India.

The Indian smartphone market registered total shipments of 53 Mn units in the third quarter of calendar year 2020, which was the highest tally in a single quarter. The Indian smartphone market grew by 9% year-on-year (YoY) in terms of shipment in the same quarter. Overall 150 Mn units were shipped to India during the pandemic-hit 2020. Xiaomi led the market with a 26% shipment share in 2020, followed by Samsung at 21%.

Last year, the government launched a $6 Bn plan to boost electronics manufacturing. It started off the plan by offering production-linked incentive (PLI) worth from 4% to 6% of additional sales of goods made locally over five years, with 2019-2020 as the base year. The government said that it planned to help five global smartphone manufacturers set their production facilities in India with the PLI scheme. Global tech giant Apple is one of the companies planning to leverage the Indian government incentives to produce iPhones and iPads locally.

The government had also invited an ‘expression of interest’ from chipmakers in December 2020, for setting up fabrication units in the country for acquisition of such manufacturing units overseas by an Indian company or consortium. Given the level of industry demand, the government had extended the deadline for the submission from January 31 to March 31, 2021. Even a consortium of investors led by Abu Dhabi-based fund Next Orbit Ventures has shown interest in setting up in India, as per a Reuters report.