ISRO To Launch Incubators To Give Wings To Indian Space Startups

ISRO To Launch Incubators To Give Wings To Indian Space Startups 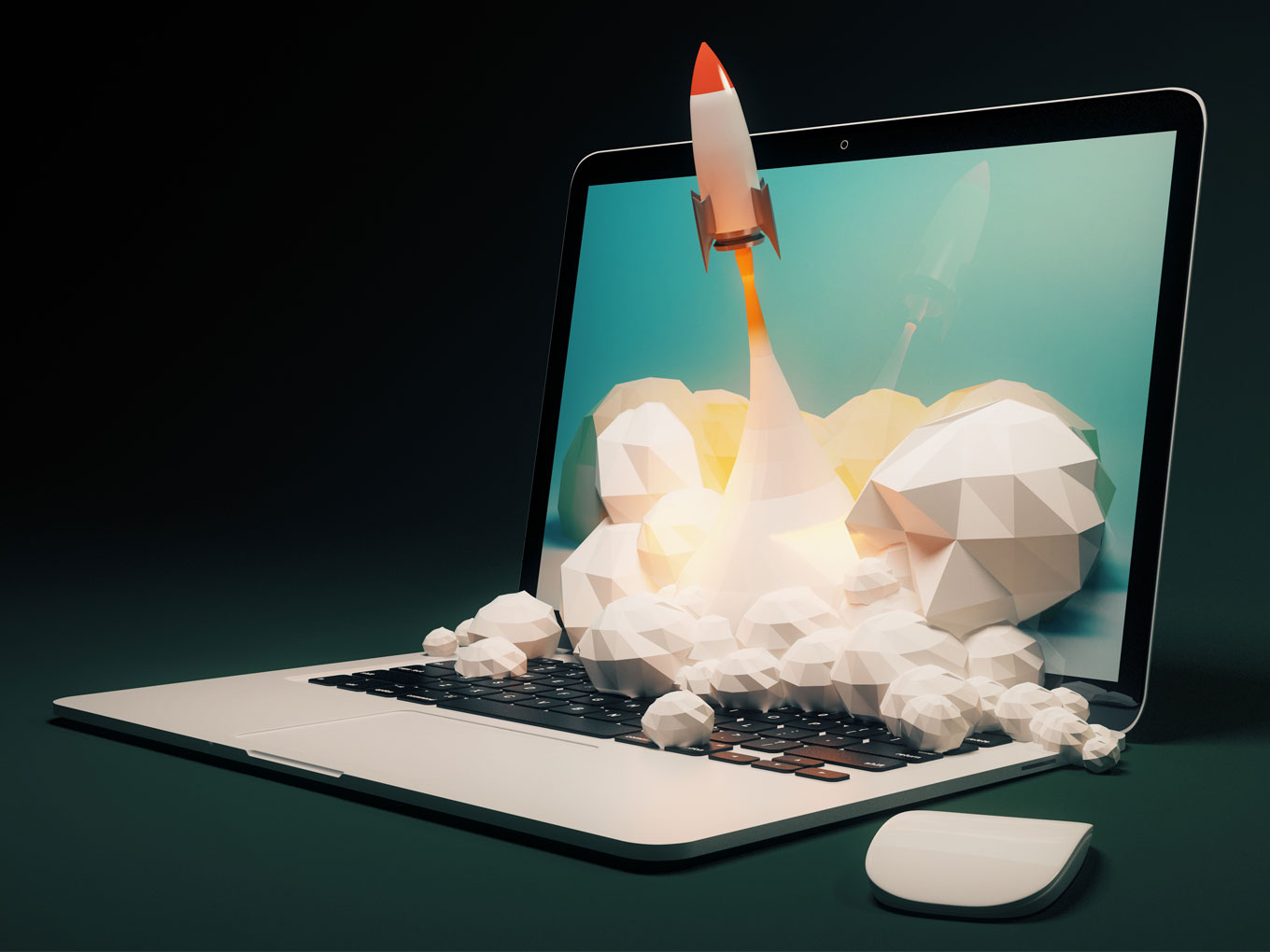 Startups in India are innovating and creating solutions for specific problems in different verticals including defence and space.

With a view to leverage these innovations, the Indian Space Research Organisation (ISRO) has announced its plans to launch incubators across India to groom space startups. It will look at startups that build newer solutions in rocketry, communication satellites, and applications based on remote sensing data.

The idea is to help space startups establish themselves on one hand and exploit them commercially on the other to create a strong commercial space ecosystem in the country.

Till now, ISRO has been engaging with startups through its commercial arm Antrix Corp. It has worked with startups such as Bellatrix Aerospace, which builds electric propulsion systems for satellites; Aniara Communications and Exseed Space,  part of a private consortium that assembles, integrates, and tests communication and remote sensing satellites; and Satsure, an agri-analytics company.

The Indian research organisation is now looking at incubating startups that want to build applications, offer services and products that ISRO can use internally, thereby helping them scale and enabling these startups to exploit opportunities globally.

K Sivan, chairman of ISRO, told ET, “We are looking at multiple models for the incubators. Start (an incubator) on our own or engage existing technology incubators to groom these startups under ISRO supervision.”

Sivan further said that the agency may consider picking stakes in the startups as well, but that model hasn’t been finalised. It plans to open incubators in six cities across India, likely near ISRO centres.

Kerala — where ISRO’s rocket research facility is located — has already expressed interest in having an incubator located in the state. India’s startup hub Karnataka, also ISRO’s headquarters, has included support for space startups in its aerospace policy.

Sivan further said that ISRO would start testing a small rocket in the middle of next year, for which it will rope in industry partners when the rocket is operational.

The organisation is also close to finalising an industry consortium for its Polar Satellite Launch Vehicles (PSLVs) and the first PSLV will be built by the consortium by 2020.

Going forward, ISRO is looking at making India a hub of satellite manufacturing apart from launching them from its soil. To this end, it wants to tap into a global opportunity of private firms building remote sensing and communication infrastructure for services that include high-speed Internet services in remote parts of the world.

Narayan Prasad, co-founder of satsearch.co, a space startup, has advocated a model for ISROand Antrix to set up incubators. He said that the project would help commercially “spin in and spin off” technologies that have been developed outside and within the space agency. It will also help generate newer ideas in space exploration technology.

“It is better for Antrix to use a professional team in terms of management (that include experience VCs, IP lawyers, commercial space veterans) and assess technologies through an ISRO team. ISRO/national users needs to be the anchor user in many cases for the startups to succeed,” said Prasad.

He added that Antrix may start a new arm that’s dedicated to working with startups and may pick up stakes in these firms to support them in terms of infrastructure as well as funds.

The space research organisation has been working for a while with space startups and has spun off many success stories.

Recently, ISRO announced that it would help electric vehicle players operating privately in India by providing them with its know-how on space-age lithium-ion (Li-ion) battery technology.

Earlier, Google Lunar XPRIZE had shortlisted the top five startups working in space technology. One of them, TeamIndus, signed a contract with Antrix, ISRO’s commercial arm, for the launch of its satellite through India’s PSLV rocket.

However, at the last moment, the contract was cancelled. Soon after, XPRIZE was also called off as none of the five participants was close to meeting the deadline of March 31, 2018, for making a launch attempt to reach the moon.

The Google Lunar X Prize was announced in 2007, with the aim of encouraging commercial spaceflight and exploration. It gave 16 teams a chance to compete and go to the moon for a $30 million prize.

Prior to this, ISRO also announced to launch three satellites with an aim to provide high-speed Internet in India.

Globally, too, space agencies are working with startups to further innovation. For instance, the European Space Agency’s business incubation centre has incubated more than 600 startups in the last 20 years. US space agency NASA works with startups and the UK has also set up space startup incubators.

With ISRO taking up the onus to provide incubation support to space startups, the industry is ready to reap the benefits of government and innovate further.