Lunar XPrize Mission Will Now Continue As A Non-Cash Competition 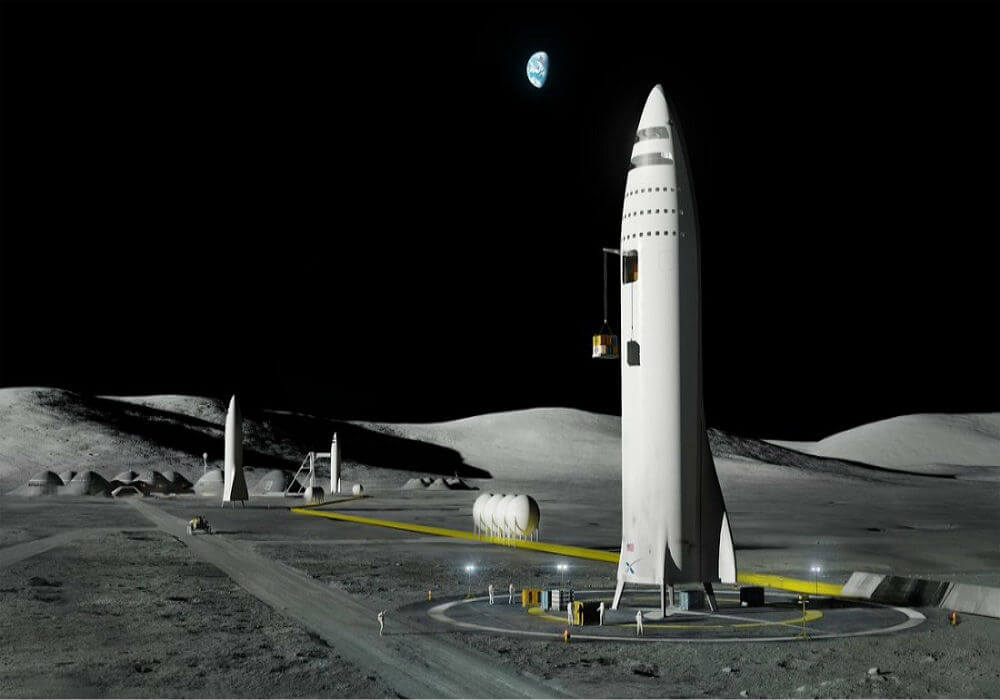 “We all have big changes in our lives that are more or less a second chance.” ~ Harrison Ford

It seems that Bengaluru-based Team Indus is stepping towards bringing that ‘big change’. Just two months after calling off the Lunar XPRIZE mission, the XPRIZE team has decided to relaunch it.

As confirmed by a Team Indus spokesperson to Inc42, the startup is currently in the process of finalising the terms of the competition and will share more details soon. “The Google Lunar XPRIZE was an excellent catalyst to bring the focus back to the moon, to space exploration. We thought we came close and are continuing on our path to launch for the Moon. We hope this prize amplifies the impact many fold,” says Sheelika Ravishankar, Marketing and Outreach Strategy Head of TeamIndus.

As Inc42 reported earlier, the Team Indus had initially been in talks with the Google Lunar XPRIZE and had expressed its inability to meet the March 31, 2018 deadline to complete 500-metre traversal on the moon.

Similar is the case with other teams, which made the authorities call off the XPRIZE competition in January 2018.

Lunar XPrize Competition: From Raising $300 Mn To Calling Off The $30 Mn Grand Prize

Started in 2007, the Google Lunar XPRIZE was organised with an aim to encourage private players to explore the space industry. The competition entails making a soft landing on the moon surface, traversing 500 metres and sending high-quality images back to the Earth.

In January 2018, the XPRIZE authorities, who hosted the Google Lunar XPRIZE competition for global startups, with an aim to set foot on the moon, have decided to call it off without any winner.

The difficulties regarding fundraising, technical and regulatory challenges have been termed as the reason behind calling off the competition.

The five teams which were selected for the Google Lunar XPRIZE Competition were Bengaluru-based TeamIndus, Israel-based SpaceIL, United States’ Moon Express – Synergy Moon and Japan’s HAKUTO. These teams were selected out of the 33 teams from 17 countries that applied for the $30 Mn grand prize.

However, the competition certainly had a positive impact on the teams as well as the overall industry. As highlighted earlier in the XPRIZE blog, this leads the commercial space companies in India, Malaysia, Israel and Hungary to offer hundreds of jobs and run educational programmes in the field of Science, Technology, Engineering and Mathematics (STEM). Further,  a regulatory reform also came with a team receiving the first-of-its-kind ‘Mission approval’ from the US government to send a private spacecraft to the moon.

Lunar XPrize Turnaround: What Can Be Expected Next?

As per media reports, Lunar XPrize mission will now continue as a non-cash competition and new parametres will be decided for the competition.

As stated by Chanda Gonzales-Mowrer, Senior Director of prizes at XPRIZE,  “Over the past decade, the Google Lunar XPRIZE teams raised over $300 Mn through corporate sponsorships, government contracts and venture capital. These space entrepreneurs are developing long-term business models around lunar transportation and we cannot give up on them now. Also, many major Google Lunar XPRIZE teams want to proceed with the competition – with or without a monetary prize purse.”

XPrize is also seeking a new title sponsor for the Lunar XPRIZE competition, taking over from Google.

Although, Team Indus and XPrize are currently in the process of reviving, the announcement has certainly raised the aspirations in India again.