Ecommerce Policy To Be Released By March 2020: DPIIT Secretary

Ecommerce Policy To Be Released By March 2020: DPIIT Secretary

The ecommerce and industry policy to be finalised this fiscal year

The department has held several stakeholders’ meetings on both the policies

The traders association, CAIT has requested the government to take immediate action against ecommerce companies 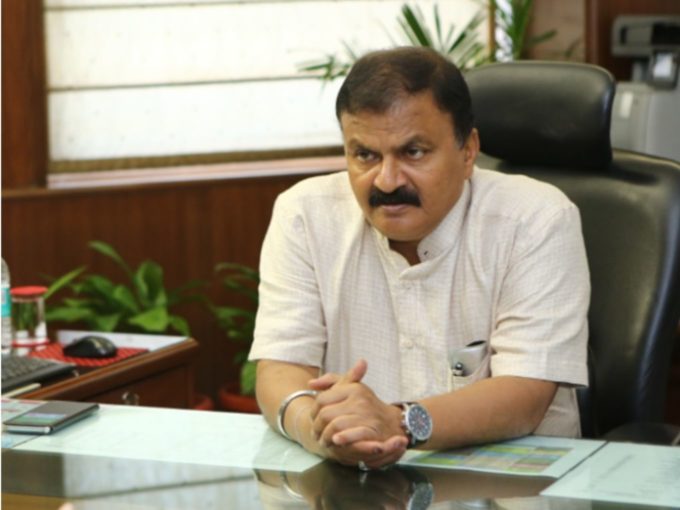 The Department For Promotion of Industry and Internal Trade (DPIIT) secretary Guruprasad Mohapatra, on Saturday (December 28), said that the national ecommerce and industrial policies will be released in the fiscal year ending March 2020

Earlier this year, DPIIT had released a new draft ecommerce policy, proposing data localisation and streamlining of the operations of ecommerce companies in line with FDA rules and regulations in the country. At that time, several ecommerce companies such as Flipkart and Amazon had raised concerns over the proposed regulatory guidelines by the department. Mohapatra said in an ET report, that the department has held several stakeholders meetings on both  — ecommerce and industrial policies.

This also comes at a time when the traders association, Confederation of All India Traders (CAIT) last week went on a day-long hunger strike across 500 cities in India. The traders demanded the government to take immediate action against these ecommerce companies for unethical practices, unfair business practices and violation of FDA rules.

Praveen Khandelwal, secretary-general of CAIT had said that the traders will continue their nationwide agitation until the government takes strict action against ecommerce companies. The traders association further alleged both Amazon and Flipkart for orchestrating a narrative of being trader friendly by luring small traders to come to their platform.

Before finalising on the national ecommerce policy, the trader’s body is also looking at the recent Personal Data Protection (PDP) Bill which is tabled at the Parliament after being approved by the Narendra Modi government at the cabinet earlier this month.

Apart from the ecommerce policy, DPIIT is also looking at the new industrial policy which aims at promoting emerging industries, reduce regulatory constraints and making India as a manufacturing hub. Interestingly, this will be the third industrial policy after the first in 1956 and the second in 1991.

The decision of new industry policy came to light in 2017, after DPIIT had invited all the industry stakeholders across industries for feedback and suggestions to change the state of emerging industries and startups.

As time progressed, a lot of things have transformed, the discussion paper on the industry policy had said to create jobs in the next two decades, promote foreign technology transfer and attract $100 Bn foreign direct investment amongst others. Also, the new policy will be modified on the existing National Manufacturing Policy.