The Personal Data Protection (PDP) Bill, 2019 was tabled in parliament on Wednesday

Some of the provisions in the PDP bill are not business-friendly, says IAMAI 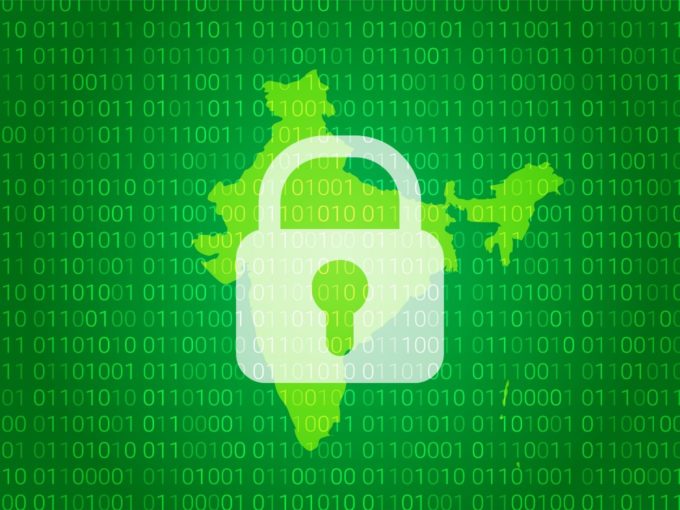 The Internet and Mobile Association of India (IAMAI), on Thursday (December 12), has shared its concerns about the Personal Data Protection Bill, 2019 (PDP), which was tabled in parliament on Wednesday. The bill has raised several questions among the authorities and opposition leaders related to the data privacy of Indian citizens and the government’s hidden motive behind the access of personal information of Indian users.

These concerns are echoed by civil society representatives, including the chairman of the expert’s committee Justice BN Srikrishna, who had drafted the original PDP Bill.

IAMAI in a statement said that the suggested provisions in the data protection bill raises serious concerns, as some of the rules can be restrictive for service providers and enterprises and may not be inclined towards India’s target of a $1 Tn digital economy by 2024.

Furthermore, IAMAI highlighted that all companies collecting personal data will have to abide by ‘Privacy by Design’ policy and get approval from the Data Protection Authority (DPA) to do business in the country.

This, in a way, will create a restrictive certification and licensing process for business to operate in India. In other words, it will slow down the process of global companies foraying into India. The body also claimed that it would isolate India in the global economy as service providers who do not get certification approval from DPA will not be able to offer their services in the country.

IAMAI further stated that the DPA will notify service providers who have significant data banks. The companies will have to take approval from the DPA before developing new technology or processing the data. The new bill will once again impact the adoption of new technologies in India, significantly.

Most importantly, IAMAI said it will impact the new-age startups in India that are building innovative technologies, products and services. The whole licensing and certification process will slow down the growth and innovation for startups.

Moreover, the PDP bill also allows provisions for the government to seek anonymised and non-personal data from any data bank. This is a serious concern.

IAMAI also said that the government at present offers many services in competition with the private service providers. This will kill the competition, where private businesses risk creating businesses as there are more chances of risks.

However, many have shared their concerns about PDP. Congress leader Shashi Tharoor, the head of the parliamentary committee on IT, protested against this move and said that the draft law should be referred to the IT panel.