Large government institutions can be encouraged to channel a proportion of their investible surplus into AIF funds, says IVCA

Will this move expand the domestic investor pool or will pension funds shy away from investing savings? 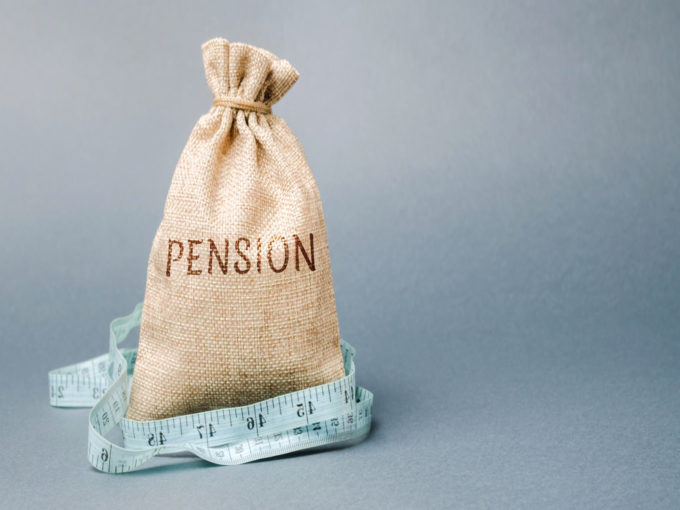 “In any country, startups pave the way for innovation and then the government needs to give a push with funding and a proper framework. Innovation tends to stall if that doesn’t happen.”

Venture Garage managing partner Vineet Sagar believes that the Indian government has the right ideas with the Startup India initiative, but it needs to adapt to the changing needs of the market. And when it comes to startups, a major need is a large base from which to source funds.

Indian Private Equity & Venture Capital Association (IVCA), the industry body for Indian-domestic and foreign PE and VC investors has recommended that the domestic pension funds be allowed to contribute 1% of their assets to alternative investment funds (AIFs).

According to the recommendation, domestic pension funds in India, including those managed or regulated by PFRDA (National Pension System-NPS) and the employees’ provident fund organisation (EPFO), backed by the government could allocate 1% of their assets to AIFs. These can be channeled via the focussed Startup India Fund of Funds as well as development financial institutions (DFIs).

“Large government institutions can be encouraged to channel a proportion of their investible surplus into AIF funds. These, would make very long-term domestic funds (for 15-30 years) available for investment especially for infra projects,” an IVCA spokesperson told Inc42.

The move is seen as a way to broaden the domestic investor base which can be tapped by fund managers. Currently, most of the capital raised by VCs come from the US and the growth of startups has become an investment asset class for high networth individuals.

“Indian government’s move to create fund of funds has helped in this regard as it has instilled more confidence from PEs and VCs, who are in the full-time business of funding and scaling up innovations. Permitting pension funds to invest in startups will have a similar effect,” Sagar added.

The IVCA is reportedly also asking for tax breaks as incentives to create pools of domestic capital. The proposal was given during the recent 2019 Global Venture Capital Summit, organised by the department of industrial policy and promotion and the Goa government

“The accelerated growth of high AUM-based AIFs in India today makes me wonder what are the sources of funding in the domestic market for Indian fund managers,” said Sanjay Mehta, founder and partner 100X.VC, which recently announced its first batch of startups.

Meanwhile, according to recent media reports, the government has planned to disburse the Startup India Fund of Funds, managed by Small Industries Development Bank of India (SIDBI), much before 2024-25 because of the increasing demand from the startup ecosystem.

According to a report by the IVCA and consulting firm EY, PE and VC investments in India more than doubled to $4.8 Bn in November from $1.8 Bn in the year earlier.

The Fund of Funds corpus is at INR 10K Cr and much of the funds have not been sanctioned yet. The government has invested INR 2,669.83 Cr in 279 startups till date and 10% of this total corpus has been reserved for women-led startups.

International pension funds such as CalPERS, CalSTRS, Ontario Teachers’ Pension Plan (OTPP) allocate around 10% of their assets to PE and VC. However, some experts feel that just because other countries are doing it, it doesn’t make it right.

“VC funds are asset class which is very hard to predict what the outcome is going to be. Pension funds are security funds. They help you after retirement. Actually part of the problem is everybody is trying to juice up returns. When the going is good everything is fine. But what happens if you get a Minsky moment?” asked Aniruddha Malpani, director and founder of Malpani Ventures.

Malpani also told us that he feels every boom is going to be followed by a bust as that is the nature of capitalism and when that happens, it would be difficult to give money back to people who need it in order to survive.

“From the startup ecosystem point of view, the more the money that comes in the easier it is to get exits. The easier it is to get money. From a societal perspective it is not a good idea at all. By definition VC investments are illiquid. You can never predict which company will do well. There is uncertainty. Is that what you want for your retirement fund?” Malpani said.