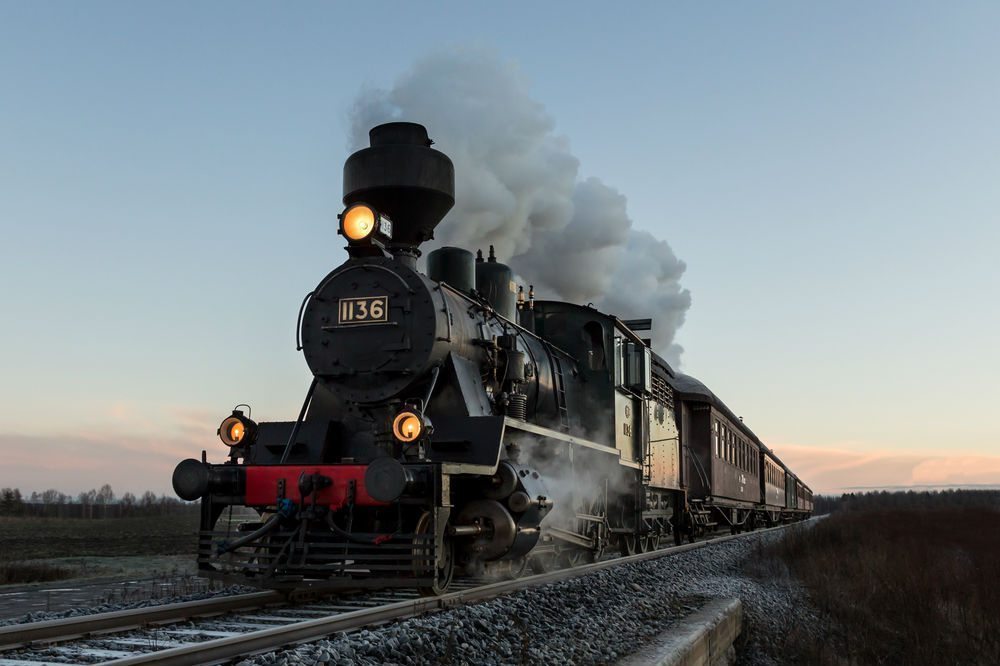 The 163-years-old Indian Railways is known in quizzing parlance for being one of the largest employers in the world (and India’s largest). It has a lot of other records to its name. The organisation has a combined track length of 115,000 KM that connects more than 7000 stations. It operates more than 12500 trains to carry over 23 Mn passengers daily. Despite such illustrious figures, a lot remains to be achieved in terms of ticketing, safety, food, hygiene and punctuality.

Recently, Suresh Prabhu said that efforts are on to take the Railways “out of the ICU” it has been in. He said, “Now we are trying to create a situation where the railways will be able to breathe well.” A number of initiatives has been taken lately to deliver on that promise. For instance, international travellers can now book Indian train tickets using their credit and debit cards. Another much appreciated development was allowing unconfirmed ticket holders to book Air India flight tickets for the same destination paying first class fares.

But what stands out is the remarkable number of startups and IT engineers, who started taking interest in solving challenges that the Railways have been unable to solve for decades. About five years back, the Indian startup ecosystem started taking note of the prevailing limitations and the possible business opportunities the Railways can generate. Since then, a lot of startups have come and gone. But some had hit the bullseye.

So, here are some startups and apps that have made life easier for millions of railway passengers who travel the breadth and length of our nation daily. 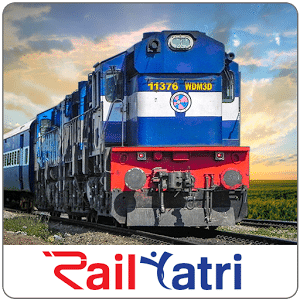 Railyatri was founded in 2011 by Manish Rathi, Sachin Saxena and Kapil Raizada. It is a crowdsourced platform for train travel related services. It provides comprehensive information on train status, reservation status, seat availability, amenities, disruptions, etc. Besides, it provides services like taxi bookings and book meals on the go. Currently, it claims to serve nearly 2 Mn users per month and covers about 4,000 stations. 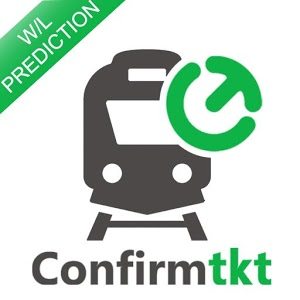 Confirmtkt was founded by Dinesh Kumar and Sripad Vaidya in 2014. It is a PNR predictor that uses a proprietary algorithm to predict your chance of getting a ticket confirmed. It also helps in searching for trains and alternative travel options. With over 8 lakh app downloads, it serves nearly 50K daily users. 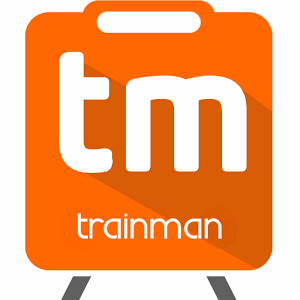 Trainman, a similar startup working in this space, was developed by Mohammad Amir in 2010. It provides the regular train and stations search engine. Apart from that, it also has a PNR prediction feature. 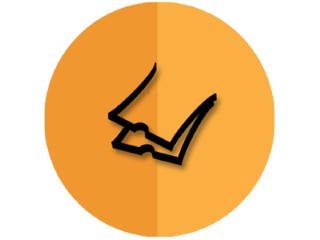 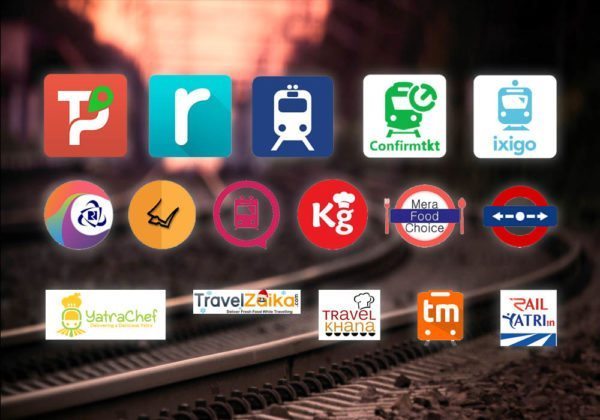 The train food market is estimated to be worth about INR 2000 Crore annually. So, as expected, a number of startups have emerged to grab a piece of this pie and also save us from the insipid and (often) unhygienic Railways food. 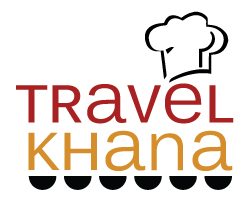 Founded by Pushpinder Singh in 2012, Travelkhana has established itself as a leader in the food in train space. It delivers fresh and hygienic food to train passengers across India. It claims to deliver about 3000-4000 meals (individual and bulk) in about 160 cities.

A couple of other startups in dealing in this space:

There are other companies like Rail Restro, Rail Rider, Comesum, etc which are competing in this segment as well. Apart from these, IRCTC also has its own e-catering service through which it has tied up with a lot of these food aggregators and independent eateries. 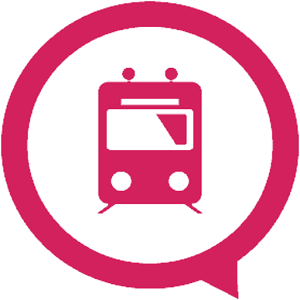 OMitra was founded by Vikas Jagetiya in 2014. Currently incubated at IIIT Hyderabad, it is a social app for railway passengers. Using the app, fellow co-passengers can connect and socialise (and even ask for seat exchanges) with each other. Other than that passengers can set alarms and reminders during their journey, track trains, order food, register complaints, etc.

There is this new crop of apps that help passengers with information on local train transport systems: 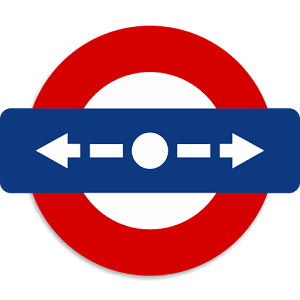 Sachin Teke, an engineer from VJTI, developed m-Indicator (‘m’ stands for Mumbai) in 2010. The app, operated under the
company Mobond, provides extensive information on Mumbai local transport that covers local trains, Metro Railway and Monorail. Currently, the app is claimed to be used by more than 1 crore people, which is phenomenal. 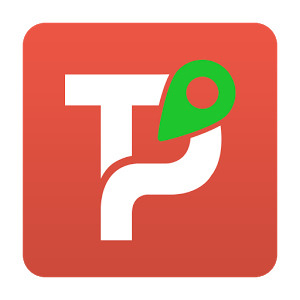 Transitpedia was founded by Mehul Sutariya and Vaibhav Vasa in 2013. Currently operating in Mumbai, Delhi, Pune, Hyderabad and Bangalore, the app provides time tables and real-time feeds on local trains (apart from other local transport systems). 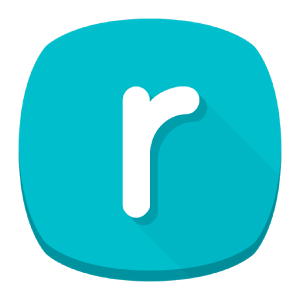 Brijraj Vaghani and Ravi Khemani founded Birds Eye Systems in 2009. It launched Ridlr to provide real time information about bus, local train, metro and monorail schedules. It factors in blocks, diversions, delays and cancellations when suggesting any mode of transport to you. It also provides ticketing facility on the app. The company has raised three rounds of funding, once from Indian Angel Network and CIIE, second time from Matrix Partners India and then from Qualcomm Ventures.

Then there are the government-backed apps 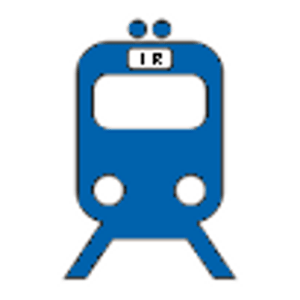 It is the official IRCTC app for booking and cancelling tickets, journey alerts, etc. The app currently has more than 500K downloads.

Fortunately, Indian Railways is slowly opening up the manifold business avenues to private players. As part of this year’s Railway Budget, Indian Railways had even committed a budget of INR 50 crore to offer grants to employees and startups for supporting innovation. It looks like the Indian Railways is finally leveraging technology to get out of its limbo. And with the added help from the mentioned startups and apps, things should be on fast track. However, it remains to be seen how fast travellers are brought into the digital fold.