Northern Railways To Monitor Cleanliness Of Trains Via WhatsApp Groups

Northern Railways To Monitor Cleanliness Of Trains Via WhatsApp Groups 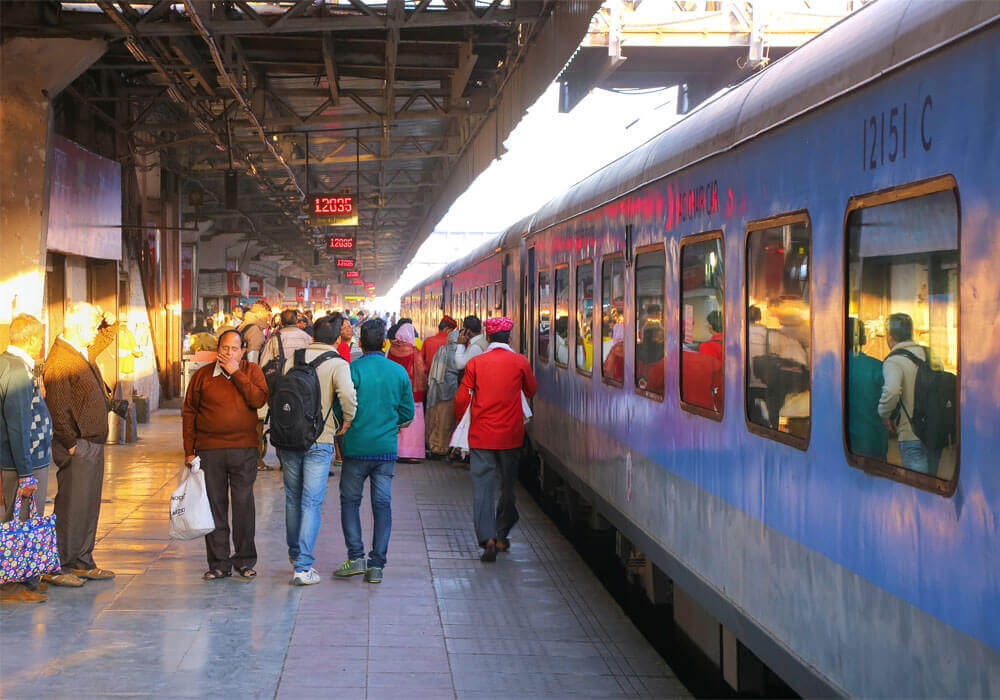 Taking yet another step towards going digital, Northern Railways now plans to monitor the cleanliness of trains using WhatsApp groups which will be supervised by senior officials.

According to reports, every department — pantry, bedrolls, etc — will have a separate WhatsApp group, in which status reports on the cleanliness of the trains will be uploaded on a daily basis.

Northern Railways general manager Vishwesh Chaube said that WhatsApp groups have been created for train and pantry cleanliness, bedrolls, and air conditioners on trains. The employees have been asked to upload photographs on these groups for monitoring by senior officials. “The OBHS (onboard housekeeping staff) is uploading time-stamped pictures on WhatsApp groups for monitoring,” he added.

The report added that the Northern Railways is also in works to commission an automatic coach washing plant at the Hazrat Nizamuddin railway station. The machinery, which can reportedly wash a 24-coach train thoroughly in under eight minutes, is currently undergoing trials at the station. It is being set up by the Northern Railways at a cost of (INR 1.6 Cr), Chaube added.

Further, Chaube revealed that under Project Utkrisht, eight trains having 16 rakes would be upgraded by the end of 2018-2019. These coaches will have anti-graffiti exterior paints, state-of-the-art toilet fittings, and odour control systems, among others.

Further, the Northern Railways has also set a target of installing CCTVs in 340 coaches — 265 in Delhi and 75 in Ferozpur divisions — for online monitoring of cleanliness and safety.

This isn’t the first time that Northern Railways is betting on technology to boost its services. Earlier, Northern Railways had partnered with Ola to launch dedicated Ola kiosks at five key railway stations in the national capital. Also, recently, Google claimed that it has reached its target of 400 free WiFi enabled stations in India.

With WhatsApp groups to keep an eye out on happenings inside trains, Northern Railways can also look at new technological solutions for problems like delays in train departure and arrival, food quality, etc, in near future.