Indian Oil To Set Up Aluminium-Air Battery Plant For EVs

Indian Oil To Set Up Aluminium-Air Battery Plant For EVs

Indian Oil will be collaborating with Israel-based battery developer Phinergy 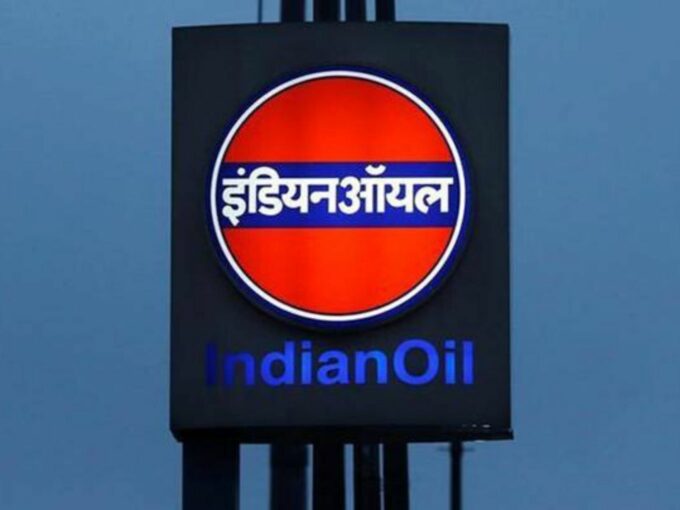 After picking up a stake in Israel-based battery developer Phinergy last month, state-run Indian Oil Corporation is now looking to set up a factory for aluminium-air batteries for electric vehicles (EV) in India. For this, Indian Oil, along with Phinergy, is in talks with several governments as well.

R Sravan S Rao, executive director and state head of Telangana and Andhra Pradesh at Indian Oil, said that India already has natural aluminium reserves and its extraction and recycling technologies are also established. He believes that aluminium-air batteries can be a “suitable alternative” to the currently used lithium-based batteries.

“We are looking to set up a factory in India to manufacture aluminium-air batteries for electric vehicles and stationary applications and facilitate the development of eco-system for aluminium-air technology-based batteries,” Rao added.

Although the location for the factory has not yet been announced officially, a report in the Financial Express suggested that the factory will likely be in Chennai.

Indian Oil had first announced its plans to produce such metal-air batteries in October 2019. Sanjiv Singh, chairman of Indian Oil, said that the metal-air batteries produce energy by oxidizing metals such as iron, zinc, and aluminium. He highlighted that the batteries cannot be recharged but can be replaced “almost instantly, making it much more convenient for users, thereby eliminating the need for charging infrastructure.”

Indian Oil is also in talks with several Indian automobile manufacturers to start field trials for the metal-air batteries. The batteries, when combined with Lithium-ion batteries, can power an electric vehicle (EV) for up to 600 Km. “If the field trials are successful and if our talks with EV makers fructify, the metal-air batteries can complement the lithium-ion batteries to provide a hybrid solution for large-scale adoption of electric vehicles. In terms of range, it can easily offer over 600 km,” the chairman had said.

Besides Indian Oil, there are several other companies working on metal-air batteries to boost the Indian EV ecosystem. For instance, Bengaluru-based cleantech startup Log 9 Material has been working on aluminium fuel cells or aluminium-air batteries since 2018. The batteries can be used for both and automotive applications such as electric vehicles (EVs). The company plans to launch the product by 2021 to 2022 for domestic and international markets.