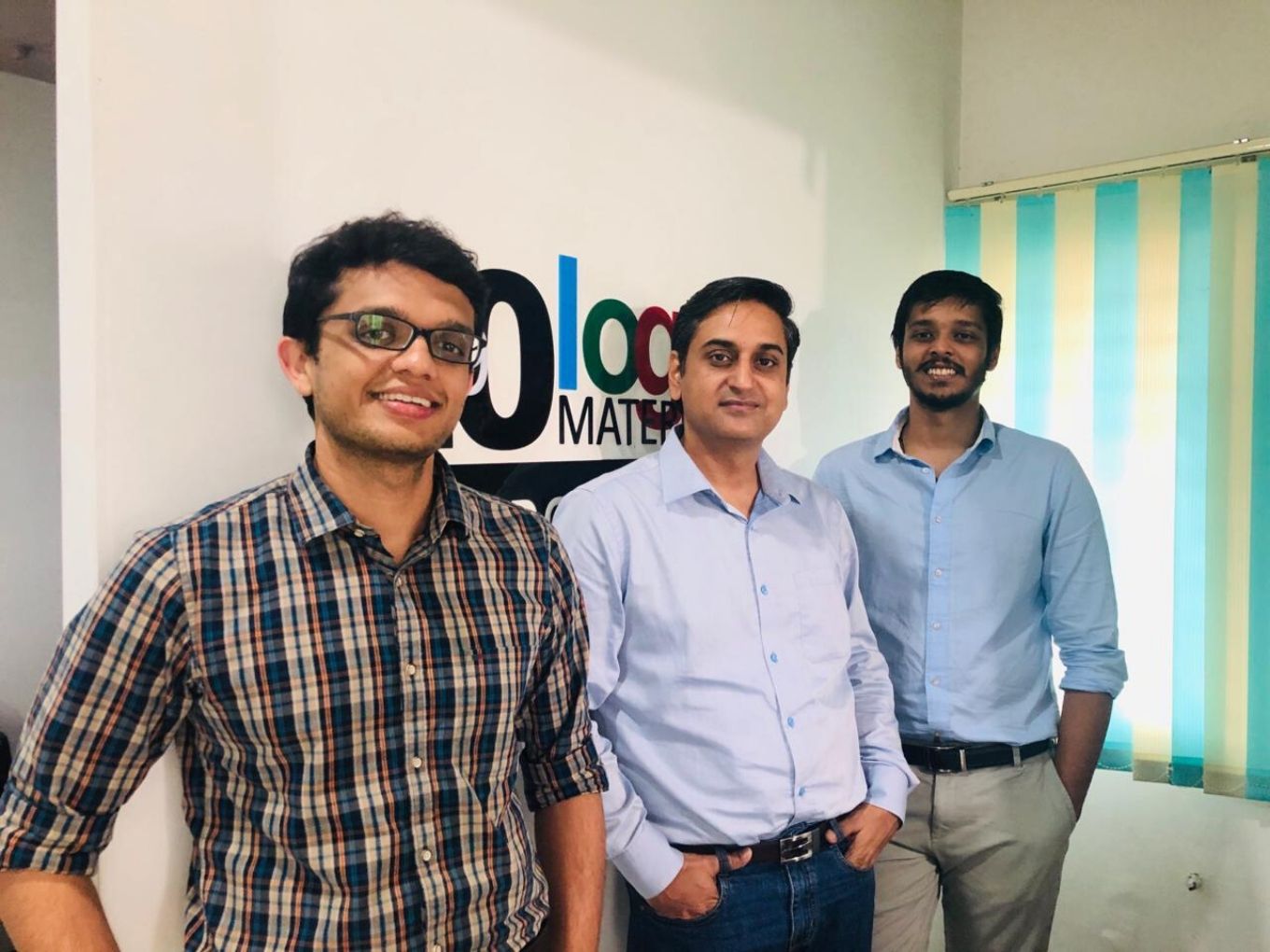 As natural resources continue to deplete at an alarming rate, the need for sustainable fuel sources has become an urgent struggle. While there’s much been done to achieve electric vehicle shift in India, the country is still struggling to build the required infrastructure for it.

India was reported to have 650 charging stations in 2018, whereas China had over 456K charging points in the same year. In addition to charging points, the lack of private parking spaces is also a hindrance for potential owners of electric vehicles, and the lack of affordable renewable energy means charging EVs is putting a toll on the already stressed coal-powered electricity grid.

This is where nanotechnology startup Log9 Materials’ seek to make a difference with their aluminium fuel cells which are said to offer a range of 1000Kms in EVs and does not require frequent charging as in the case of lithium-ion batteries. Log9’s fuel cells will simply run on clean water and a change of aluminium bars after 1000 kilometers. EVs powered by lithium-ion batteries have a maximum range of 250 Kms, post which the vehicle needs three to four hours to get charged again.

Log9 has essentially built metal-air batteries which use corrosion of aluminium (anode) in the presence of air (cathode) and water (electrolyte), to generate electricity. However, the use of metal-air batteries in electric vehicles is not a unique concept. Companies such as Israel’s Phinergy is also working on a similar concept and EV market leader Tesla too have shown interest in metal-air batteries.

Yet, the biggest reason for metal-air batteries’ limited adoption in the market is high corrosion rates of metals. Interestingly, Log9 claims to have solved this problem through the use of a carbon allotrope Graphene which is said to reduce the cost of fuel cell and increase the life of the cell.

Responding to company’s choice of aluminium as the cathode for its fuel cells, Singhal said that aluminium has one of the highest energy densities and can can store most amount of charge per unit of weight.

Further, India has the largest reserve of aluminium in the world which makes it a good choice from the economics perspective too. He added that if India shifts its entire fuel focus to aluminium the country will no longer need to import any kind of fuel or even lithium ion batteries.

Indian government too realises the impact of using aluminium-air batteries, given Indian Oil Corporation’s 2018 partnership with Phinergy to develop metal-air batteries for EVs.

Log9 fuel cells are different from Phinergy’s in that the Israel-based company uses activated carbon in its cathode while, Log9 uses graphene. Log9 is targeting to achieve a life of around four to five years for its fuel cells when used in vehicles. This would mean the vehicle will travel about eighty to one lakh kilometres before having to change the fuel cell. This life time of the cell is achieved through the use of graphene, which is said to last for four to five years, but aluminium has to be changed every thousand kilometers, according to Singhal.

On the cost front, Log9 fuel cells are expected to have a 30%-40% lower cost than lithium-ion batteries. “This is quite feasible because of the overall construct of battery which is much simpler as compared to a lithium-ion battery,” said Singhal.

Another application envisioned for Log9’s fuel cells is in power backup (generators). In this case too, Singhal claims to offer a much lower cost of ownership as compared to traditional fuel generators. In generator business, if one particularly looks at telecom industry then there is a huge pilferage in the industry. According to him, this pilferage increases the electricity cost to INR 49 per unit from usual INR 20-25. The use of aluminium fuel cell in generators can however bring the cost down to INR 25-26.

Expanding on Log9’s plans to introduce newer applications of aluminium fuel-cells, Singhal said “the play with aluminum is much bigger and much larger than just EVs and generators. We are trying to build an aluminium economy.”

This will include generation of clean energy using solar and wind but the problem with such energy sources is that they are very intermittent. So one has to store the generated energy either in the form of battery or something else. But, storing in batteries again makes it dirty given the manufacturing process of batteries is a dirty process and once these batteries complete their life cycle, they have to be dumped into a landfill.

On the contrary, Log9 has proposed a larger vision of storing energy of solar and wind energy farms into lithium-ion based technology by using the electricity generated to convert bauxite (oxidized form of aluminum) into aluminium. Now, whenever one needs to generate energy whether as a power generator for office or home, or car, the aluminum can be simply used to power it up. Once the aluminium is used up, it will then be converted back into its bauxite form and be sent back to solar and wind farms. Hence, building a circular economy.

Oil Sorbent: Another Application Of Graphene

Log9 also has a product to control spills of all forms leveraging its expertise in building Graphene-based tech products. Log9’s Oil Sorbent can be used to prevent, control and clean spills in marine or terrestrial ecosystems.

The company claims to be selling INR 50 Lakhs worth of oil sorbent pads every month. It is also setting up its huge manufacturing line in Mumbai. According to Akshay, the company will be able to generate around $3 Mn revenue from oil sorbent pads. Log9 also has a cigarette filtration product called Ppuf which is only available online but the company’s focus is said to be on aluminium fuel-cells and oil sorbents.

Bengaluru-based Log9 Materials was founded by Akshay Singhal, Kartik Hajela, and Pankaj Sharma in 2015. The company was also a part of the Sequoia Capital’s accelerator programme Surge. Overall, Log9 has raised $4.79 Mn in total funding from a clutch of investors including  Sequoia Capital, Exfinity Venture Partners, Metaform Ventures and more.