Indigenous metal batteries don’t need to be recharged and can be swapped at a petrol pump, IOC claims

In theory, metal-powered batteries can take electric vehicles up to 500 km on a single charge 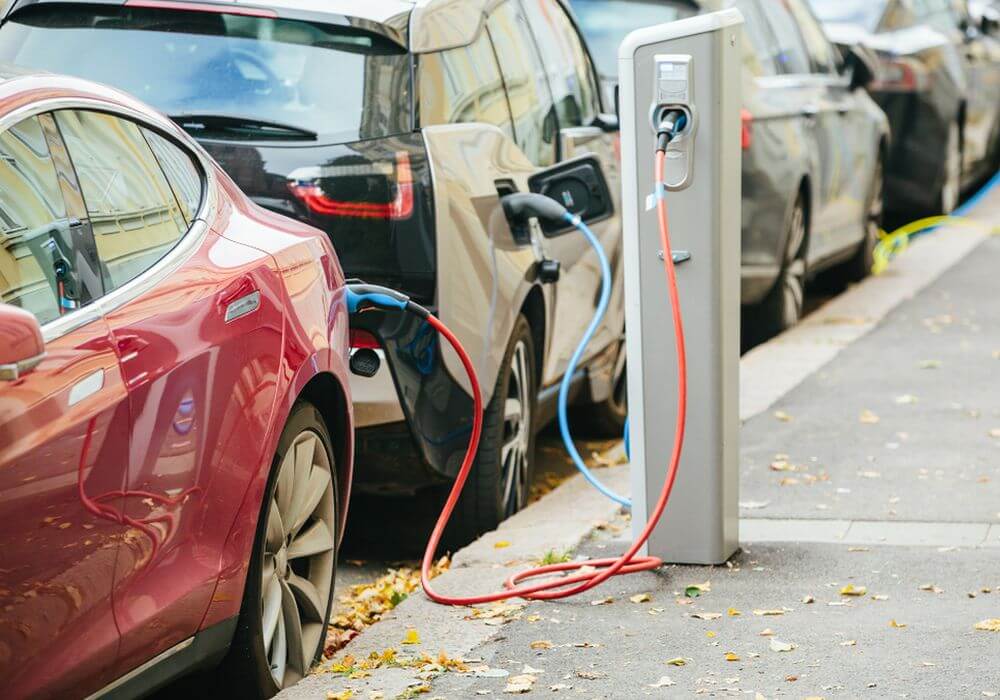 The electric vehicle revolution in India is well underway, but one of the biggest hurdles is the lack of charging infrastructure and the reliance of Indian EV makers on batteries imported from China and other countries. In order to tackle both these deficiencies in one go, state-owned Indian Oil Corp (IOC) is looking to build-up India’s capacity for developing indigenous batteries powered with new metals.

The move would prevent the dependence of battery pack makers on lithium imports in the coming months as well as reduce the burden on EV players to create robust charging infrastructure, according to a report in Economic Times

Sanjiv Singh, chairman of IOC, said the company has big plans for the electric vehicles sector and green energy projects. “The metal-air batteries will produce energy by oxidizing metals such as iron, zinc, and aluminium. These batteries cannot be recharged, but one can replace plates to power them up almost instantly, making it much more convenient for users, thereby eliminating the need for charging infrastructure.”

Singh added that for a typical car user, the new system would be akin to going to the petrol pump for a refill. Singh said the company’s pumps would be able to replace the metal plates that power up these batteries, and the whole process should only take three minutes, he added.

“The metal-air batteries have other advantages. These batteries have high energy density. If a normal lithium-ion battery can travel the vehicle up to 300 km, these indigenous metals powered batteries can take it to 500 km.”

If successfully deployed, the new batteries would significantly eliminate the need for charging infrastructure and bring in cost-effectiveness. According to IOC, the metal oxide in the batteries can be reduced to metal again, making it a recyclable and reusable battery pack.

SSV Ramakumar, R&D director at IOC added that the rest of the battery including the recyclable air cathodes remain intact during the swapping of metal plates, and there is no need to change them for at least eight years.

While India has major plans for electric vehicles, batteries are a big pain point for EV companies. In early September, the finance ministry approved NITI Aayog’s proposal to provide an annual subsidy of INR 700 Cr for battery manufacturing for electric vehicles and mobile phones. The NITI Aayog is expected to invite bids from manufacturers in December this year.

With the reduced cost of battery manufacturing, the government expects the cost of batteries to be lowered down to $76 or about INR 5,450 per kilowatt-hour, as compared to the existing $276 or INR 19,800 per kWh. This would give a huge impetus to manufacturing.