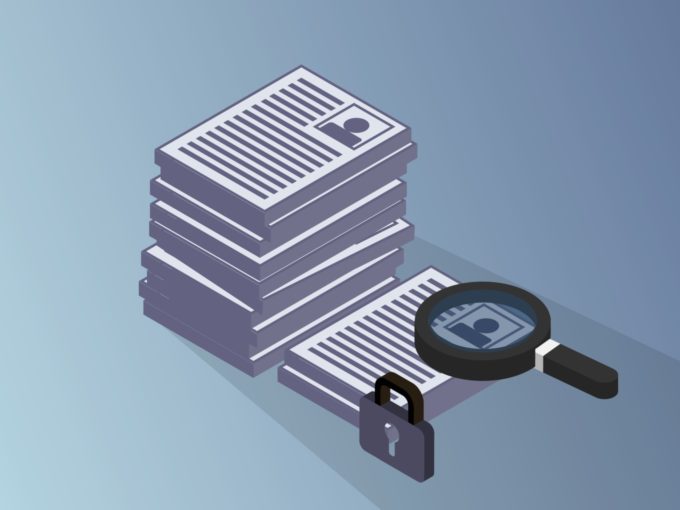 The Indian government has directed significant social media intermediaries to submit a compliance report in relation to the controversial IT (Intermediary Guidelines and Digital Media Ethics Code) Rules, 2021, more generally referred to as the IT rules. India’s IT ministry has sought details from the likes of Facebook, Twitter, Google (YouTube) and a host of other Indian and international social media platforms on whether they are complying with the IT rules.

As per screenshots of a ministry circular being shared on Twitter, companies have to submit the names of the apps or websites that fall under the significant social media intermediary definition i.e. platforms with over 5 Mn users in India. Medianama’s Nikhil Pahwa tweeted that the IT ministry has confirmed the contents of the circular.

Besides the above, social media companies and intermediaries have to submit names and contact details of the chief compliance officer, nodal contact person, grievance redressal officer as well as the physical contact address related to the intermediary. Companies also have to disclose the compliance status, which would presumably include details of whether they have implemented adequate measures for traceability of content and other aspects, stipulated in the rules.

Social media platforms that do not comply with the IT rules will lose their rights to use provisions under Section 79 of the Indian IT Act, 2011 which grant safe harbour protection to intermediaries and protects from prosecution for content posted by users. It also opens them up to greater scrutiny under the provisions of the law, including monetary penalties and/or imprisonment.

Given the severity of the rules, many platforms have announced that they have complied with the terms and conditions of the intermediary guidelines. Homegrown regional language microblogging platform Koo has claimed it has completed its compliance processes and has also appointed operations manager Rahul Satyakam as the resident grievance officer mandated under the new IT rules, which came into effect from Wednesday, May 26. Koo has also appointed a chief compliance officer and nodal contact officer, as required by the rules.

On the other hand, Facebook and Google said they are in the process of complying with the rules, while Twitter declined to comment on the compliance altogether.

The new rules were notified in February this year, and besides social media intermediaries, it also covers digital media and online curated content i.e. OTT platforms. Social media platforms would be required to take down objectionable content/posts within 36 hours of receiving a complaint from competent authorities. Besides this, OTT platforms like Netflix, Disney+ Hotstar, Amazon Prime and Zee5 will also face stringent scrutiny from the government as per the new guidelines. All such intermediaries and digital media platforms are also required to appoint chief compliance officers, resident grievance officers and other employees specifically to deal with the requirements under the law.