Social Media Platforms Should Be More Accountable for Women’s Safety: IT Minister

Social Media Platforms Should Be More Accountable for Women’s Safety: IT Minister 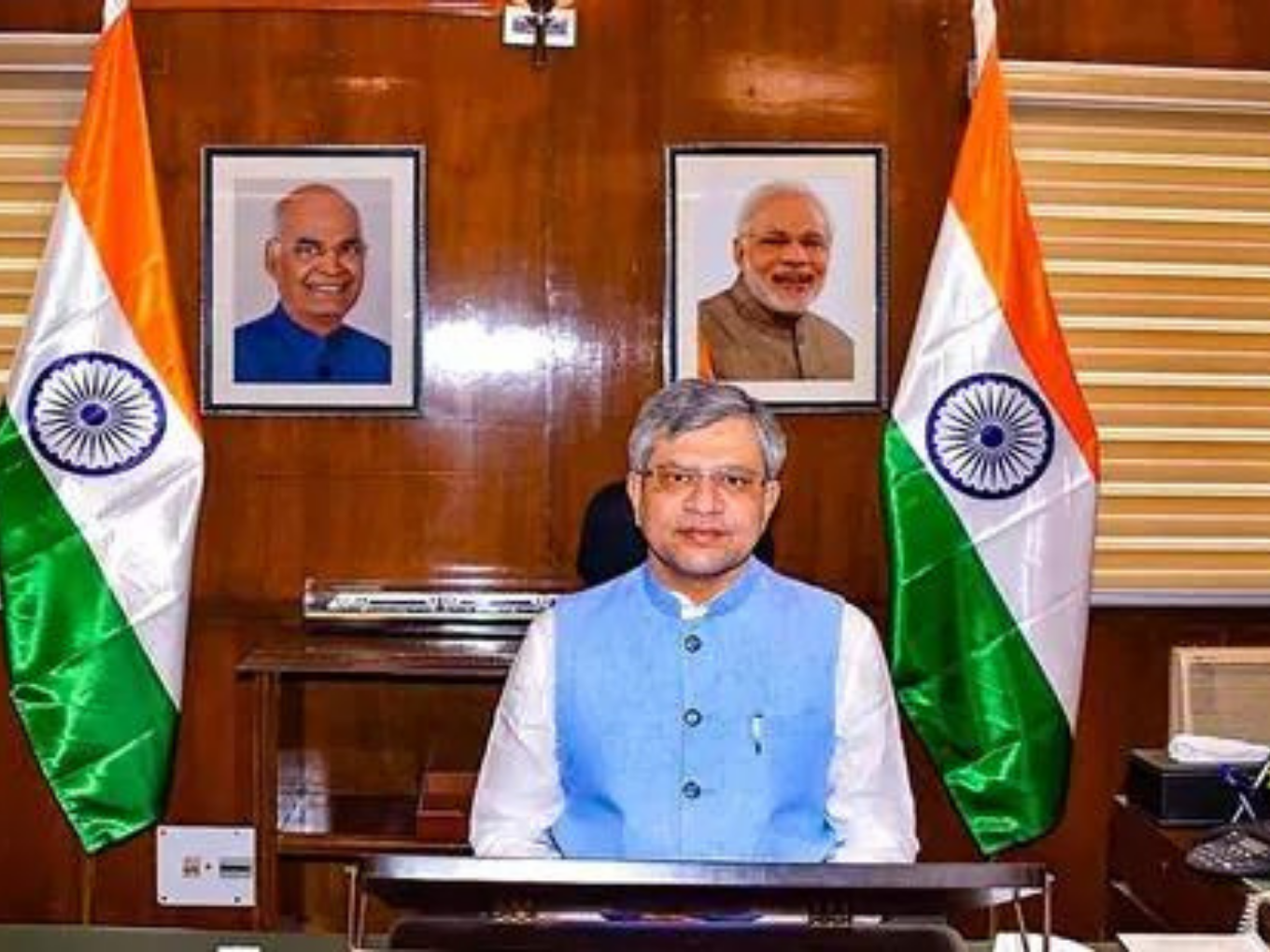 If we bring strict law to hold social media more accountable for women’s safety, we are accused of curbing freedom of speech, says IT Minister

Stricter laws can be brought forward only if there is a political consensus on matter: Ashwini Vaishnaw

IT Minister’s comments come days after MIB officials pulled up Facebook, Google and Twitter for inaction on fake news.

Responding to supplementaries in Rajya Sabha, Information Technology Minister Ashwini Vaishnaw today (3rd Feb) said that social media platforms need to be held more accountable for women’s safety. The Minister made the comments while replying to a query from BJP MP Sushil Kumar Modi about action initiated against websites like ‘BulliBai’ that targeted Muslim women.

Vaishnaw also said that stricter rules could be brought forward in this regard if there is political consensus on the matter.

Hitting out at opposition parties, Vaishnaw said that whenever any step is taken by the government to make social media platforms accountable, the Centre is accused of curbing freedom of speech.

Vaishnaw assured the opposition benches that immediate action was taken as soon as the issue was brought to Government’s notice.

He also said that protecting the dignity of women was a fundamental construct of the ruling government and that there could be no compromise on the matter irrespective of religion or region.

Earlier this month, a 21-year-old B.Tech student, Neeraj Bishnoi, was arrested by the Delhi Police for allegedly creating an app that hosted doctored photographs along with objectionable comments targeting Muslim women.

The Minister also referred to the new IT Rules, 2021 saying it was brought in to ensure that the internet in India remains open, safe and accountable for all users.

The new IT Rules that came into effect in May last year set a three-tier oversight process for digital media and OTT platforms. Additionally, under the laws, social media apps have to take down objectionable content within 36 hours of receiving a complaint from competent authorities.

While the government says that it is acting on fake news among other things, critics have accused the government of ‘muzzling free speech’ using the laws.

This comes amidst heightened tensions between Centre and social media platforms. Days ago, reports had emerged that Ministry of Information and Broadcasting (MIB) officials had pulled up senior executives of Facebook, Google and Twitter for inaction on fake news.

The platforms have also been at odds with the Judiciary. Earlier, Andhra High Court (HC) had rebuked Twitter for failing to act on abusive content against certain HC Judges. The HC had issued a stern warning to the social media giant asking it to either abide by the Indian law or else move out from the country.

Even in July last year, Twitter was pulled up by Delhi HC for “total non-compliance” with the new IT Rules.