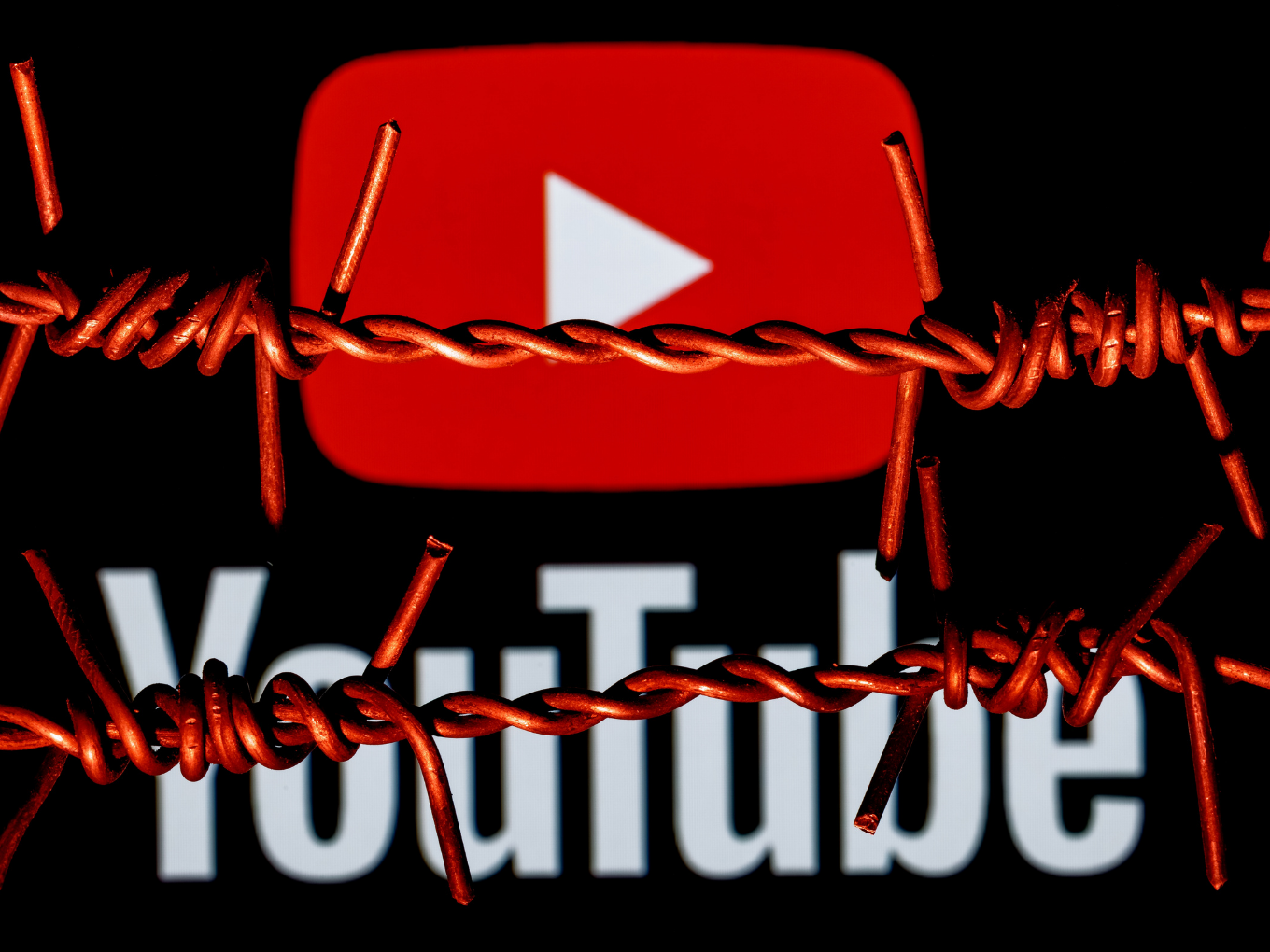 Directions issued under new IT Rules, 2021; order to be placed before the inter-departmental panel, now, for review

The channels are part of four coordinated disinformation networks, had over 1.2 Cr subscribers and 130 Cr views: MIB

The Ministry of Information and Broadcasting (MIB) has ordered the blocking of 35 Pakistan-based YouTube channels for “spreading anti-India fake news.”

This order was issued under the Information Technology (Intermediary Guidelines and Digital Media Ethics Code) Rules, 2021. The directions were issued by MIB Secretary, who can order an immediate takedown of content under the new guidelines. The interim order will now be placed before the inter-departmental committee for review.

The Union Government said that the new order was necessitated after intelligence agencies flagged these social media handles for “immediate action”. The ministry issued the order immediately after it received the intelligence inputs on Thursday.

Speaking to reporters on Friday, MIB Secretary, Apurva Chandra, said, “The channels had over 1.2 Cr subscribers with more than 130 Cr views. These were very, very toxic channels. It was sort of a war against the country – War of misinformation.”

Speaking on the modus operandi, the Ministry stated that these channels used common hashtags and editing styles, and also promoted each other’s content. It also added that some of these channels were operated by anchors of Pakistani TV news channels.

The channels were blocked for reportedly “propagating content encouraging separatism and creating animosity among various sections of the Indian society.”

MIB Secretary Apurva Chandra also shot off a warning saying, “More and more such channels will be blocked. Not only intelligence agencies, we urge the people to come forward and report such content.”

Video sharing platform YouTube was also caught in the line of fire. Chandra highlighted that “the platform should have also kept track of the content uploaded. This is also the responsibility of the intermediaries.”

The IT Rules have, however, been challenged by various media consortiums and social media companies in court for breaching the right to privacy and possible censorship of news outlets in the country.

Under the new IT Rules, 2021, social media platforms, with more than 5 Mn users, are required to publish a monthly compliance report. It should include details of complaints from users via the India grievance mechanism as well as information about platforms’ proactive monitoring efforts.

Between October 26 and November 25 of 2021, Twitter’s grievance team processed over 76 complaints, most of which dealt with abuse and harassment, defamation, hateful conduct and misinformation.

The new IT Rules have put social media platforms under lens, specifying their role as intermediaries. But, while the efforts are commendable, the guidelines leave enough scope for misuse by the Government.