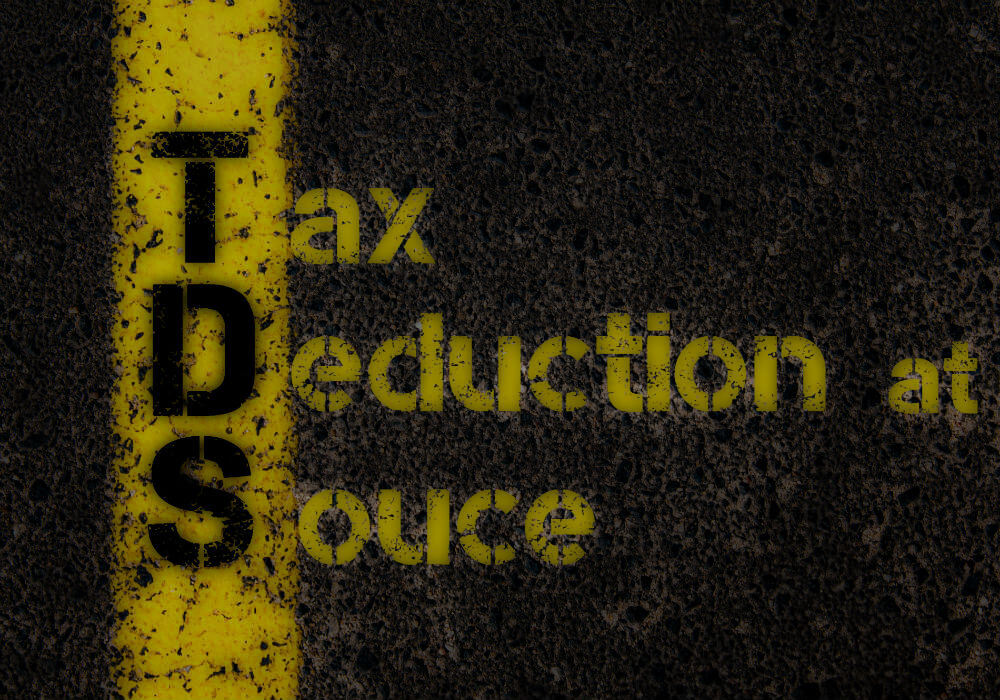 Ecommerce companies like Amazon India and Flipkart could finally be asked to get onboard the tax deducted at source (TDS) and tax collected at source (TCS) berths in the GST wagon as they will need to prepare for withholding tax provisions in two months under the goods and services tax (GST), according to ET tech.

TDS and TCS provisions were put on hold earlier to give time to ecommerce players to prepare for the new system. But with the GST regime stabilising, these provisions may be imposed from July 1, ET tech reported, citing a senior government official.

The Odisha state government has already issued a circular on TDS provisions that say identified deductors need to register themselves, with the likelihood of these coming into force on July 1. The state government has asked its tax authorities to identify deductors within their respective jurisdictions and facilitate registration. “A nodal officer should be nominated at the circle level to handle all TDS-related activities,” ET tech reported, citing the circular.

Impact On Consumer And Sellers

The provision, if implemented, should not see any immediate impact on prices, so consumers needn’t’ worry but Speaking to Inc42, Archit Gupta, founder, and CEO of Cleartax, an online tax filing website stated that this may have an impact on the supplier ecosystem. Their working capital requirements may be impacted, especially where a significant number of product returns are a norm. Some websites allow the return of goods of up to 10-15 days. This also means both suppliers and e-commerce have to stay on top of payment reconciliations and manage cash flows well to make sure, payments are smooth and money is not stuck in taxes.

What is Withholding Tax Provision?

Usually, e-commerce players make payments to the suppliers registered on their website at certain fixed intervals which could be monthly or bi-monthly.  When the supplier files his GST return, he can take credit for such TCS deducted. Basically, this is the tax already paid to the government on the supplier’s behalf, Gupta said.

The TDS provision mandates that notified entities have to deduct up to 1% state GST and 1% central GST on intrastate supplies of over INR 2.5 lakh ($3765).

TDS, is applied if you are registered and supply within the same state. In the case of interstate supplies of over INR 2.5 lakh ($3765), TDS will be 2% integrated GST.

Inc42, citing a survey by LocalCircles, had reported last year how reforms like demonetisation and GST had deeply affected startups with 41% of the respondents revealing GST was having a negative impact on their startups.

GST, which was rolled out on July 1, 2017, has been billed as the biggest tax reform (in the indirect taxation) since Independence and seeks to have uniform taxation for various goods and services across the country. It will unite India as a single market by folding a plethora of state and central levies into itself.

The timing of this development places increased significance and hopes on the GST Council meeting this week that is expected to take a look at the return filing process. India Inc will be hoping for further reform in the GST system which has been brought forward to change the image of the country that has been infamous for its complicated tax system.