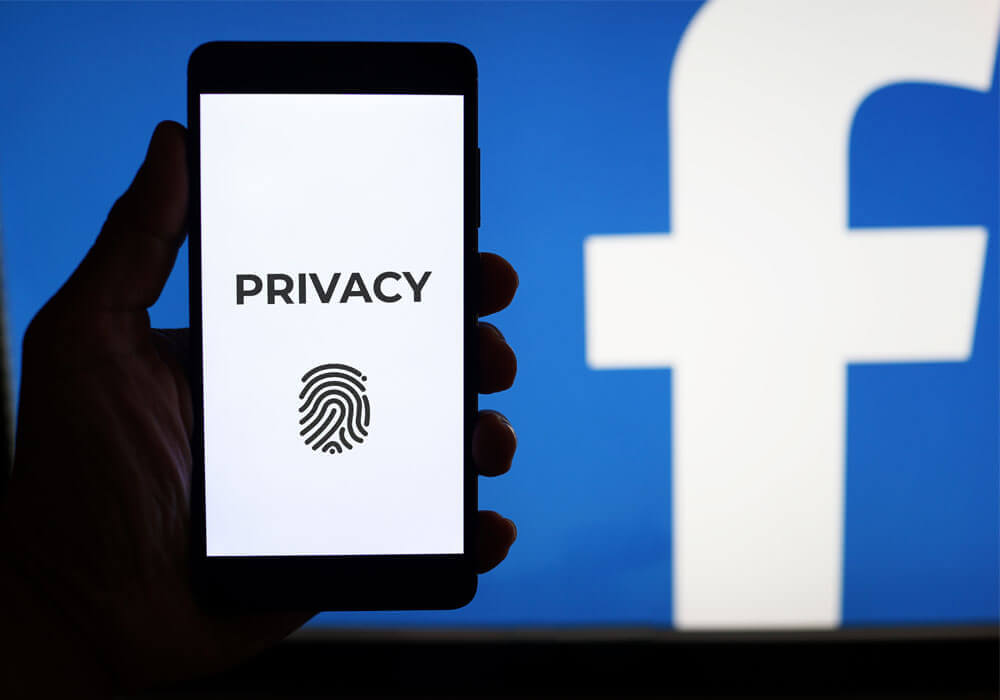 The Indian government has sent another letter — the third following the Facebook-Cambridge Analytica debacle — to Facebook, seeking an explanation of reports that the social media giant has shared user data with device manufacturers without the explicit consent of users.

According to media reports, Facebook has been given time till June 20 to respond to the letter.

In a statement, the ministry of electronics and information technology cited a New York Times report which claimed that Facebook had agreements which allow phone and other device manufacturers access to users’ personal information, including that of their friends, without taking their explicit consent.

“The Government of India is deeply concerned about reports of such lapses/violations,” the statement said.

In a report published on June 3, 2018, New York Times revealed that Facebook has entered into data-sharing partnerships with at least 60 device makers including Apple, Amazon, BlackBerry, Microsoft, and Samsung in the past decade.

The article also claimed that through these partnerships, Facebook even allowed the device companies access to data belonging to users’ friends without their explicit consent.

In light of this development, Apple CEO Tim Cook issued a clarification that Apple had neither requested any personal data from Facebook nor did it receive any.

Facebook has also denied the claims in the article.

The statement by the government also highlighted that in earlier notices, Facebook had apologised and made assurances to the Indian government that it would make sincere efforts to protect the privacy of user data on the platform.

“However, such reports raise uncomfortable questions about the assurances made by Facebook. Therefore, the ministry of electronics and information technology has sought an explanation from Facebook seeking a detailed factual report on the issue,” the statement added.

After being hit by the massive Cambridge Analytica data leak reportedly involving 87 Mn users, Facebook has been continuously issuing apologies and has come up with new services guidelines along with an updated data collection policy in which the company has added more privacy control for users. The updated policy states how and why the company collect users’ data.

Facebook CEO Mark Zuckerberg even addressed the US Congress and answered the queries of senate members. “Everyone in the world deserves good privacy protection,” Zuckerberg said, while answering one of the questions posed by a senate member.

On the other hand, Cambridge Analytica claims to have licensed data from GSR for 30 Mn individuals, not 87 Mn. However, it has reportedly shut down its operations in the UK and will soon file bankruptcy proceedings in the US.

In its first notice, Cambridge Analytica had said that it did not have any Facebook data on Indian citizens, whereas Facebook responded to the notice saying that data of an estimated 562,455 Indians may have been harvested through 335 app installations by Indians.

Further, privacy concerns have also led to delay of Facebook-owned WhatsApp’s payments solution in India. It is reportedly examining data privacy concerns, including how it will store and share user data in line with the RBI’s mandate of storing data in India.

Despite the Facebook-Cambridge Analytica debacle and the apologies and promises to make amends in its aftermath, Facebook continues to raise doubts about its conduct on data privacy. Now, with yet another cause for concern on data sharing, Facebook needs to stop and seriously examine its situation before things get any worse.