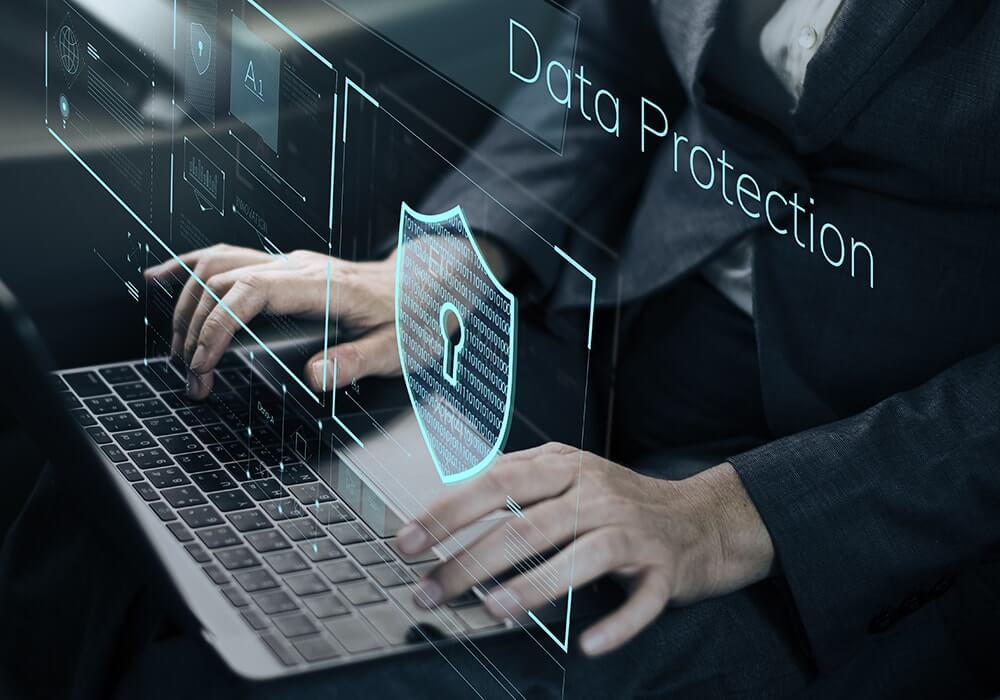 Responding to the second letter sent by the government of India over ‘Cambridge Analytica data privacy scandal’, Facebook has reiterated its commitment to protecting people’s information.

In an email response, Facebook’s spokesperson said: “We are grateful to the Government of India for giving us the opportunity to address their concerns. We are committed to protecting people’s information and safeguarding the integrity of elections in India.”

In the second notice to Facebook, the Indian government asked questions such as:

“We hope we have helped to answer important questions about the changes we have made to further protect users’ information as well as elections from abuse and exploitation including removing fake accounts, increasing ads transparency and reducing the spread of false news,” Facebook’s spokesperson further said in an emailed response.

The Ministry of Electronics and IT is further analysing the response submitted by the company for further action.

After being hit by a massive data leak which the company claims to have involved 87 Mn users, it has been continuously pushing with the apologies and has come up with new services guidelines with an updated data collection policy in which the company has added more privacy controls. The updated policy states how and why they collect the users’ data.

Facebook CEO Mark Zuckerberg even addressed the US Congress and answered the queries of senate members. “Everyone in the world deserves good privacy protection,” Zuckerberg said while answering to one of the questions by the senate member.

On the other hand, Cambridge Analytica claims to have licensed data from GSR for 30 Mn individuals, not 87 Mn. However, it has reportedly shut down its operations in the UK and will soon file bankruptcy proceedings in the US.

In its first notice, Cambridge Analytica had stated that they do not have any Facebook data of Indian citizens, whereas Facebook responded to the notice saying that data of an estimated 562,455 Indians may have been harvested through 335 app installations by Indians.

Meanwhile, in wake of the increasing concern over data privacy, even the Supreme Court has expressed concern over the lack of regulatory oversight in India’s own Aadhaar superstructure. The Supreme Court recently reserved its judgement on the legality of the all-pervasive, mandatory nature of the unique identity scheme for the residents of India.