Cambridge Analytica Shuts Down, Files For Insolvency Proceedings In UK

Cambridge Analytica Shuts Down, Files For Insolvency Proceedings In UK

Cambridge Analytica Will Begin Parallel Bankruptcy Proceedings In The US 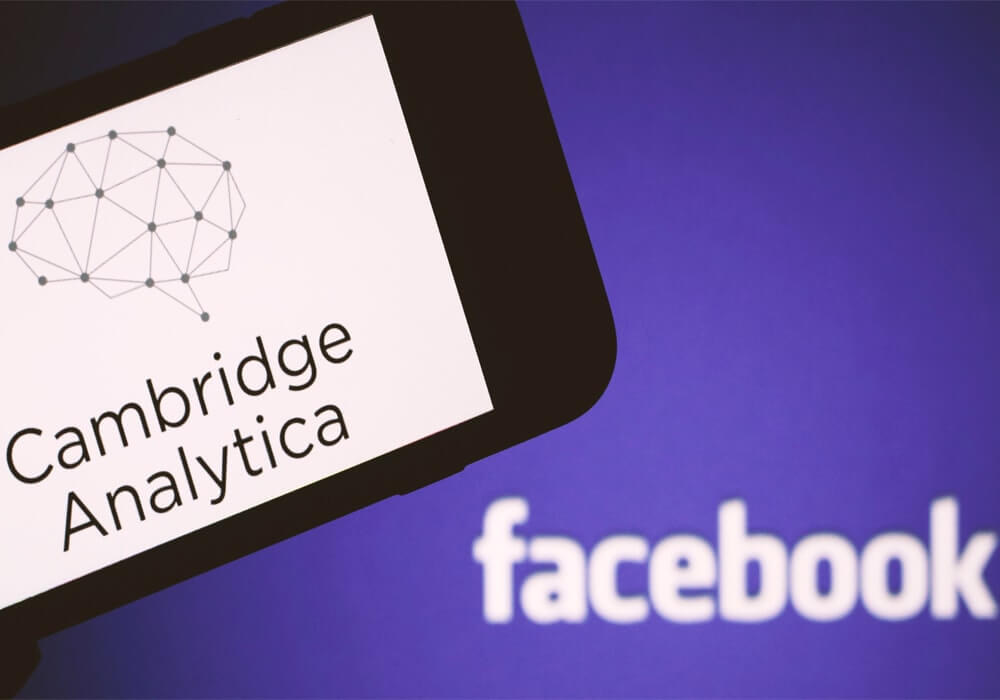 While Facebook tries to revamp itself following the data breach scandal, the counterpart of data leak viz Cambridge Analytica has decided to shut down and has filed applications to commence insolvency proceedings in the UK.

In a media statement, the company said that it will begin parallel bankruptcy proceedings in the US as well, after losing clients and facing mounting legal fees resulting from the scandal over reports that it has harvested personal data of millions of Facebook users since the beginning of 2014.

The company said, “Over the past several months, Cambridge Analytica has been the subject of numerous unfounded accusations and despite the company’s efforts to correct the record, it has been vilified for activities that are not only legal but also widely accepted as a standard component of online advertising in both the political and commercial arenas.”

It also highlighted the independent investigation done by the Queen’s Counsel Julian Malins into the allegations regarding the company’s political activities. The report by Malins concluded that the allegations were not “borne out by the facts”.

For the employees, the company assured that despite its financial condition, Cambridge Analytica intends to fully meet its obligations to its employees, including with respect to notice periods, severance terms and redundancy entitlements.

Earlier, The Wall Street Journal reported that the firm is shutting down effectively from Wednesday and employees have been told to turn in their computers.

Reportedly, the Cambridge Analytica sign had been removed from the reception area of its London offices on Wednesday. Soon after the announcement, the data regulator in Britain viz Information Commissioner’s Office (ICO) said that the civil and criminal investigations of the firm will be continued and it will pursue “individuals and directors as appropriate” despite the shutdown.

Facebook-Cambridge Analytica fiasco started in 2014, when an academic of Russian origin – Aleksandr Kogan, created a Facebook app which paid thousands of users to take a psychological test.

Then Kogan sold the data to Cambridge Analytica, which combines data mining, data brokerage and data analysis with strategic communication for the electoral process.

Much later, Facebook came in crosshairs after the US Presidential elections of 2016. Post the elections, Facebook got embroiled in accusations that it helped spread misinformation and fake news stories that influenced how the Americans voted.

Facebook claims that Cambridge Analytica reportedly harvested personal data of its 87 Mn users, although the latter rubbished the claim taking it on Twitter, stating, “Cambridge Analytica licensed data from GSR for 30 Mn individuals, not 87 Mn. We did not receive more than 30 Mn records from research company GSR.”

While Cambridge Analytica has shut down, Facebook has been continuously pushing with the apologies and new privacy-based services. How unfair and fair it looks to the investigators and the public with both being party to the crime, the question will definitely mark the ongoing case.