The case has been filed in Kolkata

The first hearing will be on October 4

This comes after the govt banned ecigarette’s this month 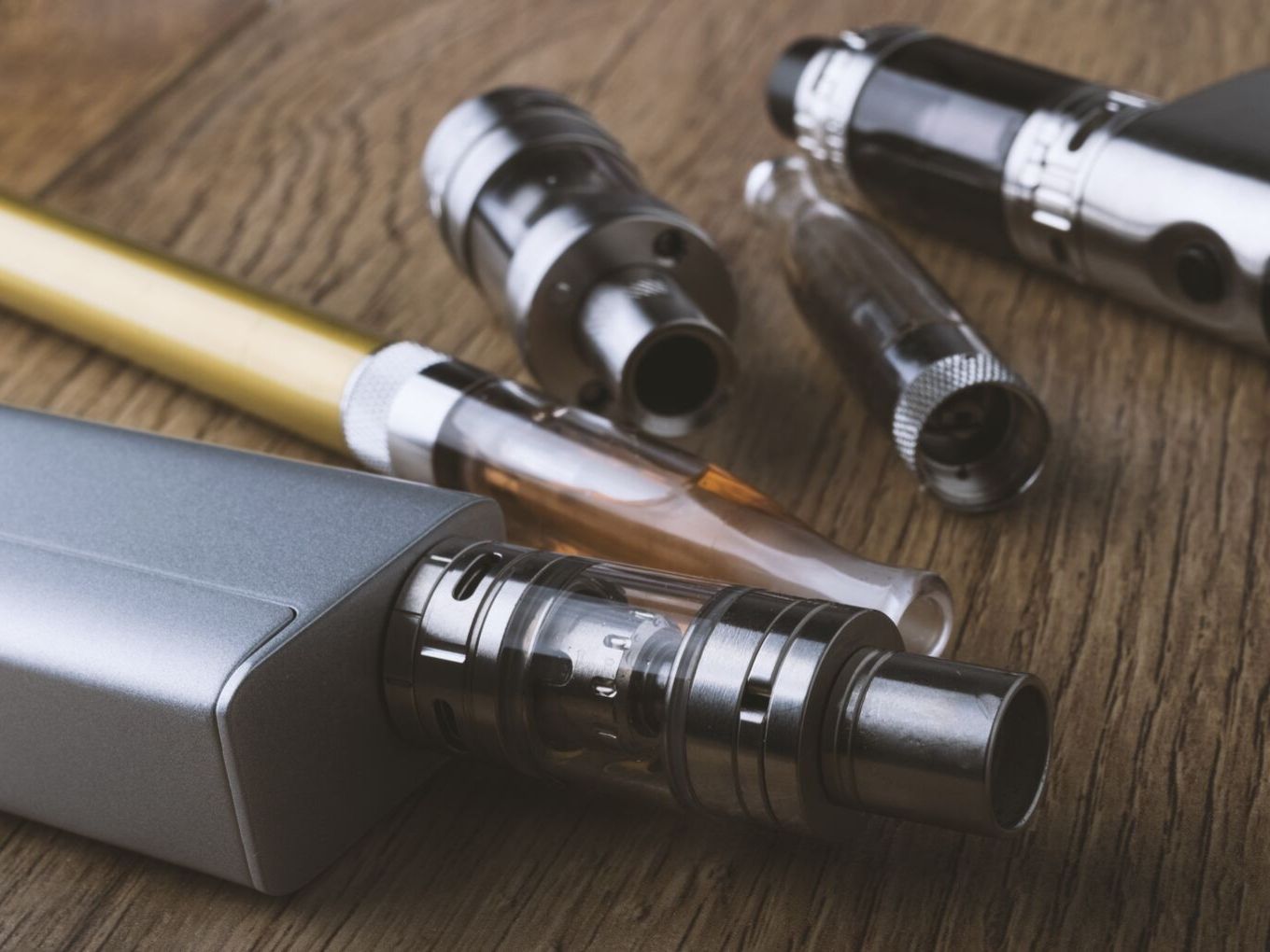 The Indian government’s decision to ban ecigarettes has been challenged in a court in Kolkata. The case will be heard on October 4, followed by another hearing on October 7.

Finance Minister Nirmala Sitharaman announced on September 18 that ecigarettes have been banned in India “with immediate effect”. The government had cited the uncertain health risks and increasing use of vapes, ecigarettes and ENDS (electronic nicotine delivery systems) by minors as reasons for the ban.

The Indian government had been weighing the option to ban all such products for quite some time. Last year in August, India’s health ministry had asked states to ensure nicotine devices are banned from being sold online, manufactured or even marketed in the country.

Since then, the Indian law enforcement and customs department have been cracking down on ENDS crossing the border. In March the Central Drug Standard Control Organisation issued a similar notice to halt sales and marketing of nicotine devices.

The government had also proposed banning all ENDS under the Prohibition of E-cigarettes Ordinance, 2019. The document was recently reviewed by ministers following directions from the Prime Minister’s Office. The draft had proposed a one year prison sentence for use, sale or promotion of ecigarettes with a penalty of INR 1 Lakh against first-time violators.

In May, the health ministry issued a circular urging other departments to hold off on publishing any studies or reports on the e-cigarette market as the department did not want to dilute its stance due to any report.