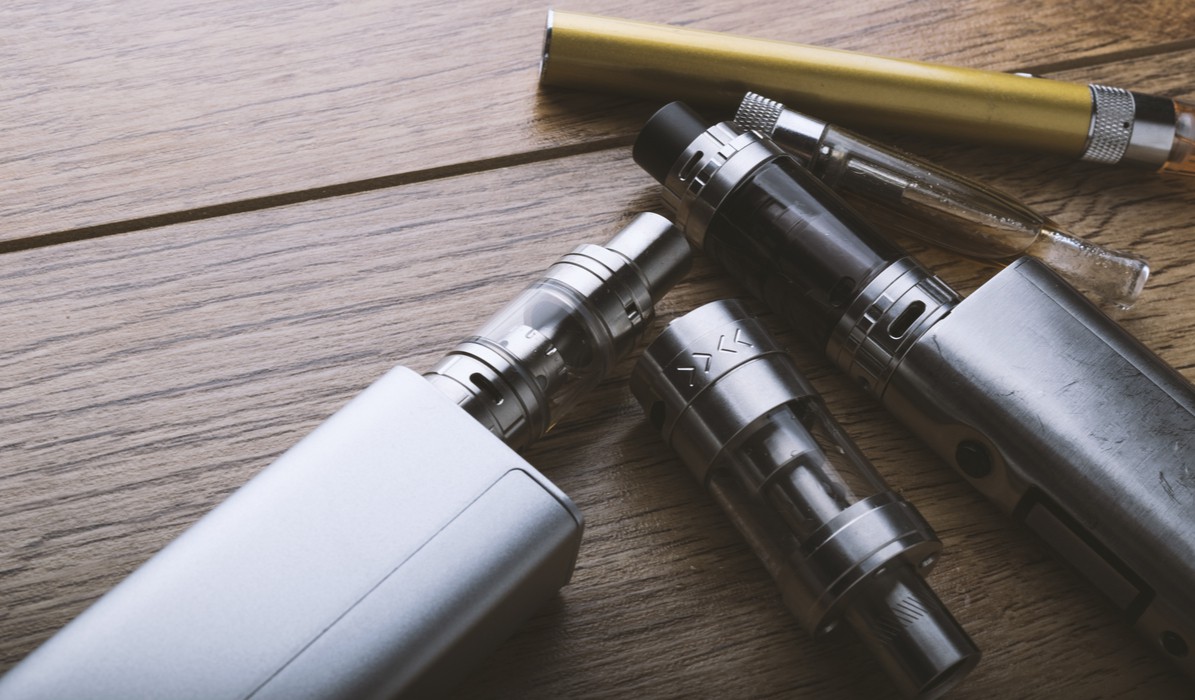 The ministry of health has reportedly proposed a nation-wide ban on electronic cigarettes or electronic nicotine delivery systems (ENDS) with a prison sentence and stiff monetary penalties for offenders.

According to Reuters which cited ministry documents, the health ministry has proposed that the government should issue an executive order to ban the production and import of electronic cigarettes, because it is needed to ensure e-cigarettes do not become an epidemic among minors and young adults.

The ministry has reportedly proposed a prison sentence of up to three years, with a penalty of up to INR 5 Lakh, for repeat offenders of the ban. While, the first-time offenders are proposed to face a prison term of up to one year and a fine of INR 1 Lakh.

“There is evidence that these products are a gateway to tobacco products and induce adolescents and young adults to nicotine use leading to addiction,” the health ministry reportedly added.

ENDS is used to describe various types of e-cigarettes and vapes, some of these work on the basis of ‘heat not burn’, where tobacco or nicotine solutions are heated to temperatures lower than cigarettes.

Electronic cigarettes or ENDS are already banned in at least multiple Indian states including Punjab, Maharashtra, Karnataka, Kerala, Bihar, Uttar Pradesh, Himachal Pradesh, Tamil Nadu, Puducherry, and Jharkhand. These state bans were implemented, in adherence to the ministry’s advisory which asked state governments to prohibit the manufacture, distribution and online sale of ENDS and other products under the Drugs and Cosmetics Act, 1940.

However, the state ban was stayed in Delhi, because of the Delhi High Court order which said the products do not fall within the definition of a ‘drug’ under section 3 (b) of the Drugs and Cosmetic Act, 1940.

In July, a drugs consultative committee was said to have concluded that e-cigarettes and other such devices would come under the Drugs and Cosmetics Act’s definition of ‘drug’ and thus, can be banned under Section 26 (A) of this Act.

“Banning e-cigarettes while more harmful traditional bidis and cigarettes are allowed to be sold is contradictory. It is like banning a less harmful nicotine delivery system while allowing more harmful ones free market availability. This is fundamentally unsustainable as policy or a public health imperative or even in law and consumer rights,” Praveen Rickhy, convener of an ecigarette lobby group called Trade Representatives of ENDS (TRENDS) had said earlier in a media statement.

In its recent representation to health ministry, TRENDS has asked the government to introduce regulations on the ENDS industry, instead of a hard ban. Any arbitrary ban is bound to result in the creation of a ‘black market’ for ENDS products, resulting in sale of spurious and unsafe products to the citizens, the group had said.

The ecigarette lobby group has recommended ENDS regulations to include taxes and statutory warnings on products, specific regulations on the permitted nicotine strength and size of liquid bottles, and safety standards certification of distributors.

E-cigarettes And ENDS Market In India

According to the World Health Organisation, India had 266.8 Mn tobacco users and people exposed to secondhand smoke in 2018 in the $12 Bn cigarette market. In the country with the second-highest smoking population, vapes or e-cigarettes are gaining popularity among upper middle class trying to adopt healthier alternatives as the average costs for these begin from around INR 3,000. In comparison, a single cigarette costs around INR 10-15.

In India, brands such as Juul, Alt Vapors, Renova and ITC’s Eon are the popular e-cigarette makers, while there are plenty of non-brand China-made e-cigarettes and devices being offered on the market. Some Chinese brands have started selling vapes for INR 300 online, which leads to one of the biggest criticisms of ENDS, since there is no regulation and anyone can start selling e-cigarettes without any safety checks. These cheaper Chinese alternatives have seen high adoption among school and college students, who can easily get access to these products through online sites.