The ban extends to all electronic nicotine delivery systems including vapes 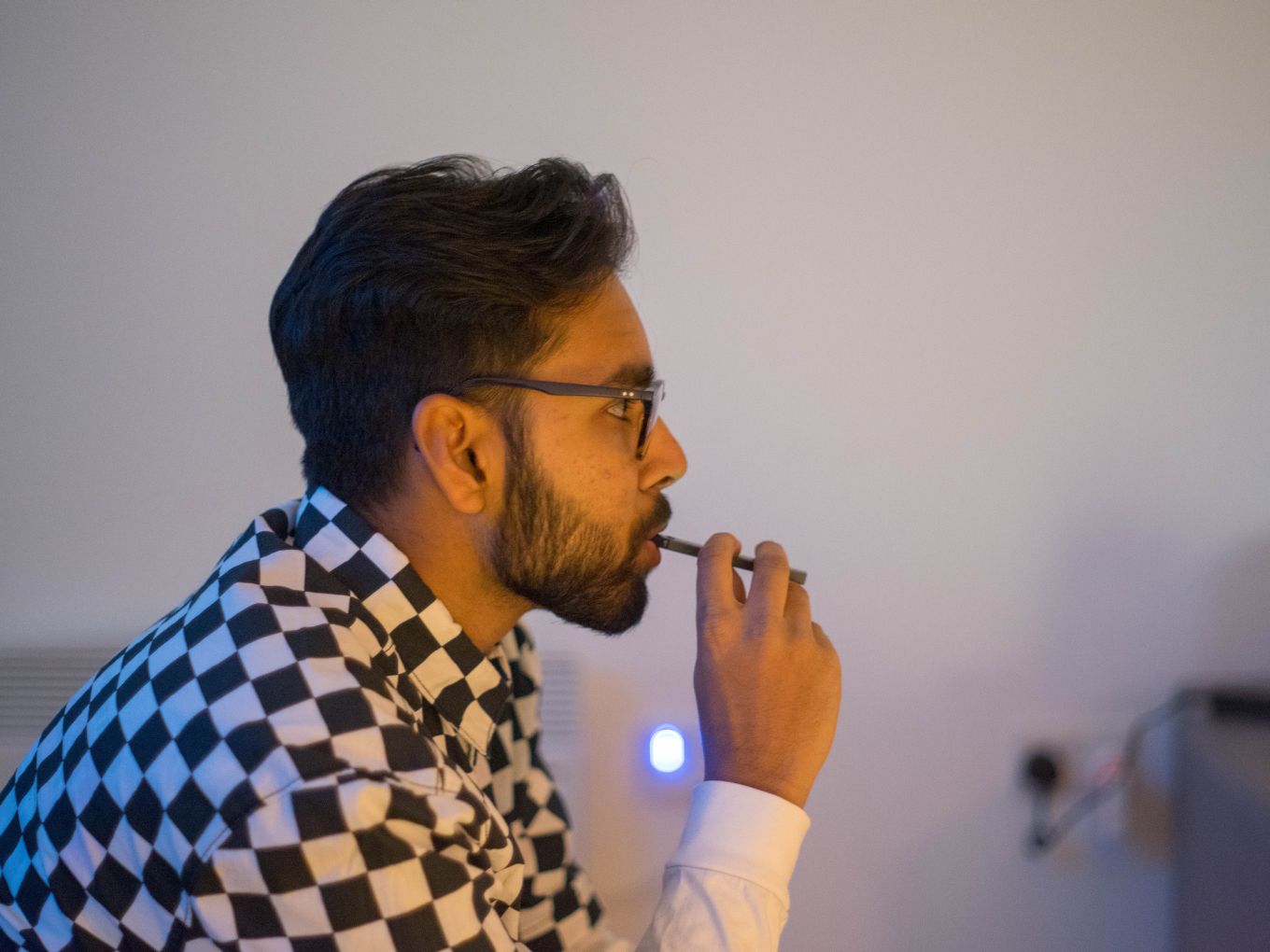 The Indian government had proposed banning ENDS under the Prohibition of E-cigarettes Ordinance, 2019, which was recently reviewed by ministers following directions from the Prime Minister’s Office. The draft had proposed a one year prison sentence for use, sale or promotion of e-cigarettes with a penalty of INR 1 Lakh against first-time violators.

Reports surfaced in late August that the ministry of health had proposed a prison sentence under an executive order to ban the production and import of electronic cigarettes, as in its opinion, it is needed to ensure e-cigarettes do not become an epidemic among minors and young adults. The ministry had also proposed a prison sentence of up to three years and a further penalty of up to INR 5 Lakh for repeat offenders.

“There is evidence that these products are a gateway to tobacco products and induce adolescents and young adults to nicotine use leading to addiction,” the health ministry reportedly added.

In May, the health ministry issued a circular urging other departments to hold off on publishing any studies or reports on the e-cigarette market. The ministry has been at loggerheads with e-cigarette makers and vaping companies over the status of nicotine delivery devices and doesn’t want the government’s stance to be diluted by any research or reports.

Last year in August, India’s health ministry told states to ensure nicotine devices are banned from being sold online, manufactured or even marketed in the country. Since that notice, Indian law enforcement and customs department have been cracking down on ENDS crossing the border. In March the Central Drug Standard Control Organisation issued a similar notice to halt sales and marketing of nicotine devices.

While the customs, drugs and health administrations are against e-cigarettes, the trade ministry said in April this year that it cannot impose a ban on e-cigarette imports since local production of it has not been halted yet.