India To Go Ahead With Social Media Regulations; Policy To Be Ready By 2020

India To Go Ahead With Social Media Regulations; Policy To Be Ready By 2020

The central government called the internet a tool for disruption 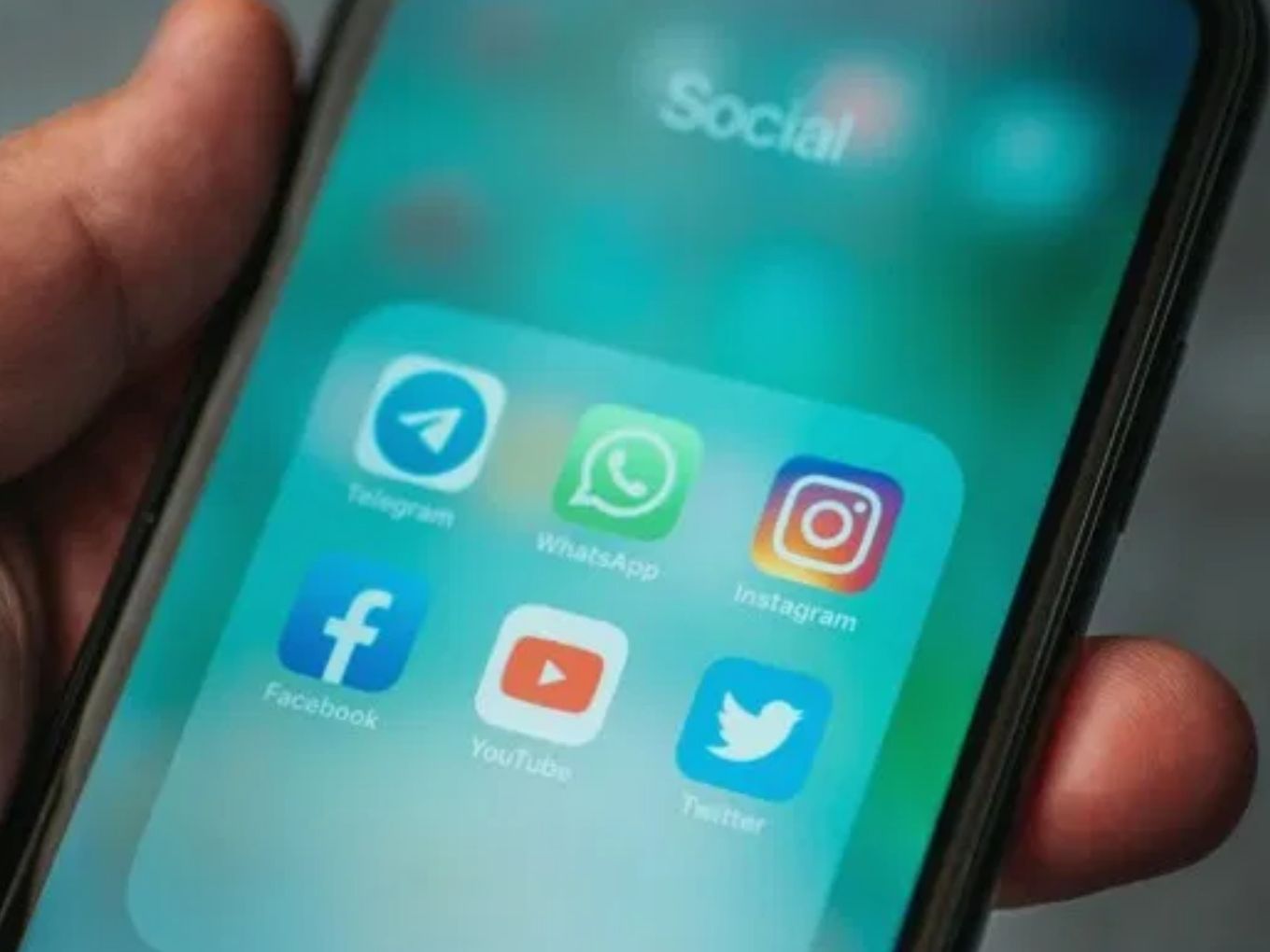 Amid the clashing of voices and multiple court cases around regulation of social media platforms and messaging apps, the central government on Monday (October 21) told the Supreme Court that it will be submitting the revised rules for social media regulations in the next three months.

The government is looking to revise the existing rules for intermediaries or social media apps and platforms that rely on users to create their content, such as TikTok, Instagram and others. The process is expected to be completed by January 2020. The updated draft rules, which were filed last year, are under discussion, as it has to be vetted by the Law and Justice Ministry.

The government’s primary concern in the affidavit that it presented before the Supreme Court is the so-called disruption that the internet is causing. The government pointed out the rise in hate speech, fake news and so-called anti-national activities online through defamatory social media posts.

“Internet has emerged as a potent tool to cause unimaginable disruption to the democratic polity, it was felt that the extant rules be revised for effective regulation of intermediaries keeping in view the ever growing threats to individual rights and nation’s integrity, sovereignty, and security.” – India’s Information Technology (IT) Ministry

The SC had asked the government to respond on the progress of the draft rules which were released last year for consultation. While the government’s response makes it clear that the regulations are coming, there is no clarity on whether the draft bill will be introduced exactly as it is in the consultation stage.

Post the government’s response, the next hearing date is slated for October 22.

In its previous hearings on various cases and allegations against Facebook and WhatsApp, the Supreme Court had urged the government to fast-track a solution. Headed by Justice Deepak Gupta and Aniruddha Bose, the bench reportedly expressed their concerns that some social media platforms are not being able to trace the originator of a message or an online content and said the government needs to step in at this time.

The bench added that the issue around traceability on social media and instant messaging apps need to be dealt with keeping in mind the sovereignty of India, the privacy of an individual, and prevention of illegal activities.