The court expressed concerns over intractability of messages

The court asked the government to come up with appropriate guidelines

Supreme Court will now hear the matter on October 22 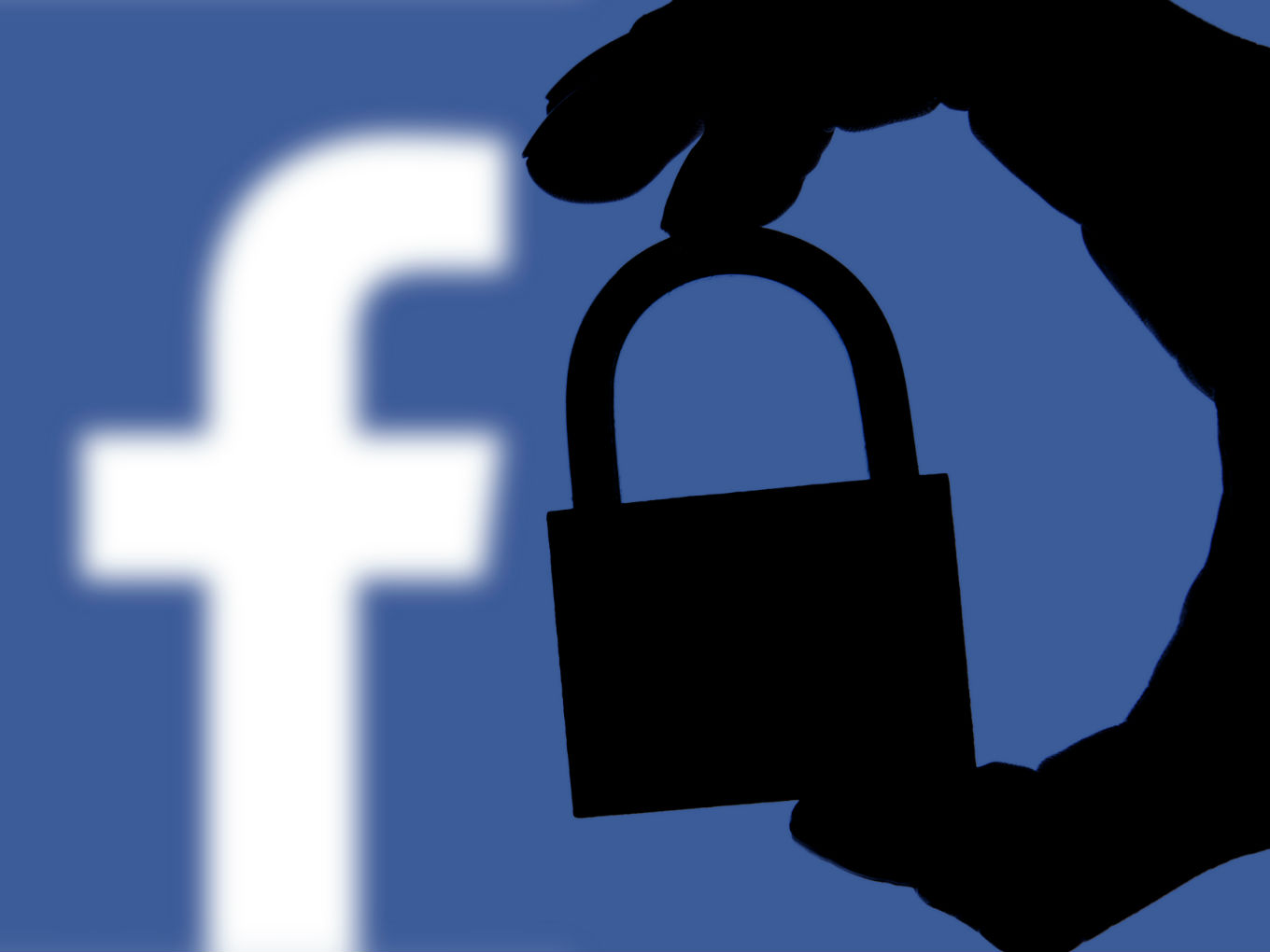 In a Supreme Court of India (SC) hearing on Tuesday (September 24), the court asked the central government to submit a timeframe for formulating the guidelines to curb social media misuse within three weeks.

The bench of justices Deepak Gupta and Aniruddha Bose reportedly observed that technology has taken a “dangerous turn”. The bench expressed concerns that some social media platforms are not being able to trace the originator of a message or an online content and said the government needs to step in at this time.

The bench added that the issue around traceability on social media and instant messaging apps need to be dealt with keeping in mind the sovereignty of India, the privacy of an individual, and prevention of illegal activities.

Justices Gupta and Bose were of the opinion that neither the apex court nor the high court is competent to decide this issue which needs views from computer science and internet experts. So it has tasked the central government to come up with appropriate guidelines to deal with these issues by October 22, the date of the next hearing.

The move comes after the SC had sought the Narendra Modi government’s view on the matter last month, and warned against repercussions.  The hearing was in reference to Facebook’s transfer petition on public interest litigations (PILs) against WhatsApp’s traceability pending at the Madras HC, Bombay HC and in Madhya Pradesh HC.

Attorney General KK Venugopal, the central government’s top law officer, had recommended that linking Aadhaar to social media accounts would help stamp out cybercrime, terrorism and fake news. It is the government’s argument that such issues can be resolved if the anti-social elements behind fake news and rumour-mongering were identified.

The original petitions filed in Chennai in July last year demanded linking of social media handles with the Aadhaar database. The Madras HC had expanded the petition to include issues like ensuring message traceability to ‘curbing cybercrimes and intermediary liability’.

In its case, Facebook and WhatsApp had strongly objected to Aadhaar linking, saying it would affect the privacy of its users. It said a nine-judge bench of the Supreme Court had upheld privacy as a fundamental right under Article 21 of the constitution.