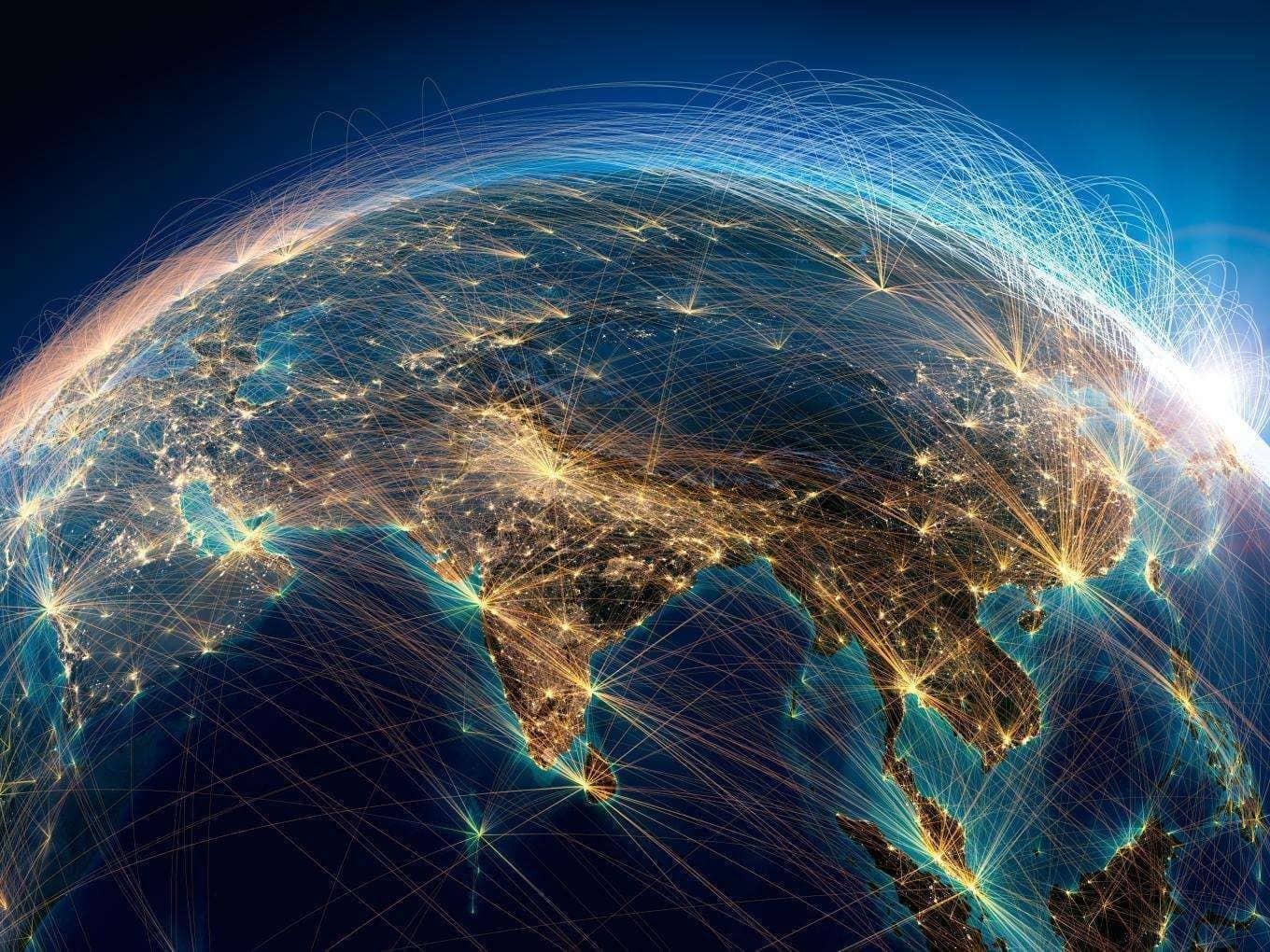 The ministry of commerce and industry has announced a blueprint to improve India’s ranking in the World Bank’s Ease of Doing Business Index. The department of promotion of industry and internal trade (DPIIT) plans to focus on six areas to take India to the top 50 by 2021. The next ranking list is expected to be released in October 2020.

According to an ET report, the six parameters include enforcing contracts, resolving insolvency, starting a business, registering property, paying taxes and trading across borders.

In the 2020 report, besides Delhi and Mumbai, the government has selected Bengaluru and Kolkata to push the rank. DPIIT plans to include new reform activities in these two cities to provide a holistic business environment. The Indian government will be sharing the reform activities undertaken for ease of doing business (EoDB) in May-June, 2020.

India managed to improve its rank for EoDB from 77th position in 2019 to 63rd in 2020 as mentioned in World Bank’s Doing Business 2020 report. The country has come a long way from just five years ago. In 2014, out of 190 countries that were listed under World Bank’s EoDB Index, India was in the 142nd spot.

India has shown significant improvement in the World Bank’s EoDB rankings, in the areas of starting a business, dealing with construction permits, resolving insolvency and trading across borders. Notebly, India is among the best performers on the ease of doing business along with China, Jordan, Bahrain, Kuwait, Saudi Arabia, Togo and Nigeria among others.

More than anything, under ‘starting a business,’ areas, the government plans to integrate ESIC, EPFO, GST and professional tax with company registration under a single platform to simplify the deductions from companies.

In November 2019, Prime Minister Narendra Modi launched the EoDB Grand Challenge, where the government invited startups, technology experts and industry experts to reform government processing using emerging technologies like artificial intelligence (AI), blockchain, internet of things (IoT), and big data analytics among others. At the event, Modi made an announcement stating that India is just a few steps away from breaking into the top 50 ranks in the World Bank’s biannual EoDB Index.