The startup India portal will be the platform for this challenge 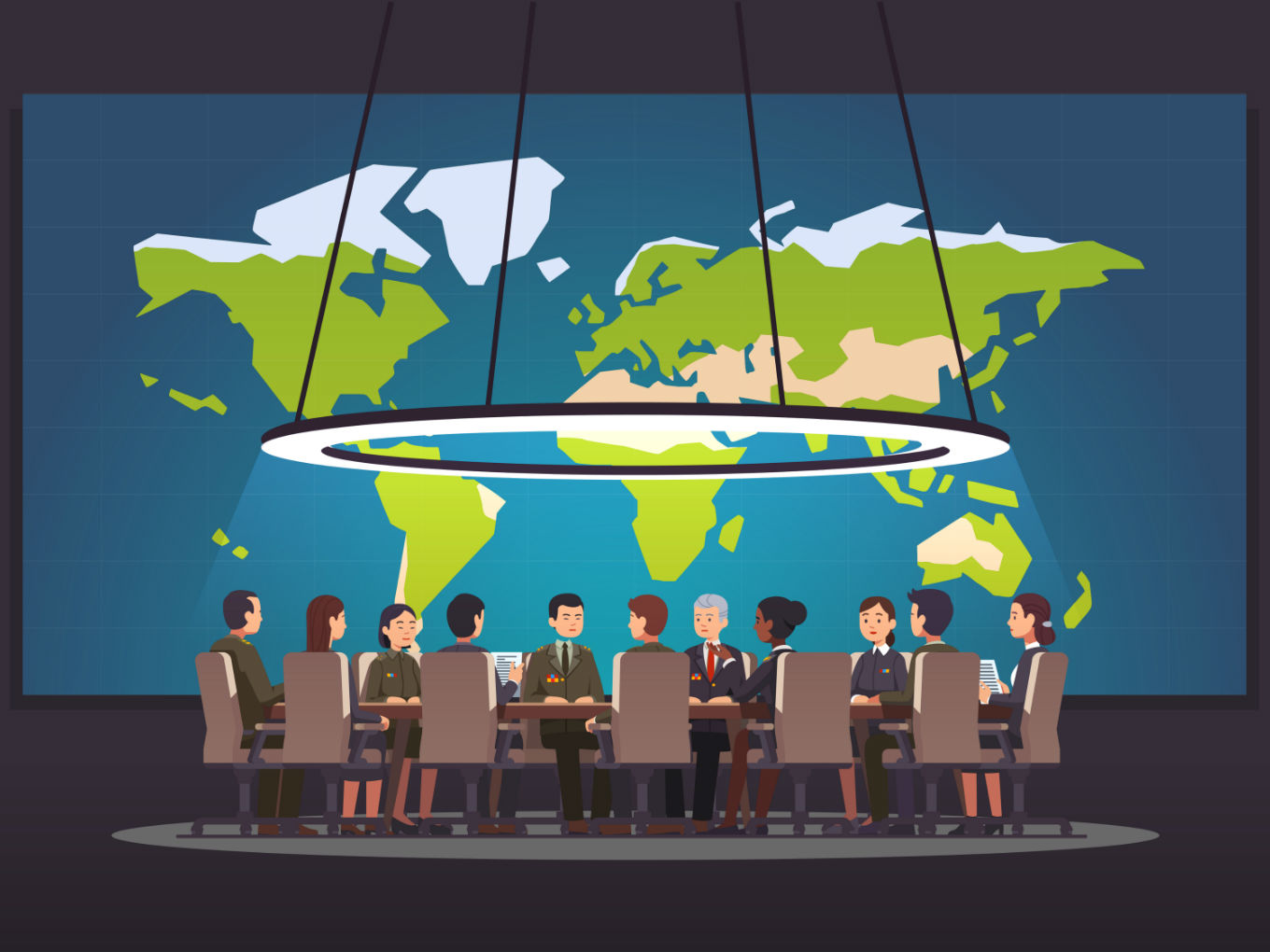 PM Modi made the announcement at a meeting with industry leaders and cabinet colleagues, adding that India now ranks first in South Asia and is just a few steps away from breaking into the top 50 ranks in the World Bank’s biannual EoDB Index.

The recently released Doing Business Report (DBR, 2019) by the World Bank stated that India had jumped 23 positions forward to rank 77th among 190 countries as compared to its 100th position in 2017.

The Index ranks countries on the basis of 10 parameters such as starting a business, construction permits, getting electricity, getting credit, paying taxes trade across borders, enforcing contracts, and resolving insolvency.

The World Bank recognised India’s improvement in helping businesses get electricity, credit and protecting minority investors and ranked the country among the top 25 in the world on these three indicators.

DIPP also plans to add categories such as retail, telecom, and petroleum in the EoDB ranking of states next year.

According to an official statement, the online portal of Startup India will be the platform for this newly launched challenge

The prime minister also highlighted the importance reduce the human intervention and increase the use of modern and digital technologies.During the Monday meeting Modi said that he plans to make the country a trillion dollar economy in the shortest possible time.