Last year, India jumped 30 places ahead and has recorded a leap of 65 positions in the last four years

“Ease of doing business is to maximise the governance with minimum government personnel and procedures,” said finance minister Arun Jaitley

Interestingly, Djibouti and India are the only economies to make to the list of 10 top improvers for the second consecutive year 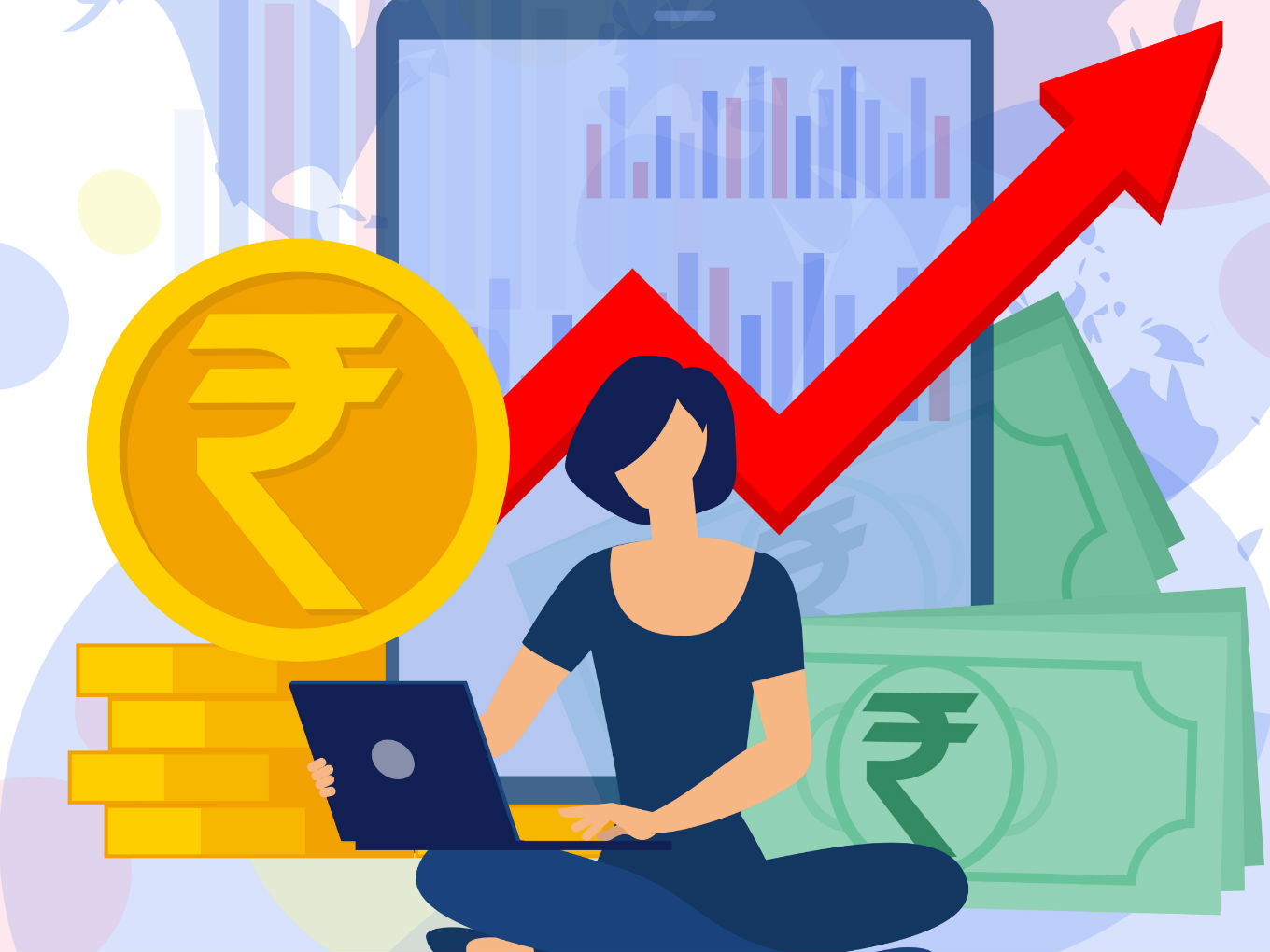 In the latest Doing Business Report (DBR, 2019) by the World Bank, India has recorded a jump of 23 positions against its rank of 100 in 2017 as it reaches 77th position, among 190 countries assessed by the World Bank.

Last year, India jumped 30 places ahead and has recorded jump of 65 positions in last four years.

“With 13 reforms between them, China and India — two of the world’s largest economies — are among the 10 top improvers,” the World Bank said in its report.

“Ease of doing business is to maximise the governance with minimum government personnel and procedures,” said finance minister Arun Jaitley.

He identified registering property, starting a business, insolvency, enforcement of contracts and taxation as the key areas of improvement for India and said: “If we improve on these areas in a focused way, getting up to 50th rank is not out of reach”.

Interestingly, Djibouti and India are the only economies to make the list of 10 top improvers for the second consecutive year in the 190-country ranking.

The World Bank report noted that India has improved its rank in 6 out of 10 indicators and has moved closer to international best practices (Distance to Frontier score) on 7 out of the 10 indicators. But, the most dramatic improvements have been registered in the indicators related to ‘Construction Permits’ and ‘Trading Across Borders’.

The important features of India’s performance this year are:

Going forward, India is been taking up the challenge of keeping up with the global trends be it in business scenario or innovation.

To further take up the charge of making India a truly global competitor, the commerce and industry ministry is setting up three task forces:

Further, the committees are also helping generate innovative ideas to prepare the country for Industry 4.0.

As India continues to bet extensively on new age innovation and technology along with a push for growth in various segments, the Ease of Doing Business Ranking shows the way forward for the country.