The next hearing is scheduled for May 17 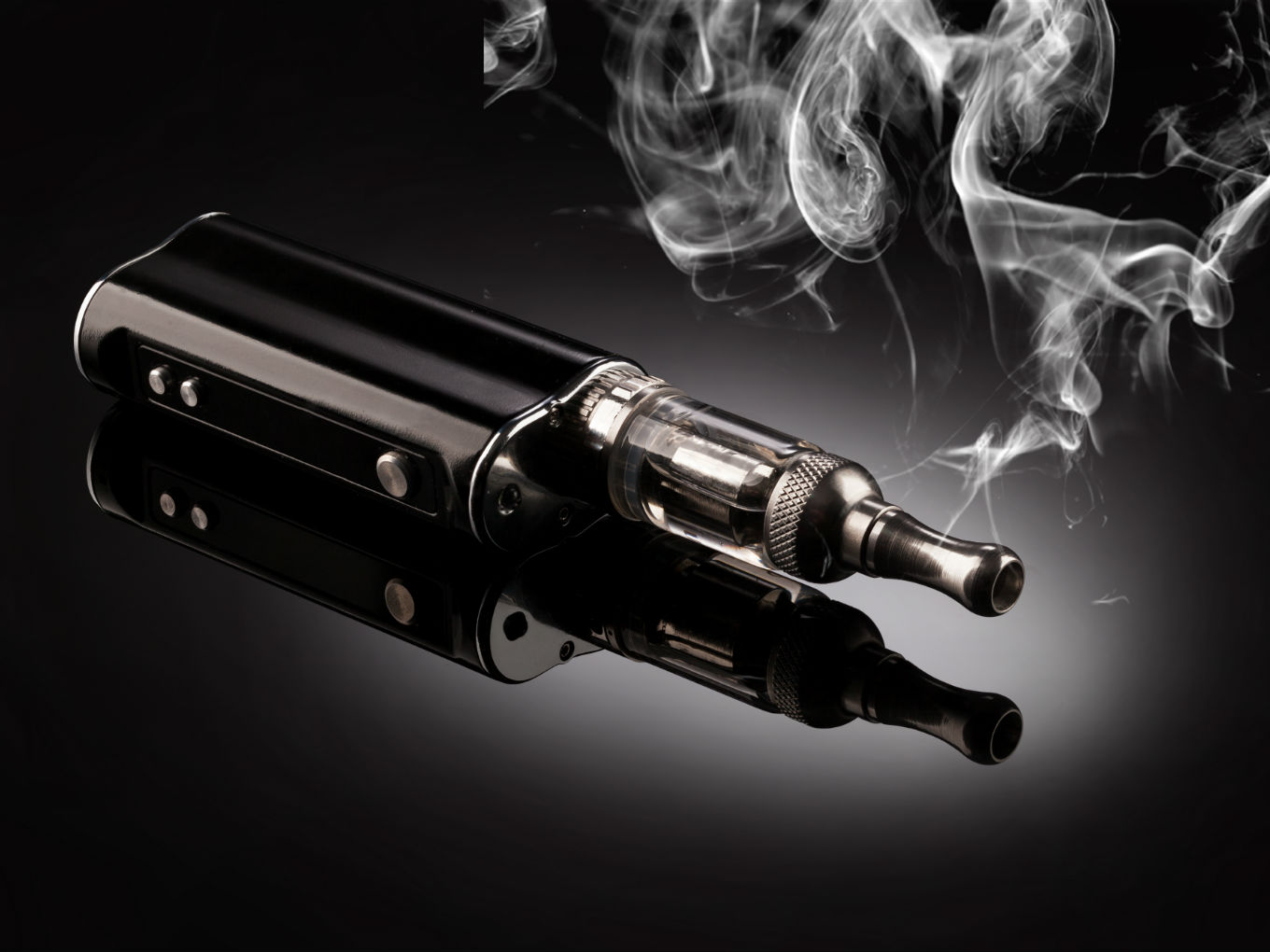 The Delhi High Court on Monday (March 18) stayed an order issued by the Directorate General of Health Services (DGHS) on the ban of sale, manufacture, distribution, trade, import and advertisement of e-cigarettes and vapes. The order was issued last month.

The Delhi High Court bench led by Justice Vibhu Bakhru said that prima facie these products do not fall within the definition of a “drug” under section 3 (b) of the Drugs and Cosmetic Act, 1940.”

For the uninitiated, an electronic cigarette is a battery-operated device that emits doses of vaporized nicotine, or non-nicotine solutions, for the user to inhale. It aims to provide a similar sensation to inhaling tobacco smoke, without the tar and other harmful byproducts that are in cigarette smoke.

Electronic Nicotine Delivery Systems (ENDS) include various types of e-cigarettes and vapes, some of these work on the basis of ‘heat not burn’, where tobacco or nicotine solutions are heated to temperatures lower than cigarettes.

The plea to the Delhi HC was filed by Litejoy International Private Limited, which through one of its directors, Lokesh Jain who had challenged the February 22 order of the DGHS to ban e-cigarettes and similar such projects.

Appearing for the petitioner, senior advocate Sandeep Sethi said that the use of such a device is not just an alternative effective nicotine delivery system but is universally marketed and sold as a substitute for traditional tobacco cigarettes.

“The principal reason for promoting vaping or an e-cigarette device is de-addiction of the consumer from traditional tobacco smoking. The vaping devices and the alternative delivery system of e-cigarettes operates akin to a nicotine patch or nicotine gum which is freely sold in the markets and medical stores as a healthier alternative to tobacco smoking for nicotine consumption,” the plea filed through advocate Vivek Raja said.

The hearing is now scheduled for May 17. Talking to Inc42 about the plea, one of the leading e-cigarette sellers in India who did not want to be named, said that companies are hoping for a science and fact-based policy discussion that takes into account the due merits and demerits of e-cigarettes.

Govt Tries To Stub Out E-Cigarettes

Earlier in November 2018, the Delhi High Court had quashed advisory by the Ministry of Health to state governments to prohibit the manufacture, distribution, sale (online) of ENDS and other related products unless the same complies with Drugs and Cosmetics Act, 1940.

However in the following month, the Ministry of Finance issued a circular directing all custom authorities to refer import consignments of ENDS to the Deputy Drug Controller in their jurisdiction.

In August 2018, the ministry had issued an advisory to all states and union territories to ensure that the ENDS  are not sold, manufactured, distributed, traded, imported and advertised in their jurisdictions.

Last week, 12 Indian states banned the sale of ENDS and many others are looking forward to take steps to ban the use of ENDS.

Earlier this month, India’s health regulator also called for the restriction on sale and entry of San Francisco-based Juul Labs’ electronic cigarettes in India. India’s top health official wrote a letter to the federal commerce secretary in February, saying necessary measures should be taken to “prevent entry of such products in our markets”.

In the country with the second-highest smoking population of nearly 100 Mn tobacco-based cigarette smokers, vapes or e-cigarettes are gaining popularity among upper middle class trying to adopt healthier alternatives as the average costs for these begin from around INR 3,000. In comparison, a single cigarette costs around INR 10-13.

However, the pros and cons of nicotine have divided the discussions across the world. Even though it is globally acknowledged that nicotine via e-cigarettes or vapes is a better alternative than tobacco, the cons highlight that it makes it easier to access and may cause more people to be addicted to nicotine.

One of the global concerns surrounding the use of e-cigarettes is its use by minors i.e. children under the age of 18. In 2016, over 2 Mn middle and high school students had tried e-cigarettes in the US.

In India, over 625K Indian children aged between 10 and 14 years who smoke cigarettes every day, according to the latest edition of The Tobacco Atlas. This is one of the main reasons makers of Juul are facing issues in their home base — San Francisco as well.