Earlier this month, Health Ministry was reportedly planning a country-wide ban on ENDS 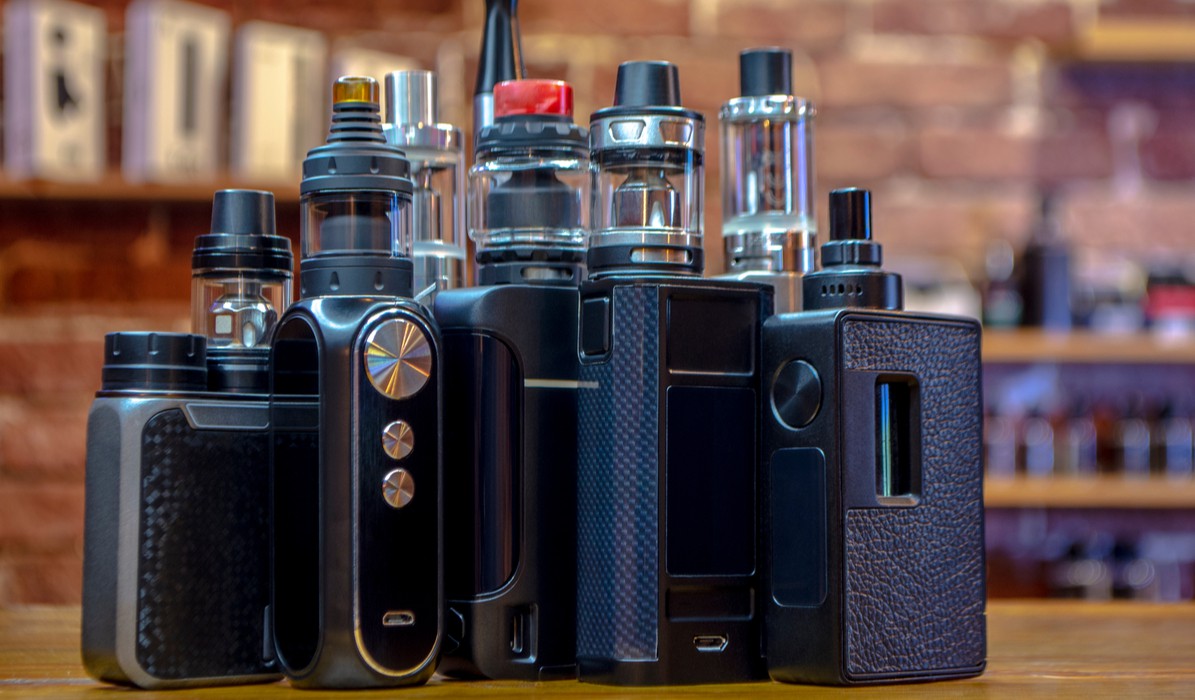 Following the ban on the sale of ecigarettes’ in at least 12 Indian states, an ecigarette lobby group called Trade Representatives of ENDS (TRENDS) has been asking the various government bodies for a meeting to share their recommendations on a proposed country-wide ban on ecigarettes also known as Electronic Nicotine Delivery Systems (ENDS).

However, the group has not received any response from the state or central government bodies, TRENDS convener Praveen Rikhy told Inc42.

In March 2019, at least 13 states in India had including Punjab, Maharashtra, Karnataka, Kerala, Bihar, Uttar Pradesh, Jammu & Kashmir, Himachal Pradesh, Tamil Nadu, Puducherry and Jharkhand banned the use of ENDS.

“Banning ecigarettes while more harmful traditional beedis and cigarettes are allowed to be sold is contradictory. It is like banning a less harmful nicotine delivery system while allowing more harmful ones free market availability. This is fundamentally unsustainable as policy or a public health imperative or even in law and consumer rights,” said Praveen Rickhy.

In its recent representation, TRENDS has asked the government to introduce regulations on the ENDS industry, instead of a hard ban. Any arbitrary ban is bound to result in the creation of a ‘black market’ for ENDS products, resulting in sale of spurious and unsafe products to the citizens, the group added.

The ecigarette lobby group has recommended the ENDS regulations to include taxes and statutory warnings on ENDS products, specific regulations on the permitted nicotine strength and size of liquid bottles, and safety standards certification of distributors.

Further, it also proposed licensing of stores and online shops based on their compliance with age limit restrictions and other legal provisions. Prohibiting sale ENDS products near schools and educational institutes can also be considered by the government, the group added.

TRENDS members have also showed willingness to enforce self-regulatory measures such as robust age gating, mystery shopper programmes, audit reports to the government, collaterals at point of sale prohibiting sale to minors, among other things.

One of the biggest criticisms of ENDS is its high adoption among school and college students, who can easily get access to these products through online sites.  The range of ecigarettes and vapes vary from INR 300 for some chinese brands upto INR 7000, according to TRENDS members.

Earlier this month, small traders representative, Confederation of All India Traders (CAIT) has also taken their concerns to India’s health minister, Dr. Harsh Vardhan. CAIT had suggested the minister to form a committee to discuss about the appropriate regulations for Electronic Nicotine Delivery Systems (ENDS).

ENDS stands for Electronic Nicotine Delivery Systems, these devices include various types of e-cigarettes and vapes, some of these work on the basis of ‘heat not burn’, where tobacco or nicotine solutions are heated to temperatures lower than cigarettes.

They are usually battery-operated devices that emit doses of vaporized nicotine, or non-nicotine solutions, for the user to inhale. These devices claims to provide a similar sensation to inhaling tobacco smoke, without the tar and other harmful byproducts that are present in cigarette smoke.

Govt Pushing For A Nation-Wide Ban?

Earlier this month, India’s Ministry of Health was reportedly planning to ban the manufacturing, import and sale of ENDS or ecigarettes in India. A drugs consultative committee is said to have concluded that e-cigarettes and other such devices would come under the Drugs and Cosmetics Act’s definition of ‘drug’ and thus, can be banned under Section 26 (A) of this Act.

Earlier in August 2018 too, the Ministry of Health has sent an advisory to state governments to prohibit the manufacture, distribution and online sale of ENDS and other products under the Drugs and Cosmetics Act, 1940.

Which was later quashed by the Delhi High Court. The Delhi HC order has held that these products do not fall within the definition of a ‘drug’ under section 3 (b) of the Drugs and Cosmetic Act, 1940.

However, in the following month, the Ministry of Finance issued a circular directing all custom authorities to refer import consignments of ENDS  (electronic nicotine delivery systems) including ecigarettes, heat-not-burn devices, vape, e-sheesha, e-nicotine flavoured hookah and other like devices to the Deputy Drug Controller in their jurisdiction.

Further, according to a media report, banning alternative smoking devices is said to be a part of the Modi government’s first 100 days agenda.