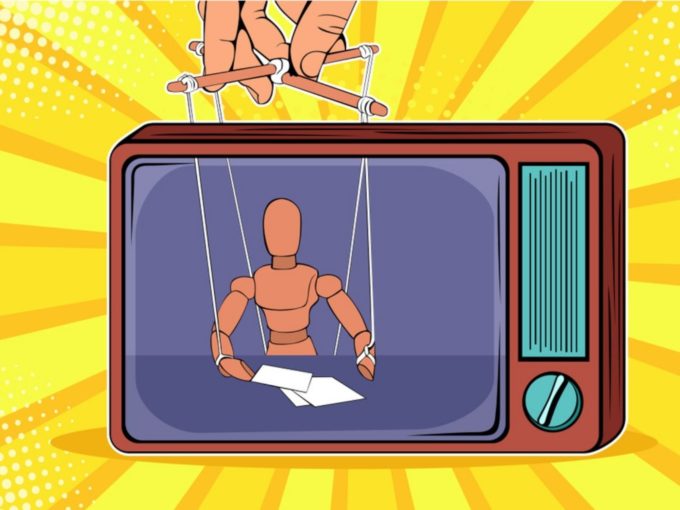 The Indian government’s ministry of information and broadcasting is working on a special set of guidelines for the regulation of content on over-the-top (OTT) video streaming platforms such as Amazon Prime Video, Netflix, Disney+ Hotstar and others.

The ministry of information and broadcasting has also summoned the makers of the Amazon original series Tandav over complaints alleging inappropriate depiction of the UP Police, Hindu deities and adverse portrayal of a character portraying the Prime Minister on the show. Several police complaints have been filed against the makers of the film and Amazon Prime Video’s original content head Aparna Purohit.

Meanwhile, the Supreme Court of India has issued a notice against the Amazon Prime, along with the markers and producers of popular web series Mirzapur, for showing the ‘Mirzapur district in UP as the den of terror and illegal activities, and putting the state in bad light.

These cases come in the aftermath of a series of protests being carried out over few originals like Leila, Sacred Games, Patriot Act with Hasan Minhaj and others for allegedly hurting religious, political and other communal sentiments.

As far as the content regulation guidelines are concerned, the ministry is already seeking consultation at the highest level involving officials from at least three ministries. A senior government official told ET that the process has been consultative so far but the repeated controversies around content shown on these platforms have forced it to “reassert” its position on some control over the sector that has been completely unregulated till now.

“We have had extensive consultations with stakeholders since 2019. What we expect the industry to come up with is a sustainable model, not a token one, that can address the complaints from not just viewers but also what the courts are asking of us,” a government official said.

The industry body Internet and Mobile Association of India (IAMAI) has been pitching for self-regulation or self-censorship mechanism for OTT players since the last two years. In January 2019, the industry body had also released a self-regulation code for best practices for online curated content providers. It was signed by eight OTT players, including Hotstar, Voot, Zee5, Arre, SonyLIV, ALT Balaji, Netflix and Eros Now.

Last year, the body also recommended the government to allow the OTT players to impose a self-regulation code and not impose regulations from their side. Fifteen Indian video streaming services and digital content services had increased with it, but the government struck it down in September 2020.

Now the IAMAI is holding discussion among its members to come to a consensus on an “implementation framework” that all OTT platforms will have to follow. However, a senior official of the association also said that the voice of the viewers, who actually watch the show, is going to be missing in any of the case scenarios. They also noted that the association received strongly-worded emails when they had introduced the self-regulation code in 2019.