Self-Regulation Proposal By Netflix, Amazon Prime, Hotstar & Others Turned Down By Govt

Self-Regulation Proposal By Netflix, Amazon Prime, Hotstar & Others Turned Down By Govt

OTT platforms to continue talks with the government to address issues 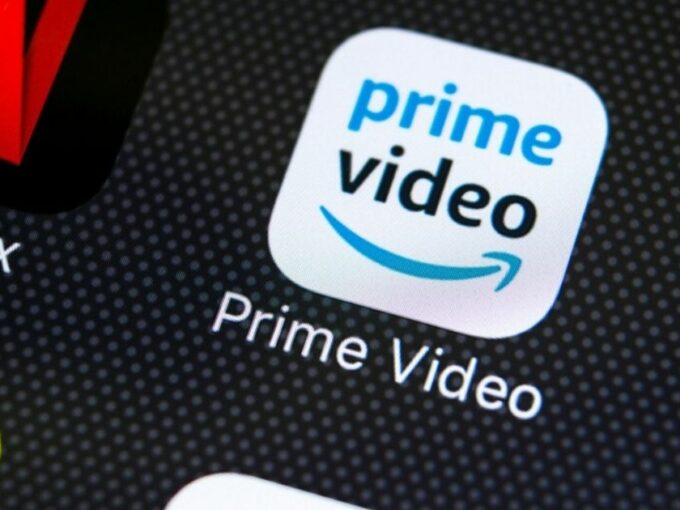 However, OTT platforms want to continue with its talks with the government to resolve differences.

Mint quoted Hiren Gada, chief executive officer at Shemaroo Entertainment that runs the ShemarooMe app saying, “We’ll have to look at the comments and understand the issues. I cannot comment on behalf of the industry, but I can say that the industry has always worked with the government to arrive at mutually amicable solutions.” Each signatory platform had agreed to set up a framework for age classification and description for each title and access controls. This move was aimed to give the users more choice and control over the content they prefer to watch.

OTT platforms had also agreed to set-up a Consumer Complaints Department or an internal committee, as well as an advisory panel, which will deal with complaints, appeals, and escalations.  The three-member committee was to have two of whom will be executives of the streaming service, and one an “independent external advisor” who must not be employed by the company in any other capacity.

Recently, the ministry of information and broadcasting advised the IAMAI to look at other self-regulatory models since the government does not support the current one. The current model does not have third party monitoring options, lacks a well defined Code of Ethics, and also gives an unclear picture of content prohibition.

The ministry had earlier suggested, “a two-tier structure as part of the self-regulatory regime, the second tier being the Digital Curated Content Complaints Council (DCCCC) along with enumeration of prohibited content”. It said that “with regard to DCCCC, it had been proposed that the same would be chaired by a retired judge of the Supreme Court or High Court.”

The pandemic has brought a lot of traction for OTT players. There are currently 35+ video OTT players in India, catering to a subscriber-based user base of 53.1 Mn (as of November 2019). In 2019 only, 11+ local and international players have marked their entry in this space.

Since then, this number has only risen further. The overall OTT market in India is expected to grow at 21.8% CAGR to INR 11,976 Cr in 2023, according to PwC’s Global Entertainment & Media Outlook 2019–2023. A report by KPMG predicts that India will have more than 500 Mn online video subscribers by FY2023.