Severals FIRs have been filed against the makes and actors of Tandav, and Amazon India’s originals head Aparna Purohit 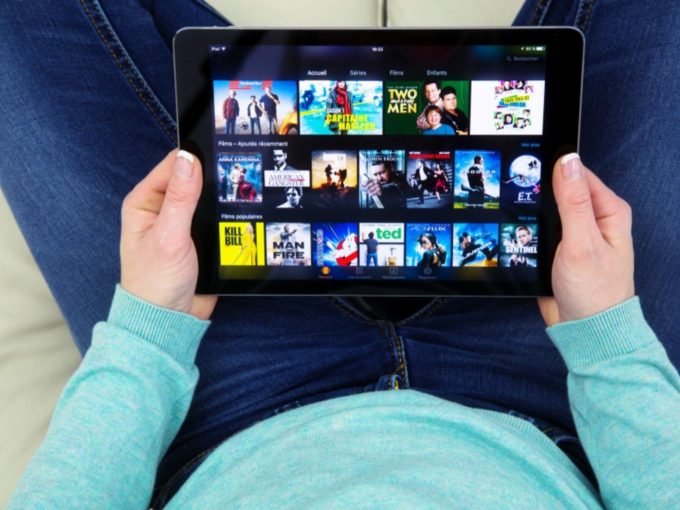 It is hard to ignore the ‘#Unistall_Amazon’ trending on Twitter, even if the spelling error in the trending hashtag leads us to believe it is an orchestrated event rather an organic one. The US-based tech giant has been subjected to a lot of outrage and even legal action over the latest Amazon Prime Video original Tandav for allegedly insulting ‘Hindu sentiments’.

Amidst all the calls for boycotts, Amazon and Prime Video have noted a hike in the number of installs on January 19 and 20, 2021. On January 19, Prime Video found itself on the 33rd spot in India on the Google Play Store, while Amazon’s ecommerce app was on the 39th rank. A day later, Amazon’s ecommerce app rose to number 29, while Prime Video fell slightly to number 35. Both days, however, the apps saw higher downloads as per data sourced from app intelligence platform App Annie.

Meanwhile, several police complaints have been filed against the Hindi language political drama show, Tandav, across Uttar Pradesh (UP), Madhya Pradesh (MP) and Maharashtra. At least 3 FIRs have been filed in UP alone, one of which alleges inappropriate depiction of UP Police personnel, deities, and adverse portrayal of a character playing the prime minister in the political drama.

Even UP’s deputy CM Keshav Prasad Maurya has called for a tough legal action against the show, while the UP police have warned them of the same. Besides this, a team of UP police has reportedly reached Mumbai, on January 20, to question the makers. Amidst all this, the Bombay high court granted three weeks’ transit anticipatory bail to writer Solanki, director Zafar, and Amazon Prime’s head of Indian originals Purohit.

To resolve the situation, Tandav’s team has issued an unconditional apology. “We have utmost respect for the sentiments of the people of our country. We did not intend to hurt or offend the sentiments of any individual, caste, community, race, religion or religious beliefs or insult or outrage any institution, political party or person, living or dead,” the team said in a statement, while assuring that they will make changes to the controversial parts.

IS OTT Censorship The Way Forward?

The censorship of over-the-top (OTT) platforms like Netflix, Amazon Prime, Disney+ Hotstar and others has been a long standing issue in India. Several media reports have also highlighted that the right-wing organisation and BJP’s affiliate Rashtriya Swayamsevak Sangh (RSS) has been personally holding discussions with video streaming platforms such as Zee5 and Ullu TV  to take up self-censorship and not create any content that may hurt the ‘Hindu sentiments.

The right-wing organisation is also said to be in talks with Indian scriptwriters and moviemakers, along with OTT platforms to create content that highlights the “brighter side of India”. The organisation is not happy with the kind of content available on Netflix, Amazon Prime and other online streaming platforms.

They had also raised their concerns over several other shows like Netflix original Leila, Zee5’s The Final Call and Kafir, and Netflix’s opinion-based comedy talk show The Patriot Act hosted by comedian Hasan Minhaj.

The series of protest and discontent of India right-wing organisation has urged the Indian government to consider the possibility of regulating online content. Even though the online video streaming platform does not fall under the ambit of the Cinematograph Act of 1952. Therefore, these OTT platforms do not require certification from the Central Board of Film Certification (CFBC) or any other body.

The video streaming platforms have been pitching for a self-regulation/censorship clause to ensure ‘better’ content is provided to the audience, but the government has turned it down as well. Further in November 2020, the government announced that all digital media platforms, including news media and online curated content providers (OCCPs), would fall under the information and broadcasting (I&B) ministry.