Two teams of UP Police have left for Mumbai to investigate Amazon Prime, and the makers of Tandav and Mirzapur 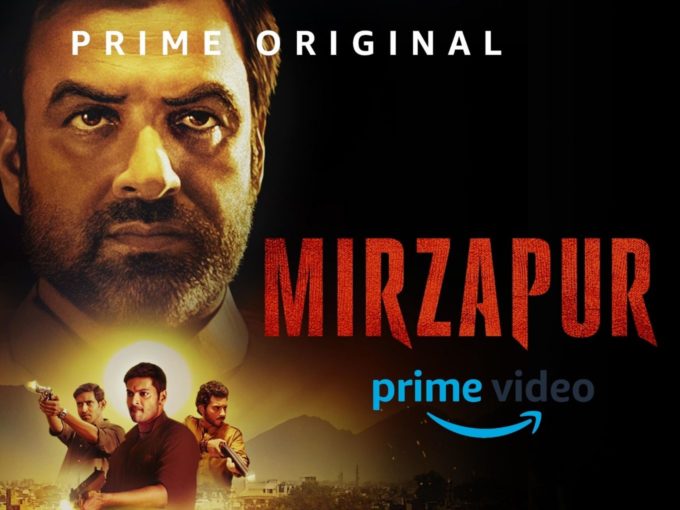 As Amazon Prime was barely making any progress on the allegations against Hindi political drama Tandav, it has found itself in a completely different yet same trouble. The Supreme Court of India, on Thursday (January 21), issued a notice against the Amazon Prime, along with the markers and producers of popular web series Mirzapur.

This notice was in response to a petition filed by a resident SK Kumar, alleging that the show Mirzapur has been “maligning the image of Uttar Pradesh”. The petition also added that the actual town Mirzapur has been shown in a bad light as well as a den of terror and illegal activities.

Another journalist and writer Arvind Chaturvedi, whose hometown is in the eastern UP district, filed an FIR against the web series Mirzapur on Sunday (January 17) for its “deliberate and malicious intention of outraging religious feelings”.

A team of UP police from Mirzapur led by an inspector has left for Mumbai to investigate the FIR, and take necessary actions against the makers and producers for Mirzapur. Simultaneously, another team of UP police reportedly reached Mumbai to investigate the complaint against another Amazon prime original show Tandav, which has been accused of hurting “hindu sentiments”.

At least three of these FIRs have been filed in UP alone, one of which alleges inappropriate depiction of UP Police personnel, deities, and adverse portrayal of a character playing the prime minister in the political drama. Another FIR has brought the violation of Scheduled Caste and Scheduled Tribe (Prevention of Atrocities) Act of 1989.

Even UP’s deputy CM Keshav Prasad Maurya has called for a tough legal action against the show, while the UP police have warned them of the same.