The company is facing legal battles and regulatory changes globally 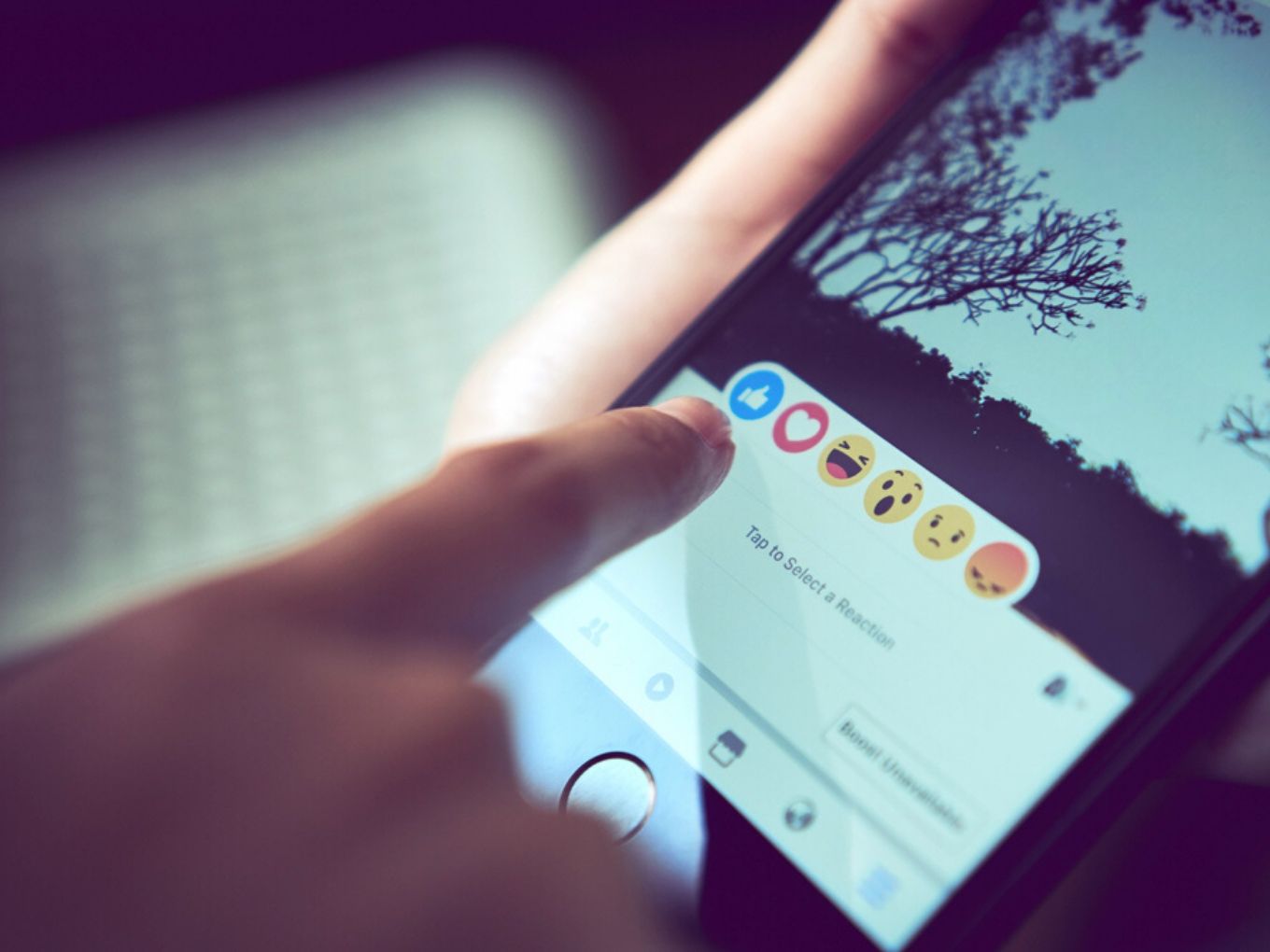 Facebook CFO David Wehner said during an investor call that the 1.62 Bn users represent almost 66% of the 2.45 billion monthly active users (MAU) this quarter. Compared to Q2, Facebook has grown by 1.65% with an additional 0.04 Bn MAU.

Despite the global scrutiny over privacy breaches, political ads and the launch of its cryptocurrency Libra, Facebook has continued to garner users. Between July and September, Facebook gained 35 Mn monthly active users (MAU) globally. In terms of revenue, Facebook has recorded 29% year-on-year (YoY) growth with over $17.652 Bn in revenue.

The scrutiny on Facebook is not just limited to the US. In India, Facebook has been fighting legal battles and regulatory changes for WhatsApp as well as the UPI-based WhatsApp Payments service, which is stuck in beta for over a year.

Most recently, the Delhi High Court (HC) pulled up Facebook and other social media platforms for not following its order to take down defamatory content against Indian businessman and yoga guru Baba Ramdev. The social media platform had removed the content for a particular geolocation, instead of a global takedown.

However, the biggest struggle for Facebook India right now is the WhatsApp traceability issue and the Aadhaar linkage to social media, both of which are being heard by the Supreme Court of India. While the Indian government has demanded measures to trace the source or origin of messages, Facebook has maintained that any traceability of WhatsApp messages will compromise the encryption and privacy of the users.

Moreover, this year the Indian government is working aggressively to set up regulations for social media. It has been weighing various methods to limit “objectionable content” on social media. Through this, the government intends to intervene into the daily functioning of the social networks to make it “safer” and to prohibit the spread of any “illegal” and “inflammatory” content.

Ajit Mohan, vice president and managing director of Facebook India has assured that it supports the government’s stance on regulating social media and will be cooperating with its efforts.