The First Phase Of The Incubator Programme Will Be Open To Startups In Bengaluru, Mumbai and Delhi 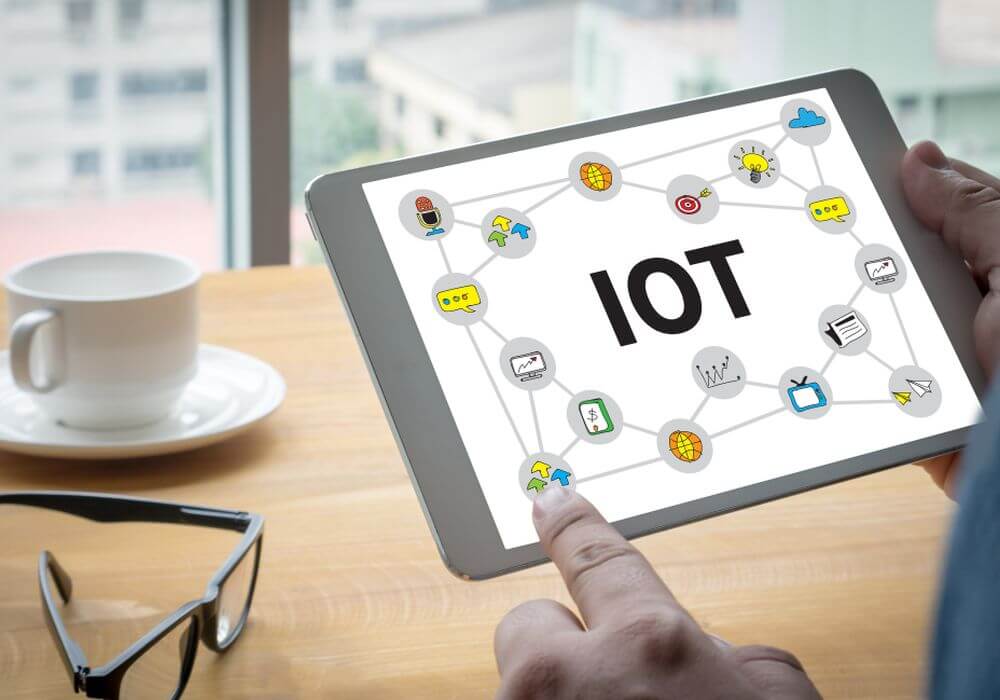 In a move geared towards bolstering the emerging Internet of Things (IoT) ecosystem in the country, the Internet and Mobile Association of India (IAMAI) has recently announced the launch of a dedicated incubator programme for IoT-based startups.

Dubbed as “IoT.IN”, the initiative has been launched in collaboration with Napino Auto and Electronics and Mobile10X, an ecosystem enabling programme for mobile apps.

Commenting on the development, Jitender Minhas, CEO of IAMAI Startup Foundation’s Mobile10X reportedly said, “The Mobile10X programme has been striving relentlessly to provide a robust support system for app developers and young startups. I believe this joint effort will be a perfect complement and give a fillip to nurture dynamic startups. With many more such initiatives, we will see great products emerging from such programmes.”

As part of the incubator programme, shortlisted startups will be offered mentorship, partnership and fundraising opportunities, sources revealed. For its first cohort, the programme will be open to IoT startups based in Mumbai, Bengaluru and Delhi/NCR.

The goal of the initiative, according to Minhas, is to nurture aspiring entrepreneurs and provide them with the resources needed to develop innovative and disruptive solutions that utilise the power of Internet of Things.

Headquartered in Gurugram, Napino claims to have invested more than $4.6 Mn (INR 30 Cr) in tech companies in the last two years. For the coming two years, the company looks to spend another $9.2 Mn (INR 60 Cr) backing next-generation startups working in emerging sectors such as IoT, Big Data, Blockchain and artificial intelligence (AI).

Speaking about the objective of the IoT.IN incubator programme, Vaibhav Raheja, Director of Napino Auto and Electronics stated, “We want to be at the forefront of innovation and have been continuously supporting entrepreneurs by providing business expertise, engineering and manufacturing support and industry connects. We plan to pump in double the amount in 2017 to upscale the ecosystem for IoT-based startup ecosystem in India.”

As stated by Raheja, IoT startups selected for the programme will be given technical, marketing and leadership training. Additionally, participants will be offered financial support to scale their businesses and develop new technologies. Shortlisted companies will also have access to a network of industry leaders, VCs, ecosystem evangelists and investors.

What IAMAI Has Been Doing For Indian Startups

Established in 2004, the Internet and Mobile Association of India is the only professional industry body representing the online industry in India. With a membership of nearly 300 Indian and overseas companies, the association looks to address challenges faced by the digital and online industry – ranging from mobile content and services to online advertising and ecommerce and more.

In June this year, the IAMAI revealed plans to set up a mobile app incubator IAMAI Mobile10X in Kozhikode and Gurugram. IAMAI Mobile10X is currently operating in two cities presently, Bengaluru and Hyderabad (with T-Hub). As per an official statement, the IAMAI is also planning to open another hub in Gurugram. It is expected to be operational by August 2017.

Earlier in August 2016, the organisation launched FinTechX, an initiative geared towards showcasing the ideas and technologies which are the rea­sons behind the paradigm shift in the financial services industry.

The State Of IoT In India

In recent years, Internet of Things firms have gained a lot of traction in the startup world, thanks in part to favorable government policies. The central government, for instance, is working on a proposal aimed at expanding India’s IoT sector into a $15 Bn market by the year 2020.

Startups to watch out for in this domain are Afero, Heapsylon, K4Connent and Greenbird. Experts predict 2017 as the year that will revolutionise the IoT industry. The technology will likely infiltrate the current market, especially in areas like wearables, online shopping, smart music and fashion.

The incubator programme by IAMAI and  Napino Auto is aimed at providing support to budding IoT startups in the country that are trying to come up with innovative and disruptive technologies.