IAMAI To Set Up Mobile App Incubators In Kozhikode, Gurugram

IAMAI To Set Up Mobile App Incubators In Kozhikode, Gurugram 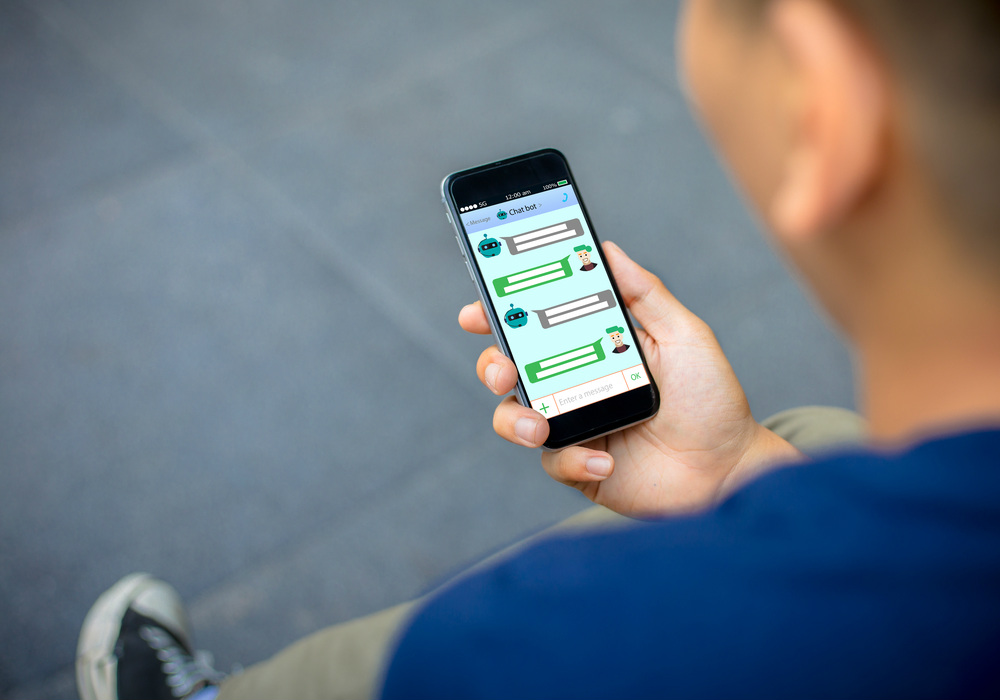 The Internet and Mobile Association of India (IAMAI) is planning to set up a mobile app incubator IAMAI Mobile10X in Kozhikode and Gurugram.

Commenting on the development, IT Parks CEO Hrishikesh Nair said a space of about 10,000 square feet has been set aside, at the Cyber Park for the IAMAI mobile app incubator facility. The incubator will be situated at the Cyber Park in Kozhikode, spread over a 2.88 lakh square feet area. The Kerala hub will be launched by Nov 2017.

IAMAI Mobile10X is already operating in two cities presently, Bengaluru and Hyderabad (with T-Hub). As per an official statement, the IAMAI is also planning to open another hub in Gurugram. It is expected to be operational by August 2017.

Google, VMAX, Paytm, are the founding patrons of the programme.

In September 2015, the IAMAI had announced the first ‘Mobile10X’ initiative, in Bengaluru with Google and Paytm as founding partners, to boost the mobile app segment revenue. In January 2016, IAMAI launched a support facility for Indian app developers called “GOK-Mobile 10X Start-up Hub,” in association with the Government of Karnataka.

The initiative is supported by the State Governments of Karnataka, Telangana, Haryana and now Kerala. The Department of Science and Technology (DST) has recently given approval for the programme to pursue all the startup-related activities in the country.

Apart from this, AWS, Facebook, and Napino have also extended their support.

The selected startups follow a six-month programme which includes design improvements, global testing, monetisation mentoring, industry connect, and investor connect. Post-completion, startups can remain a part of the hub for six additional months, making it a total of one-year programme for each startup. On an average, about 25-30 startups are selected for the programme depending on the space provided by the State government.

As per a Google BCG report India currently ranks #2 in the world with over 1 Bn mobile subscriptions. Of this, approximately 240 Mn consumers use smartphones and this base is projected to increase to over 520 Mn by 2020.

Established in 2004, the Internet and Mobile Association of India is the only professional industry body representing the online industry in India. With a membership of nearly 300 Indian and overseas companies, the Association has looked to address challenges faced by the digital and online industry – ranging from mobile content and services to online advertising and ecommerce and more.

Last week, the IAMAI underwent changes at the top managerial level. Vice President, Southeast Asia and India, Google, Rajan Anandan, was appointed as the new Chairman of IAMAI. He took over from Kunal Shah, co-founder and CEO of Freecharge.

Also, Deep Kalra, Chairman and Group CEO  of MakeMyTrip took over as the Vice Chairman of IAMAI.