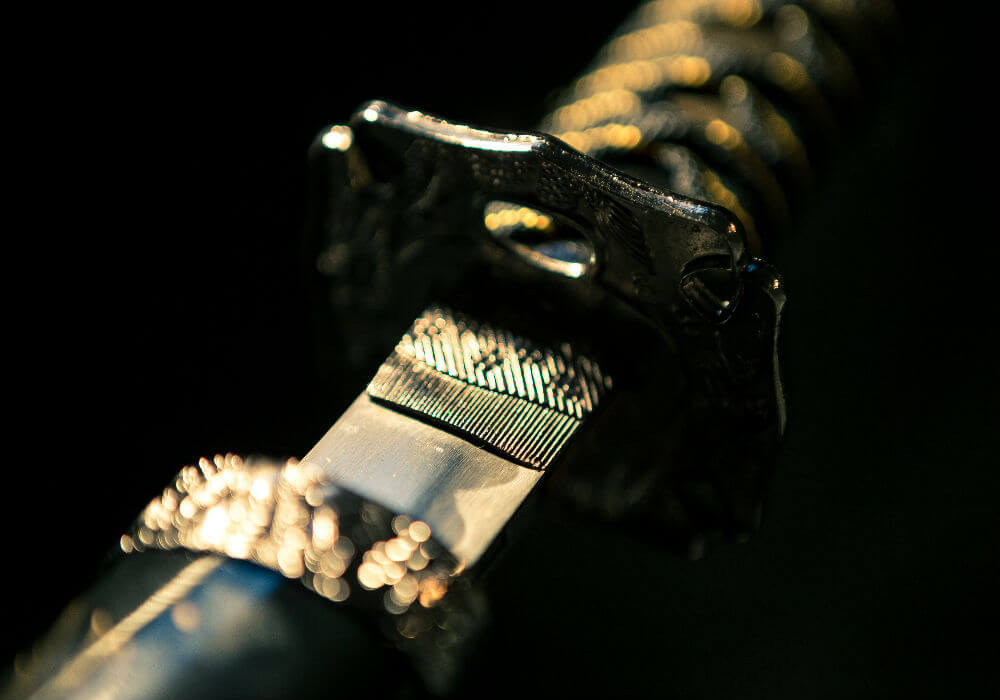 In a recent incident, 12 people, of whom two have criminal history, purchased swords, daggers and knives online from Snapdeal and posted their pictures on Facebook.

Reportedly, Hyderabad Task Force Police obtained some reliable proof that some etailers are selling illegal arms online. After seeing the pictures on Facebook, they approached Snapdeal and obtained data of the people who have purchased these arms.

“Of the 12 nabbed, Rawoof and Salman have a criminal history,” police said.

Warning Against Ecommerce Firms Not To Sell Illegal Arms

Soon after the arrest, the task force issued a warning to major ecommerce retailers not to indulge in the sale of illegal arms online. As the arrested group purchased the illegal arms from Snapdeal, the action has been suggested against the platform representatives.

When Inc42 reached out to Task Force inspector K Nageshwar Rao, he stated, “We got the information that some people are purchasing sharp-edged weapons online. We have also recommended action against the representative of e-marketing portal for selling the illegal arms, and are also requesting online retailers to avoid selling such items online.”

“We are instructing e-marketing portals like Snapdeal, Amazon, and Flipkart not to sell illegal sharp-edged weapons. Also, we are advising people not to buy illegal weapons online or post photos with prohibited arms on social media. Possession and sale of illegal arms is a cognisable offence under the Arms Act,” the DCP Task Force, P Radhakishan Rao added.

As per Arms Act 2016, sharp-edged and deadly weapons, namely: Swords (including sword-sticks), daggers, bayonets, spears (including; lances and javelins), battle-axes, knives (including Kirpans and Khukries) and other such weapons with blades longer than 9” or wider than 2” are considered as illegal arms and are not permissible to be sold online.

We tried accessing the available knives, daggers, and swords on platforms like Amazon, Snapdeal, and Flipkart. While we could not clearly assess if the available products fall into the illegal category on Snapdeal and Flipkart, on  Amazon India, we found products such as 10 inches  Steel Rajput Dagger in the home decor category.

An email sent to Snapdeal, Flipkart, and Amazon did not elicit any response till the time of publication.

Snapdeal Saga Of Getting Trapped Into Illegal Tales

This is not the first time Snapdeal had to face such repercussions and legal troubles.

Long back in May 2015, the company premises were raided by food and drug administration (FDA) department of the Maharashtra government on complaints of selling illegal drugs online.

The action against Snapdeal was taken under the Drugs & Cosmetics Act, 1940 Sec. 18 (C), read with Rule 65, which mentions that only a licensed retailer can sell drugs and that too on the basis of a doctor’s prescription. As this kind of sale of drugs is not allowed as the self-medication may be harmful to patients.

The organisation had said that the FDA officials will also check the offices of other online retailers to find out whether such activities are being undertaken by them.

Prior to that, Lenovo and Toshiba also declared Snapdeal as an unauthorised seller and advised people not to purchase their products from the website. The recent Quikdel-Snapdeal legal battle is already a popular one.

Here is a quick recap of various legal tangles Snapdeal has ever got into in its 10 years journey in the Indian ecommerce space.

Snapdeal is not alone who had to face such situations. Earlier reports also found that Amazon and Shopclues had also listed Vigora on their websites, however the products were later removed from the website. Also, Amazon was trolled on social media for selling Indian Flag themed doormats and for selling distorted Indian Map images.

Since the Snapdeal founders walked out of the merger deal with Flipkart, the company is going through a tough time and is trying to gain its foothold again in the Indian ecommerce space against the rising trio – Flipkart, Amazon and Paytm Mall. The company has already sold off its two subsidiaries, Vulcan Express and FreeCharge and is now looking to offload Unicommerce as well.

For now, it seems that the Hyderabad Task Force Police has not taken any strict against Snapdeal and other ecommerce websites. But with the rules getting stricter, and the government trying to get ecommerce in line with guided rules and regulations, be it the operations or the tax regime, it seems imperative that ecommerce websites will have to take their steps carefully ahead.