Amazon Looks At Reliance Retail After Alibaba-Reliance Deal Falls Through

Amazon Looks At Reliance Retail After Alibaba-Reliance Deal Falls Through

Amazon was earlier in talks with another offline retail chain, Future Group 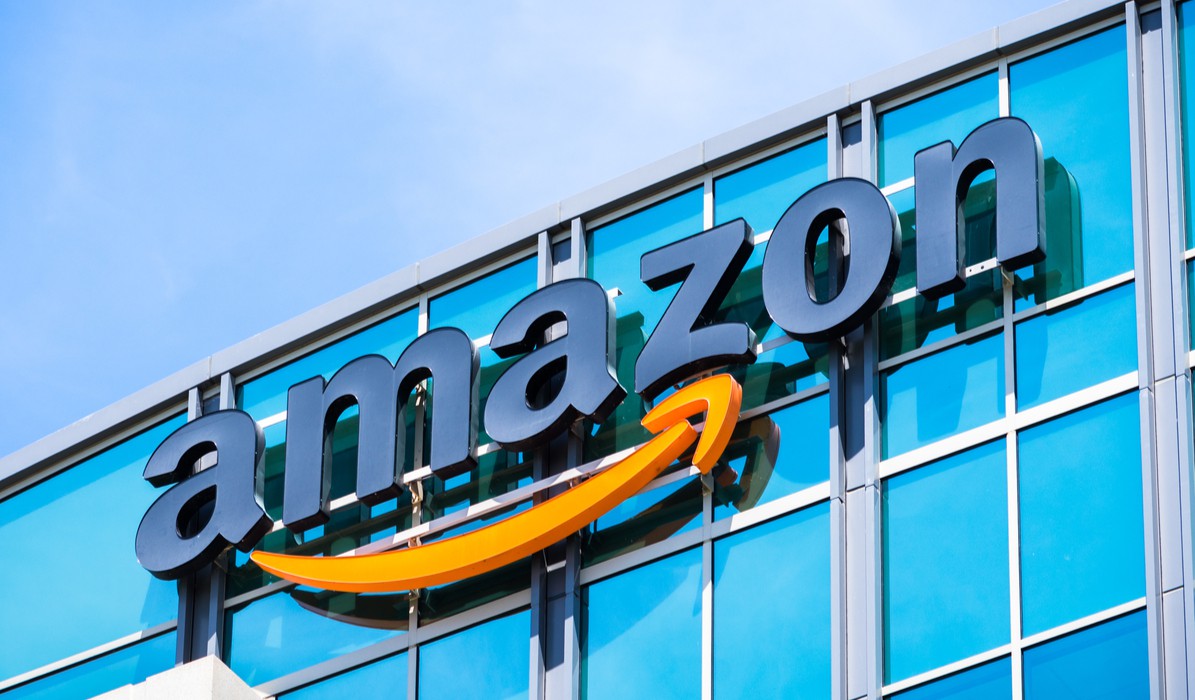 Global ecommerce giant Amazon is reportedly in talks to acquire about 26% stake in the retail arm of the Indian conglomerate, Reliance.

According to media reports which two cited senior industry executives, these investment talks have started after Reliance’s deal with the Chinese ecommerce giant Alibaba did not complete because of differences over the company’s valuation.

Amazon is said to be looking to get a piece of India’s offline commerce market and was earlier also reported to be in joint-business talks with another offline retail chain brand, Future Group.

However, the American ecommerce major is said to be cautious of its investment size, as it does not want to operate in violation of India’s new FDI in ecommerce guidelines. The new guidelines prohibits ecommerce marketplaces from owning more than 25% stake in their sellers.

In response to an Inc42 query, Amazon said that it does not comment on what it may or may not do in future.

Further, Reliance Industries Ltd is looking to reduce its outstanding debt of $41.8 Bn, through a deal with a global retailer or strategic investor.  “Reliance too is keen in case valuations match. Both sides have realised it is better to collaborate rather than fight,” an executive reportedly said.

Earlier in July, Reliance Retail has started the pilot phase of its new commerce initiative — hybrid online-offline commerce. The differentiated business model will provide a technology platform for millions of small merchants across India to strengthen and grow their business, the company added.