How To Find A Startup Worth Working For

How To Find A Startup Worth Working For 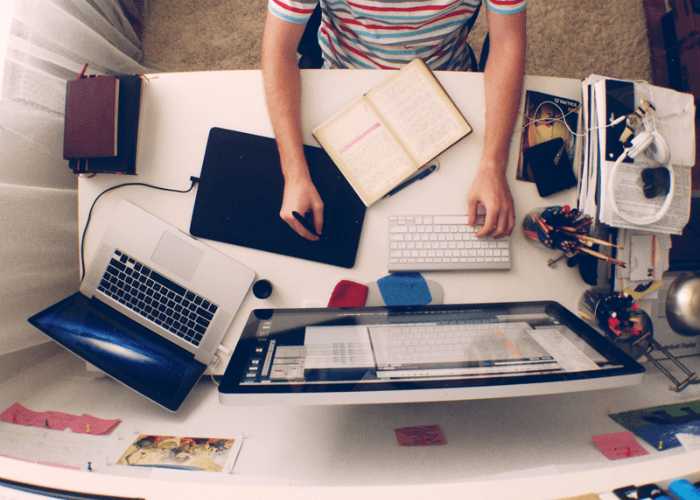 Investing your life in a startup, Don’t waste a year at a company that you don’t believe in.

Before you join a startup, put yourself in the mindset of a Venture Capitalist. You want to make sure that your investment (time), has the chance of delivering massive returns. For you, this can take a few forms: learning valuable skills, building a strong network, fast-tracking career advancement, or making tons of money through stock options.

Those outcomes are more likely to happen if you join a small company that grows to be a massive one. Ask yourself some of these questions before you invest time, your scarcest resource, into a company.

Do you believe in the CEO?

Startups’ personalities closely resemble those of their CEO. If you don’t believe in the CEO, why would you work for their company?

Do some Twitter sleuthing to find out as much as you can. If she has 15k plus followers, you can assume people care about what she has to say. Eavesdrop on some of her conversations. Is she engaging? Combative? Does she seem like a total ass-kicker or a lame boss?

Stick with your gut feeling. If she exhibits traits you admire, that’s one point for the startup. If she seems like she would be a drag to work for, look elsewhere.

How strong is the team?

This is one of the hardest characteristics to identify from the outside. But, give it a shot.

Hit Google hard to uncover the pedigrees of all the C-level executives. Is your goal to become the best marketer in the world? Someone on the management team should have experience building a baller marketing team.

Do you want to build a powerful network? Find out if someone on the management team has connections to YCombinator or another dense startup network.

Look beyond the most senior people. If they can’t recruit quality talent, the company is doomed. Check out the company’s About Page and reach out to one of the team members for a quick phone conversation.

If you’re unimpressed, that’s a point against the startup.

Can this become a monopoly?

Is the company “so good at what it does that no other firm can offer a close substitute?” If so, it may just have a shot at becoming massive.

If it is just another food delivery app, workout app, or photo-sharing service, the company may not give you the opportunity to reach the heights you’re shooting for.

Would you use the product?

Don’t work for a company building a product you don’t believe in.

If you don’t love it, why would anyone else outside of the company? The chances of a company with a crap product blowing up are slim. The company has a better chance of succeeding if people at the company are willing to spend 70+ hours a week busting their asses. Who’s going to do that if they could care less about the product?

Don’t lie to yourself. If you don’t enjoy the product or service, move your focus elsewhere.

What do other people think?

Time to hit the newsstand.

Read TechCrunch articles about the company. Search the company name on Twitter. Google Hacker News and [company name] to hear what the startup community thinks. See what people are saying on reddit for a brutally honest view of the company. 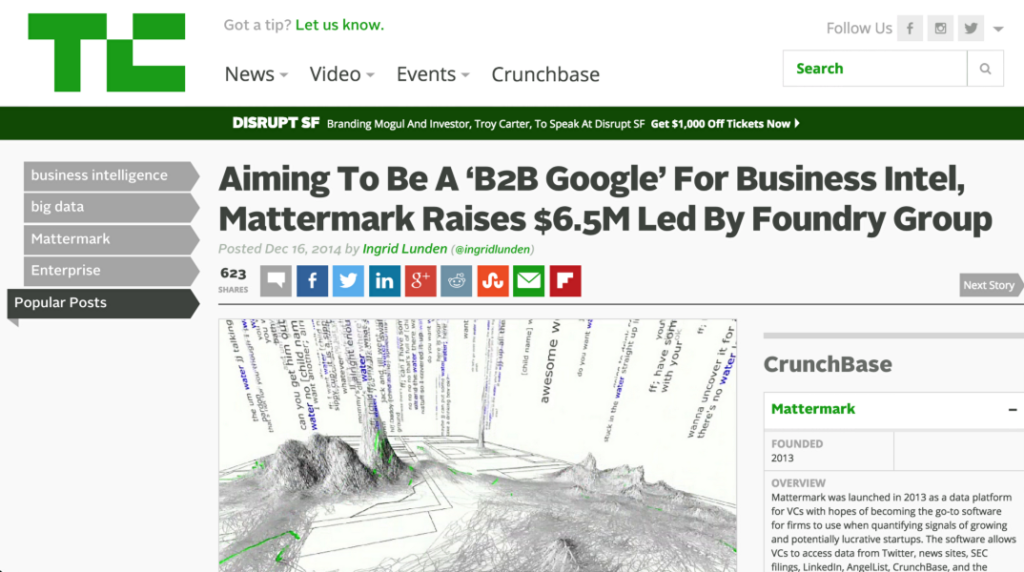 If the internet is buzzing, that’s a good sign. Does the TechCrunch writer seem miserable to be writing the story? Be aware of little things like that. 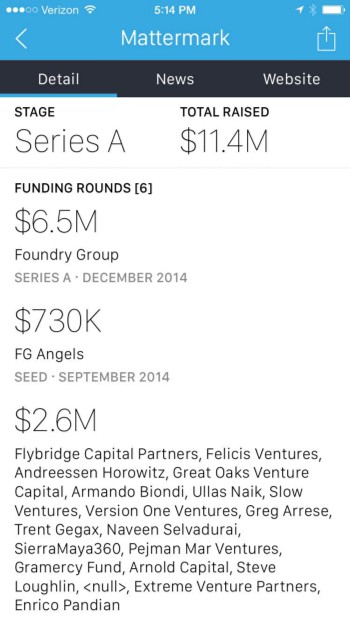 This one is just like recruiting a good team.

If the founders can’t convince quality investors of their vision, the company will run out of cash and die before it has the chance to be a massive success.

If they can convince the big investors, it means one thing; they are growing at a breakneck pace.

It may just be worth getting on for the ride.