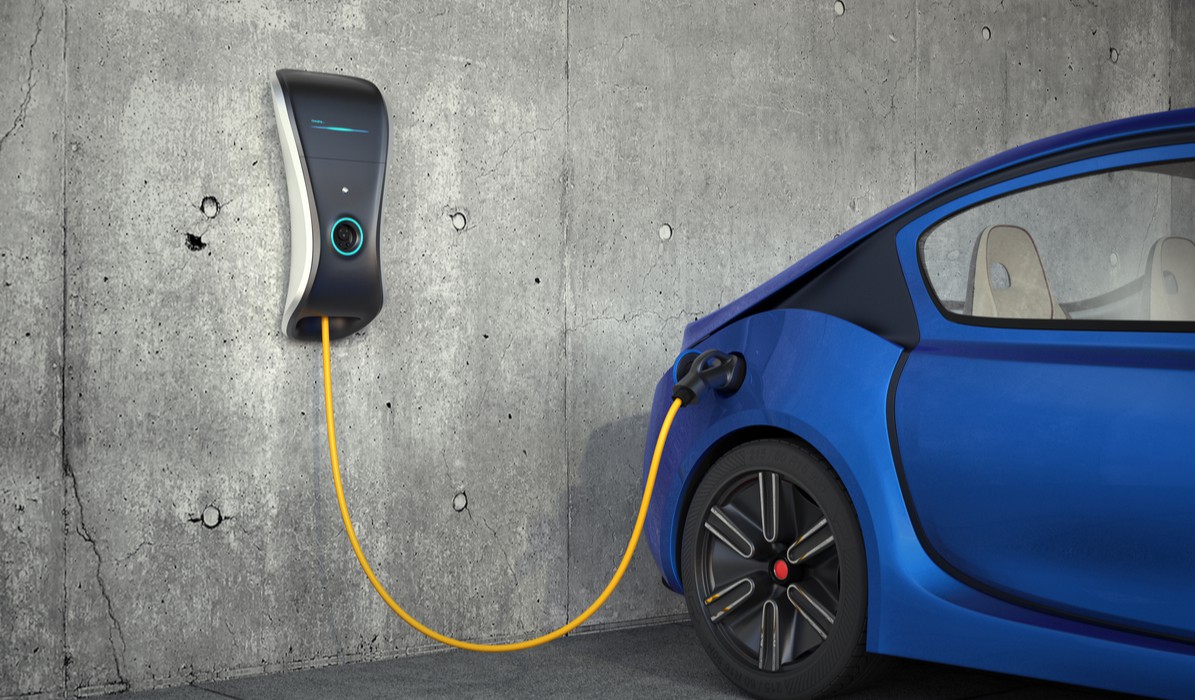 Himachal Pradesh’s draft electric vehicle policy is being drafted with the aim to achieve 100% transition to electric vehicles by 2030, chief secretary of the state Dr. Shrikant Baldi said at a meeting held yesterday on September 18.

The policy will also propose incentives to EV batteries and related components manufacturers and disposals in the state. “The incentives shall be provided to eligible enterprises as per Himachal Pradesh Industrial Policy as applicable from time to time,” the state’s official release added.

“The objective of the policy is to save the environment, accelerate demand for EVs, promote sustainable transport system and create public private charging infrastructure,” said Dr. Baldi.

The policy is also said to include a viable business model for private players to set up EV charging stations and infrastructure in the state. In addition to this, it will also  include provisions for charging spots to be set up in commercial buildings such as hotels and shopping malls.

“However, Himachal Pradesh Electricity Regulatory Commission will be the final authority to determine the rate of electrical power to EV charging stations from time to time,” the release noted.

The policy is also said to encourage the use of hybrid EVs by the state government entities during transition period and will also help in creation of new employment opportunities.

Further, Dr. Baldi noted that Himachal Pradesh Electricity Board Limited has been designated as a state nodal agency for setting up charging infrastructure for EVs. The body will be responsible to fix the ceiling of the service charges to be charged by the public or commercial EV charging stations. He also directed the nodal agency to also identify scopes of charging stations at major routes.

A state level High Power Committee was also constituted for monitoring the implementation of this policy and for the development of procedures and modalities where required.

Earlier this week, Tamil Nadu government has also unveiled its electric vehicle policy to promote EV startups along with introducing various incentives and concessions for the electric vehicle and battery manufacturers.

The Tamil Nadu EV policy has proposed 100% motor vehicle tax exemption will be given to all electric motorcycles, buses, three-wheelers and other freight vehicles till 2022.

Also last month, Uttar Pradesh government announced its state EV policy, with a vision to convert 70% of public transport vehicles to EVs by 2030. The state has also promised 100% waiver of registration fee and road tax for the first 100K purchasers of EVs.