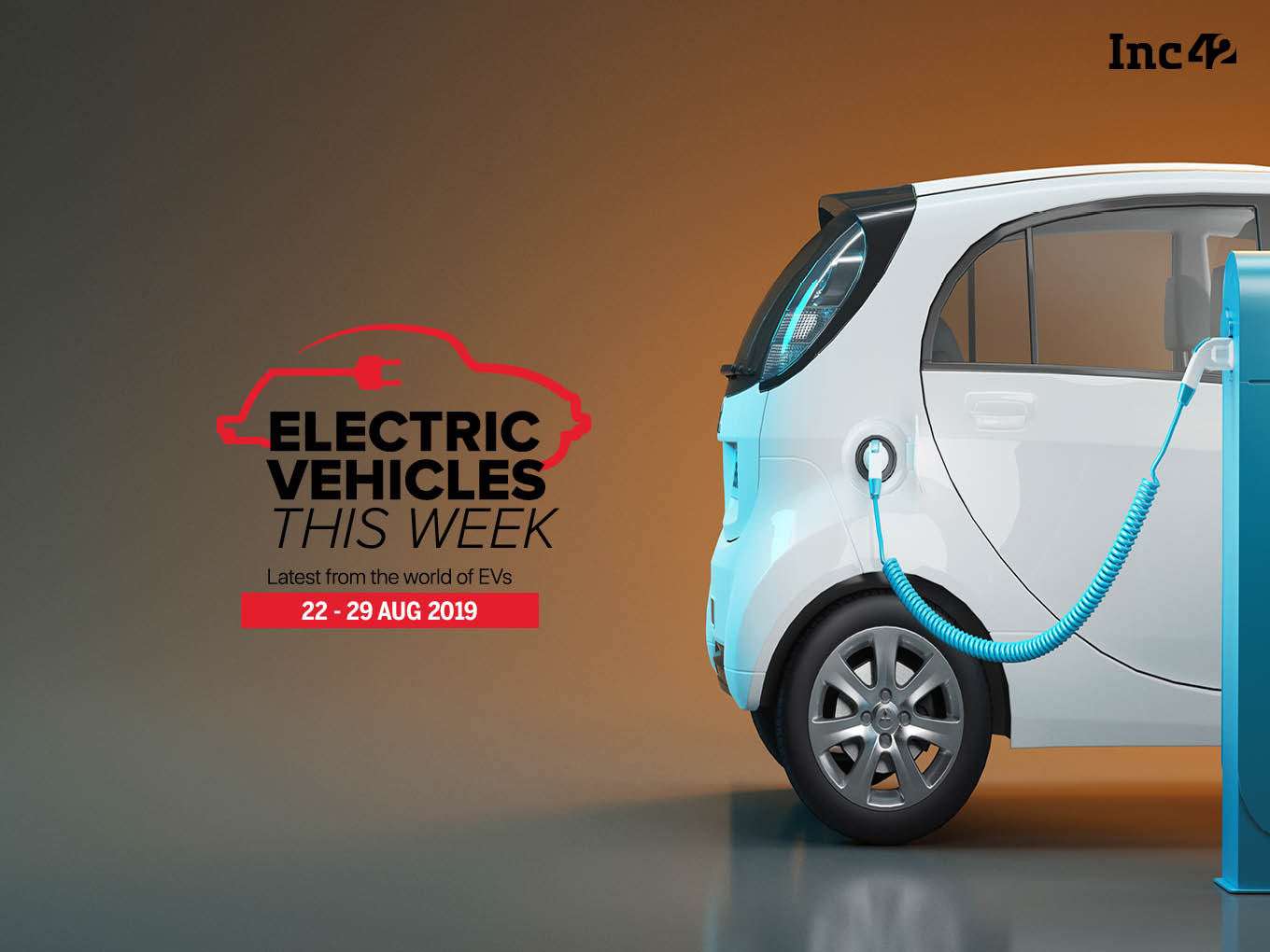 Kant said that India will work on reducing lithium-ion batteries cost, to bring down EV costs

Earlier this week, the government think tank NITI Aayog’s CEO Amitabh Kant said the cost of electric vehicles will become almost equal to ICE (internal combustion engine) cars in the next 3-4 years as India will work on reducing the cost of lithium-ion batteries, one of the main expenses of electric cars.

Though Kant did not share any roadmap to this cost reduction, the NDA government had indeed shifted its focus towards building EV infrastructure in the 2019 Union Budget presented by the Finance Minister Nirmala Sitharaman. The minister had then said that the government is aiming to make India a global hub of electric vehicle manufacturing.

The assurance from Kant comes at a time when the auto sector is undergoing a massive slump in sales. According to the Society of Indian Automobile Manufacturers, the auto industry has recorded a 31% drop in sales in 2019 as compared to last year.

In response the latest development, last week, the government was reported to slow down its efforts to discourage ICE sales in India, including measures such as heavier taxes on petrol and diesel vehicles, increasing registration charges, and introducing emission targets for automobile companies.

However, Kant has now reportedly said that India has 28 cars for every 1K people, much lower as compared to the US or Europe which have 980 and 850 cars for 1K people respectively. This means as India transits towards urbanisation, the future will all be electric, shared and connected.

Complementing NITI Aayog’s EV projections is the Uttar Pradesh government’s maiden state EV policy, which is aimed at converting 70% of public transport vehicles to EVs by 2030. The state has also promised 100% waiver of registration fee and road tax for the first 100K purchasers of EVs.

It also plans to set up 200K electric charging stations by 2024 and put 1 Mn EVs, including 1K buses, on the road by then. To begin with, the state government has identified Varanasi, Lucknow, Gorakhpur, Agra, Prayagraj, Kanpur, Mathura, Ghaziabad, Meerut and Noida as ‘model emobility cities’.

Chart of the week: Global Percentage Of EVs On Roads

The German multinational company, BMW is still considering taking the step as the infrastructure built for the vehicles is still “ambiguous and uncertain” in India. Rudratej Singh, President and CEO of BMW Group India, said that the company will be “happy” to enter the market once there is more clarity on the demand of EVs.

Bollywood Singer Sukhbir Singh has invested in an Amritsar-based electric vehicle company eBikeGo. This is the second investment made by the singer in startup ecosystem. eBikeGo will use these funds to expand its operations along with expanding its Delhi fleet. eBikeGo is an electric two-wheeler rental platform, founded in 2017 by Dr. Irfan Khan. The company had initially started operation in Amritsar through a collaboration with EV manufacturer Okinawa scooters. Currently, the company has expanded to Delhi, Jaipur and Ludhiana.

Gurgaon-based Infraprime Logistics Technologies is a data-driven electric trucks provider. The company claims to cut the cost of infrastructure development by half with its electric-powered fleet, and a data layer which organises thousands of small fleet operators.

The company was founded by Subodh Yadav, Chetan Singhal, Siddhartha Das and Vinit Srivastava in 2017. Since then, Infraprime claims to have worked on critical infrastructure projects such as the construction of Lucknow Metro, Delhi Metro, and Western Dedicated Freight Corridor.

Currently, their services are available in Delhi NCR, Rajasthan, Uttar Pradesh, Uttarakhand and West Bengal. Some notable clients of the company include Larsen & Toubro, UltraTech Cement, RDC Concrete and more.

James Anderson from the UK-based investment management firm Baillie Gifford, which holds 7.5% stake in Tesla, told German magazine Manager earlier this week that Musk’s style of publicly declaring plans about the company on social media is doing more damage than good. The comment was in reference to Musk’s fondness for tweeting about Tesla’s plans and upcoming features, which forced him to step down as Tesla’s chairman.

The idea of millions of EVs running on the roads as governments around the world push for a gradual ban on diesel and gasoline cars, the power companies are concerned that too many EVs charging at peak times may result in network crashes. A study of electric car charging behavior in Germany has now reportedly concluded that “consumers can be persuaded to accept slow, overnight recharging that could help avoid brownouts from surges in electricity demand or costly upgrades to power grids.”