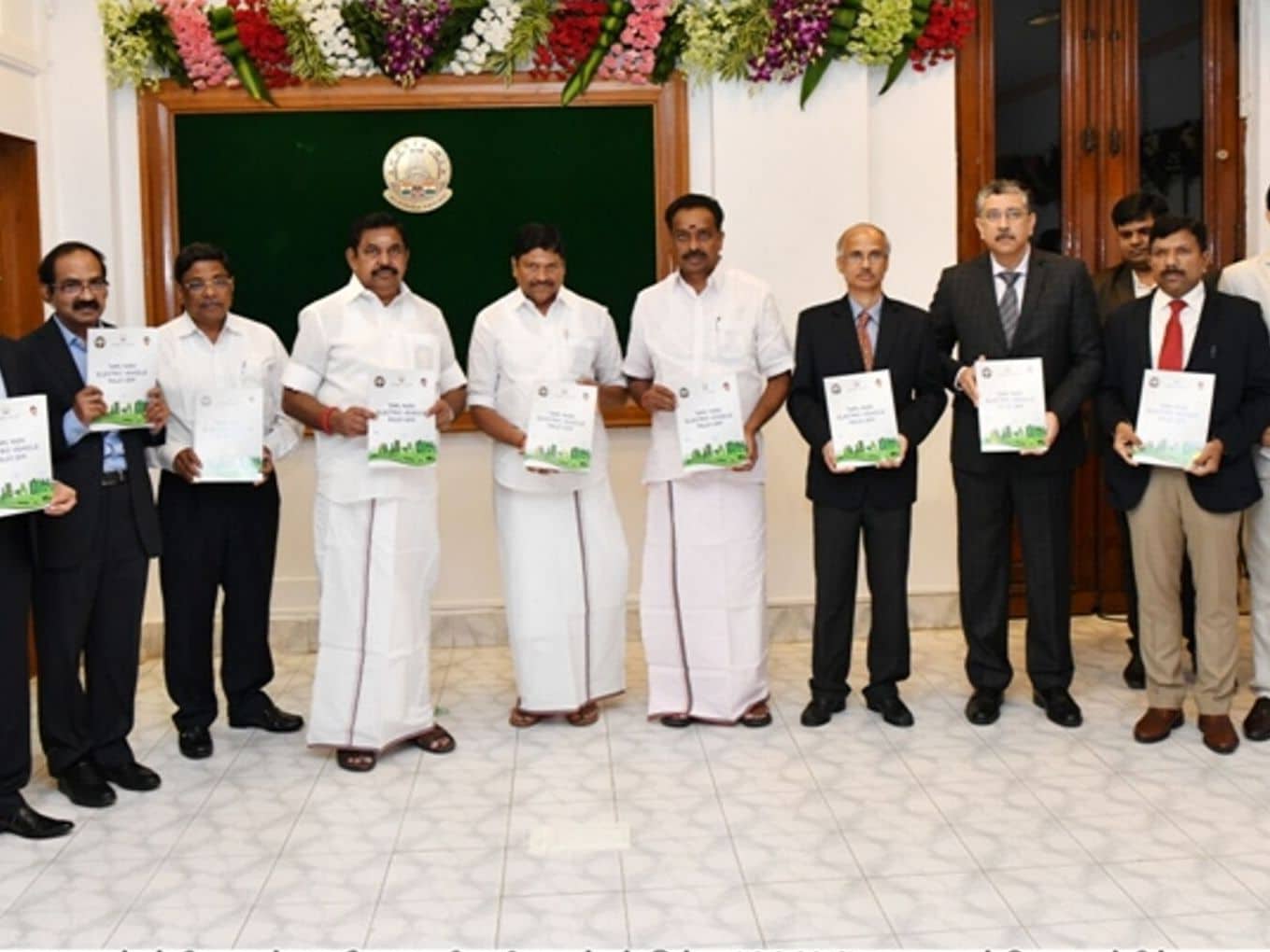 Tamil Nadu government’s state electric vehicle policy, which was released on September 16, has proposed to promote EV startups along with introducing various incentives and concessions for the electric vehicle and battery manufacturers.

The policy noted that 100% motor vehicle tax exemption will be given to all electric motorcycles, buses, three-wheelers and other freight vehicles till 2022.

To be eligible for these concessions, companies need to have 50 employees and must have made about INR 50 Cr investment towards manufacturing of battery and charging infrastructure till 2025.

The Tamil Nadu EV policy also noted that the government will help in the setting up of charging infrastructure in public places through state-run power entity TANGEDCO or through a public private partnership. Further, the policy has also proposed subsidy on land cost for industrial parks, stamp duty waivers on land purchase, and more.

The state policy has also included amendments in the city construction rules to ensure that new buildings have provisions for charging points for EVs. The government will also be allocating funds to public transport units to include electric buses in the state-run transportation fleet, in addition to the proposal for an open permit system for three-wheeler EVs.

Just last month, Uttar Pradesh government announced its state EV policy, with a vision to convert 70% of public transport vehicles to EVs by 2030. The state has also promised 100% waiver of registration fee and road tax for the first 100K purchasers of EVs.

It also proposed to set up 200K electric charging stations by 2024 and put 1 Mn EVs, including 1K buses, on the road by then. To begin with, the state government identified Varanasi, Lucknow, Gorakhpur, Agra, Prayagraj, Kanpur, Mathura, Ghaziabad, Meerut and Noida as ‘model emobility cities’.