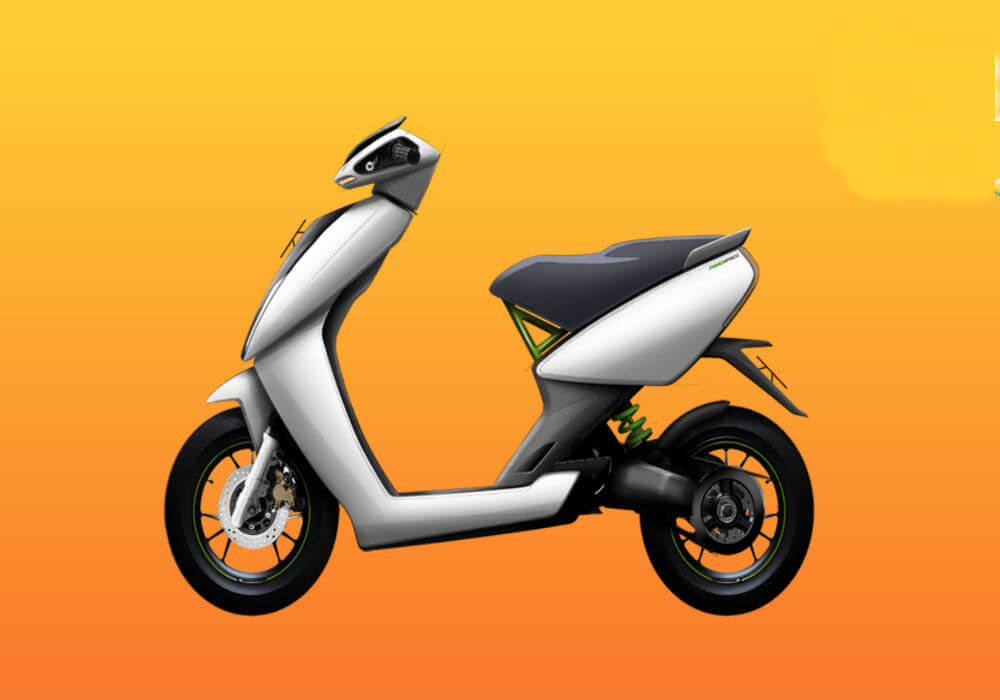 Bengaluru-based Ather Energy is reportedly looking to push its EScooter S340 for retail operations soon. The announcement has come at a time when recently the Indian Ministry of Power has removed the need for any separate license for setting up a charging infrastructure.

As stated by Ather Energy in a media statement, the company aims at setting up a “ubiquitous charging infrastructure in every city it will operate in, partnering with government and private enterprises.”

Ather Energy first launched its smart, electric scooter, the S340, in January 2016 at Surge Conference in Bengaluru.The EScooter claims to have been packed with a powerful lithium-ion battery pack, a top speed of 72 kmph, and a range up to 60 kms.

The company has so far raised three rounds of funding and counts investors such as Hero MotoCorp, Tiger Global and Sachin and Binny Bansal, promoters of Flipkart, in its portfolio. It raised the last disclosed funding round in October 2016 of about $27 Mn (INR 180 Cr) from Hero MotoCorp against 26%-30% stake.

“Developments underway on the strategic priorities of engaging with the external ecosystem, including startups in a meaningful way,” Hero MotoCorp chairman, managing director and CEO Pawan Munjal said to ETAuto.

Most recently, the company shoed its inclination towards fast pacing the launch of electric scooters and electric motorcycles.  The move is said to be backed by an in-house R&D facility in Jaipur as well as its association with Ather Energy.

Speaking on Hero MotoCorp’s plans, CMD Pawan Munjal said, “ We are definitely getting into electric mobility. We have invested in Ather Energy (30% stake) which will launch its brand and products in a matter of months. Hero Motocorp will also be developing electric motorcycles and scooters on its own which will be launched under our own brand and that R&D work is currently underway.”

Founded in 2013, Ather Energy is the brainchild of IIT graduates Tarun Mehta and Swapnil Jain and is among the few hardware startups in India.

Hero Electric started to sell electric bikes two years back.  Chennai-based TVS Motor is also developing an electric scooter, which may hit the roads in the next financial year. Also, recently, the electric superbike Emflux One made its debut in the Auto Expo 2018.

For the faster adoption and manufacturing of electric (and hybrid) vehicles, the Union budget 2018 has also allocated a sum of $40.5 Mn (INR 260 Cr) to support market development of hybrid and electric vehicles (EVs).

While the startups and government are working hand in hand, the only glitch stakeholders here facing is the availability of a better charging infrastructure. The recent surveys have also revealed that more than 90% Indians are willing to switch to electric vehicles if right infrastructure is provided.

Ather Energy has certainly chosen a right timing to start with its retail operations. However, how soon will the company be able to make the Indian consumer adapt to an electric vehicle ecosystem, will be interesting to watch.