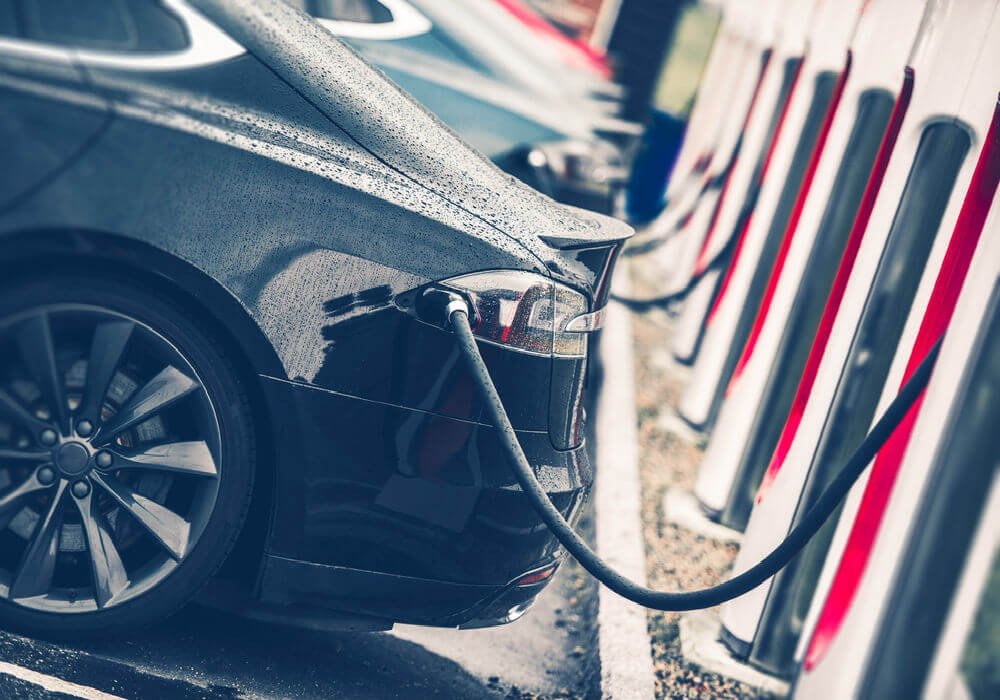 The statement reads, “Recently, the issue of charging of batteries of electric vehicles has been deliberated at various forums as to whether or not charging stations would be required to obtain a license under the Act. The charging of battery essentially involves utilisation of electrical energy for its conversion to chemical energy, which gets stored in the battery.”

The clarifications came citing the provisions of the Electricity Act 2003, which was brought into force with effect from June 10, 2003. As per section 12 of the act, a license is required for the activities of transmission, distribution or trading in electricity.

The matter has been examined in detail in consultation with various stakeholders including the Central Electricity Authority (CEA).

The development comes after the Union Power Minister R. K. Singh, during the launch of the National E-Mobility Programme last month, said that new norms were in the making to facilitate the establishment of charging stations across the country. At the time, Singh stated that the government would view EV charging infrastructure solutions as service providers and not power sellers.

Additionally, reports surfaced that the CEA was also considering introducing special pricing for charging of electric vehicles, in a bid to promote the adoption of EVs in India.

As per earlier reports, once electric vehicles become more mainstream, an area of 3 Km will need nearly 300 charging stations with four to five charging slots each. The cost of setting up a rapid-charging outlet is said to be around $38.2 K (INR 25 Lakh), while that of a slow charging station will be around $1.6 K (INR 1 Lakh).